Medical practitioner who commanded the transport ship Surry on three voyages to Australia before settling in New South Wales to pursue commercial and pastoral interests. 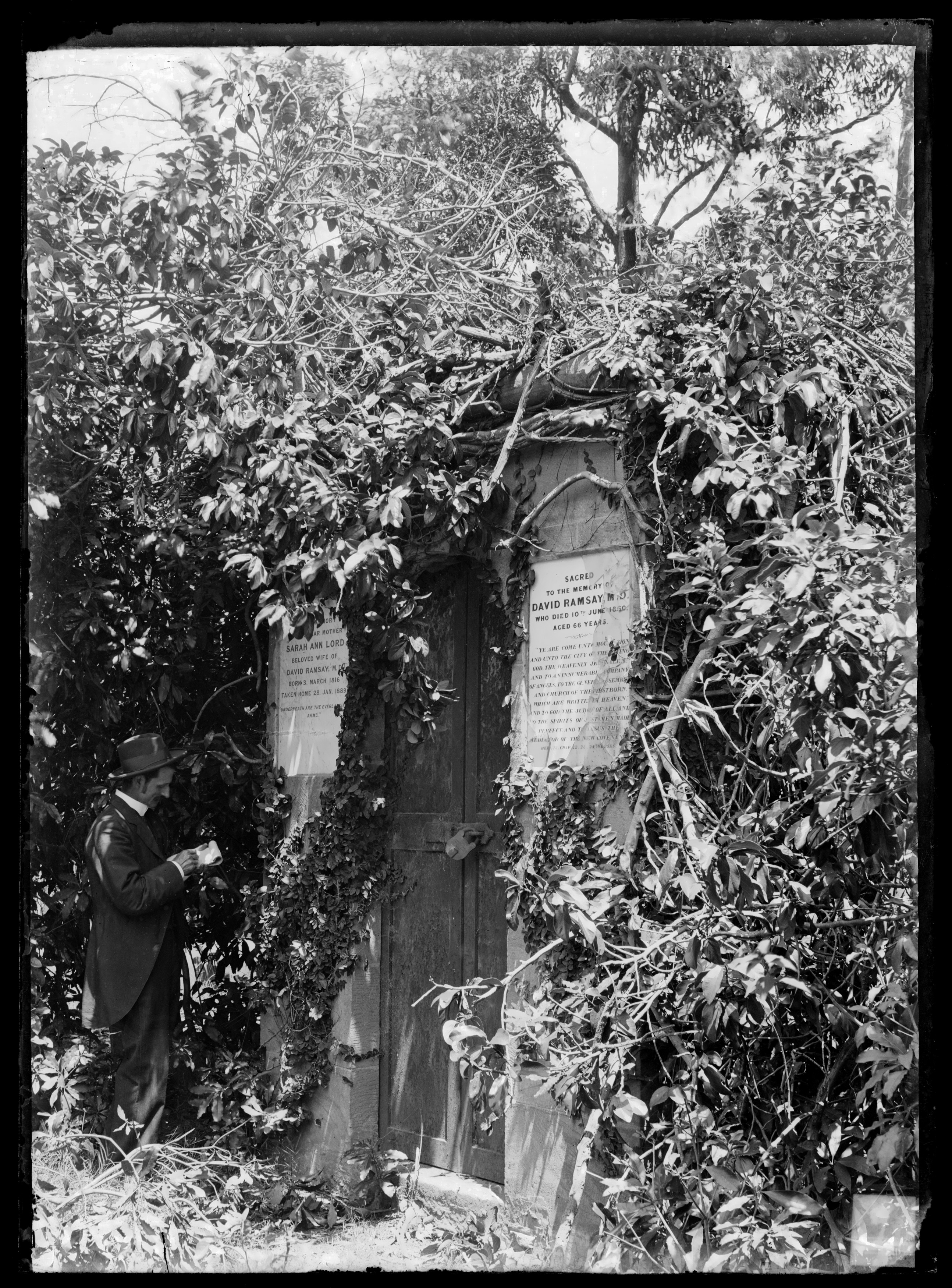