Sixty acre farm settled by Matthew Pearson Thompson and his family in 1822,  in a natural valley amphitheatre at the confluence of the Macdonald (Gununday) River and Thompson Creek. 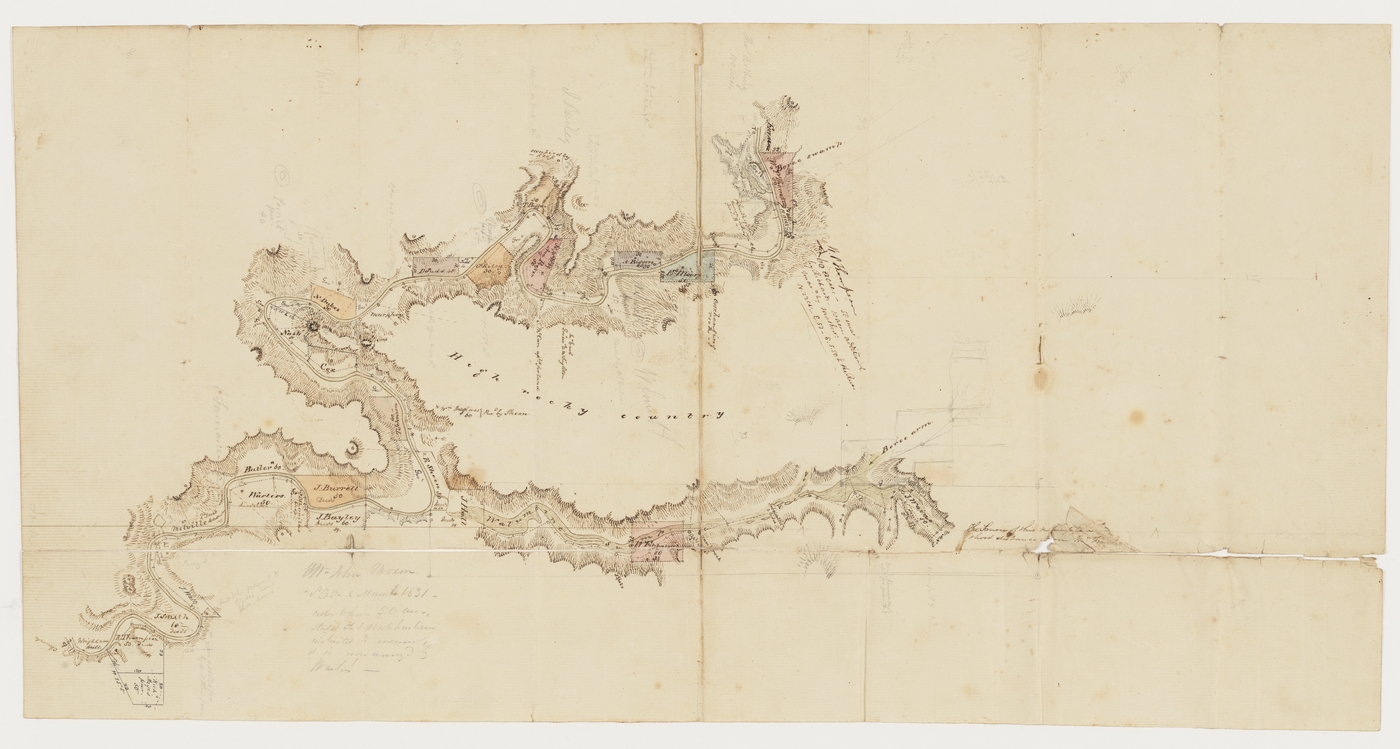 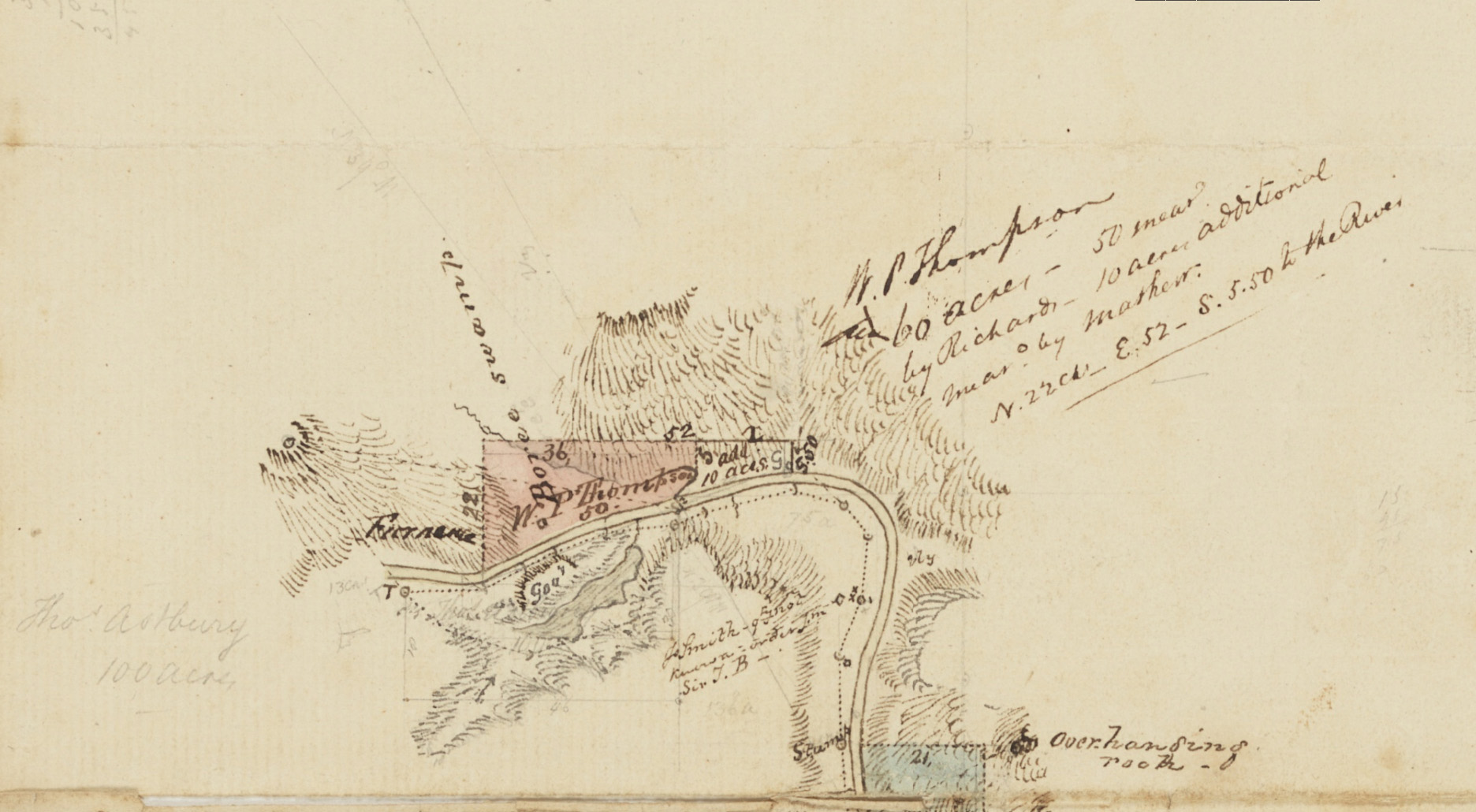