River that flows north from near Helensburgh to meet the Georges River between Como and Illawong. The Woronora dam in the river's southern reaches provides water for Sydney. 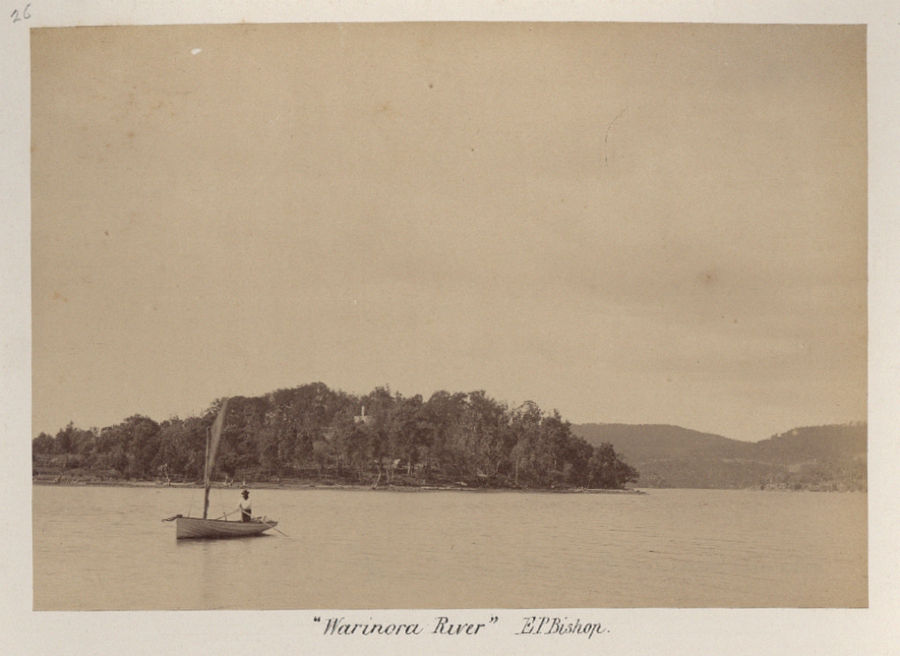 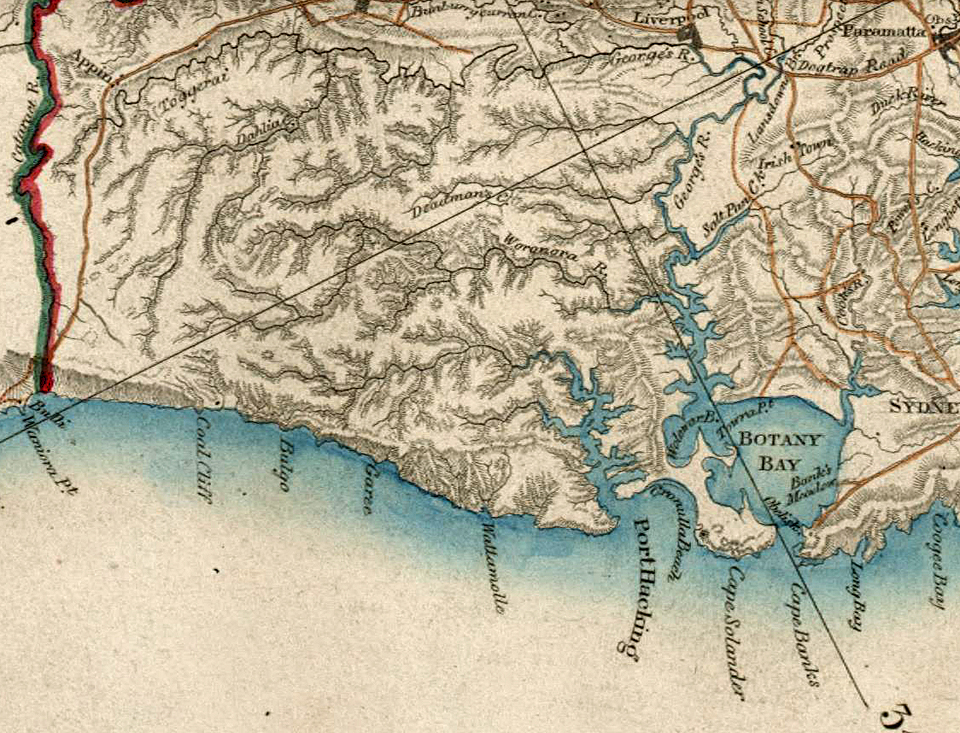 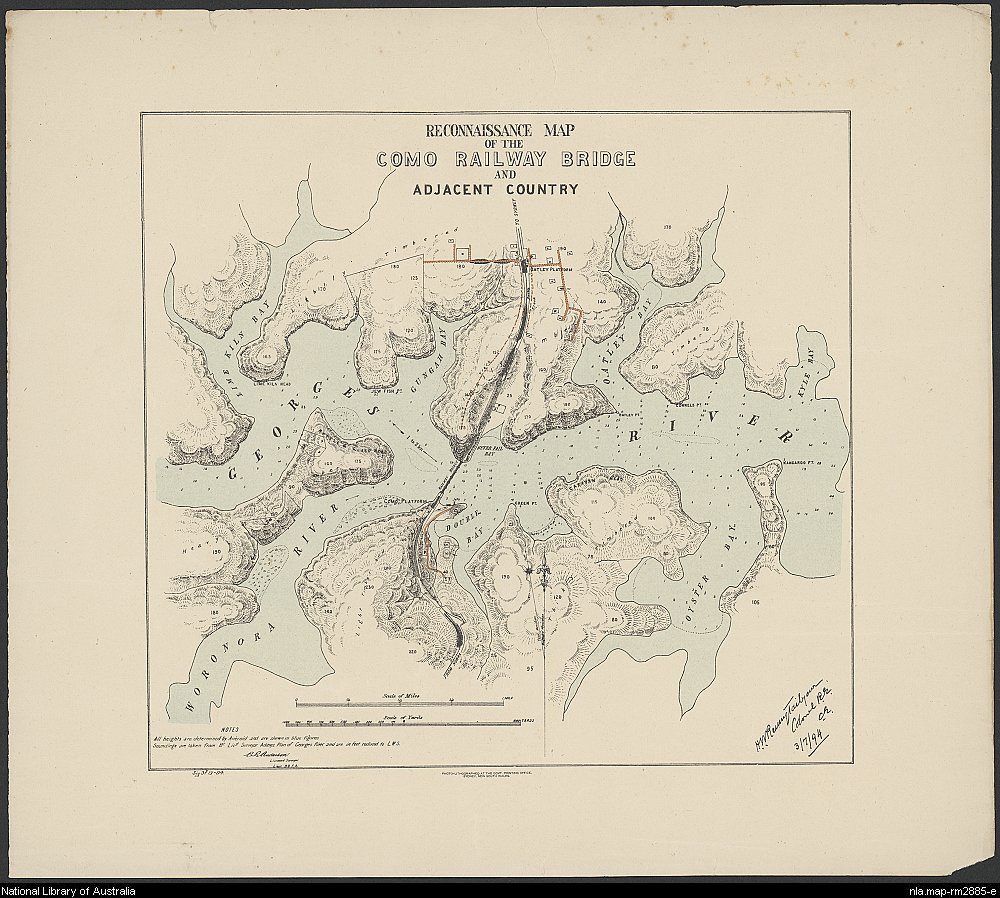 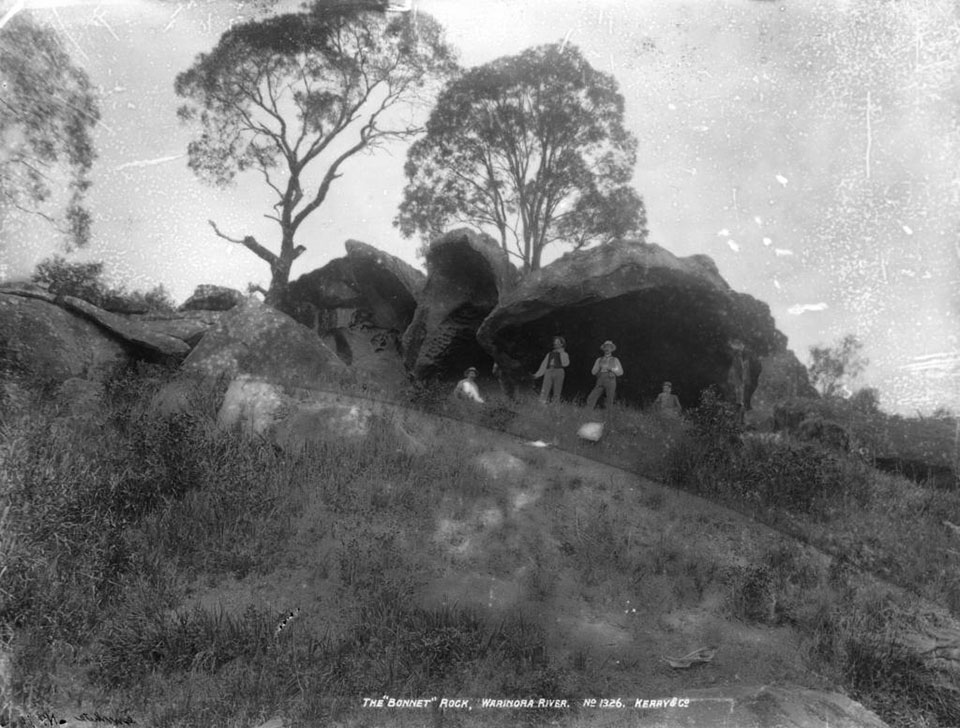