Charitable organisation that educated deaf, dumb and blind children, and became one of Sydney's large charities. It moved to North Rocks in 1961, leaving its grand building to become part of the University of Sydney. 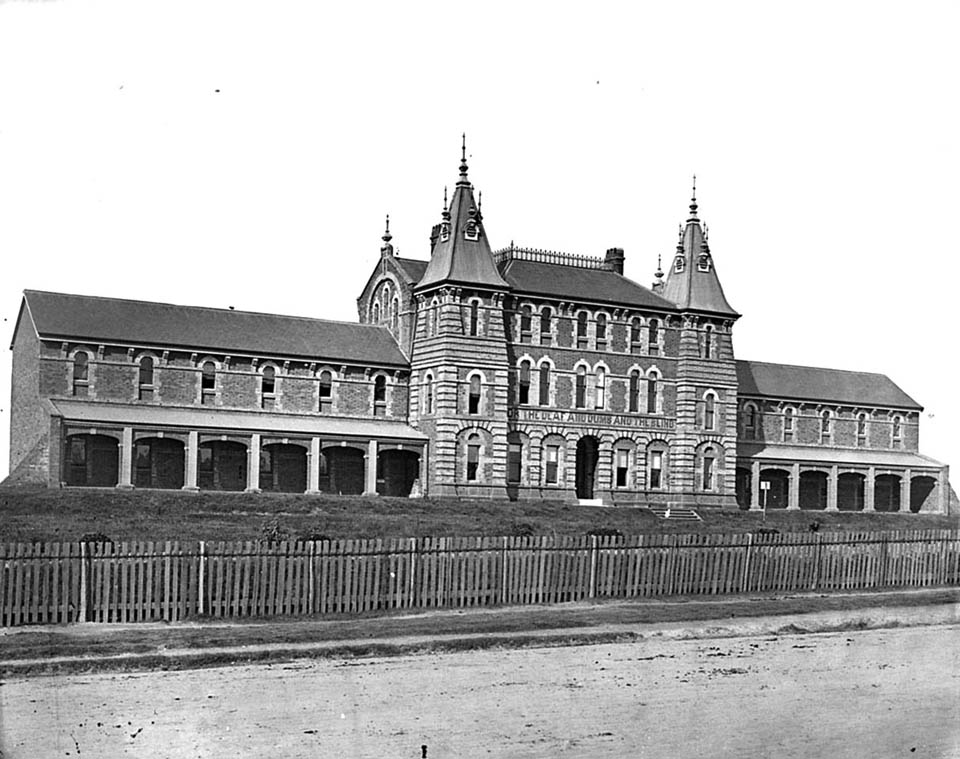