In 1880, the Shaftesbury Reformatory for Girls opened in a converted old hotel building on New South Head Road, Vaucluse. Several other institutions including the Shaftesbury Institute for Destitute Inebriates and the Shaftesbury Home for Mothers and Babies took the reformatory's place over the following decades, until the buildings were demolished in 1930 and the land sold. 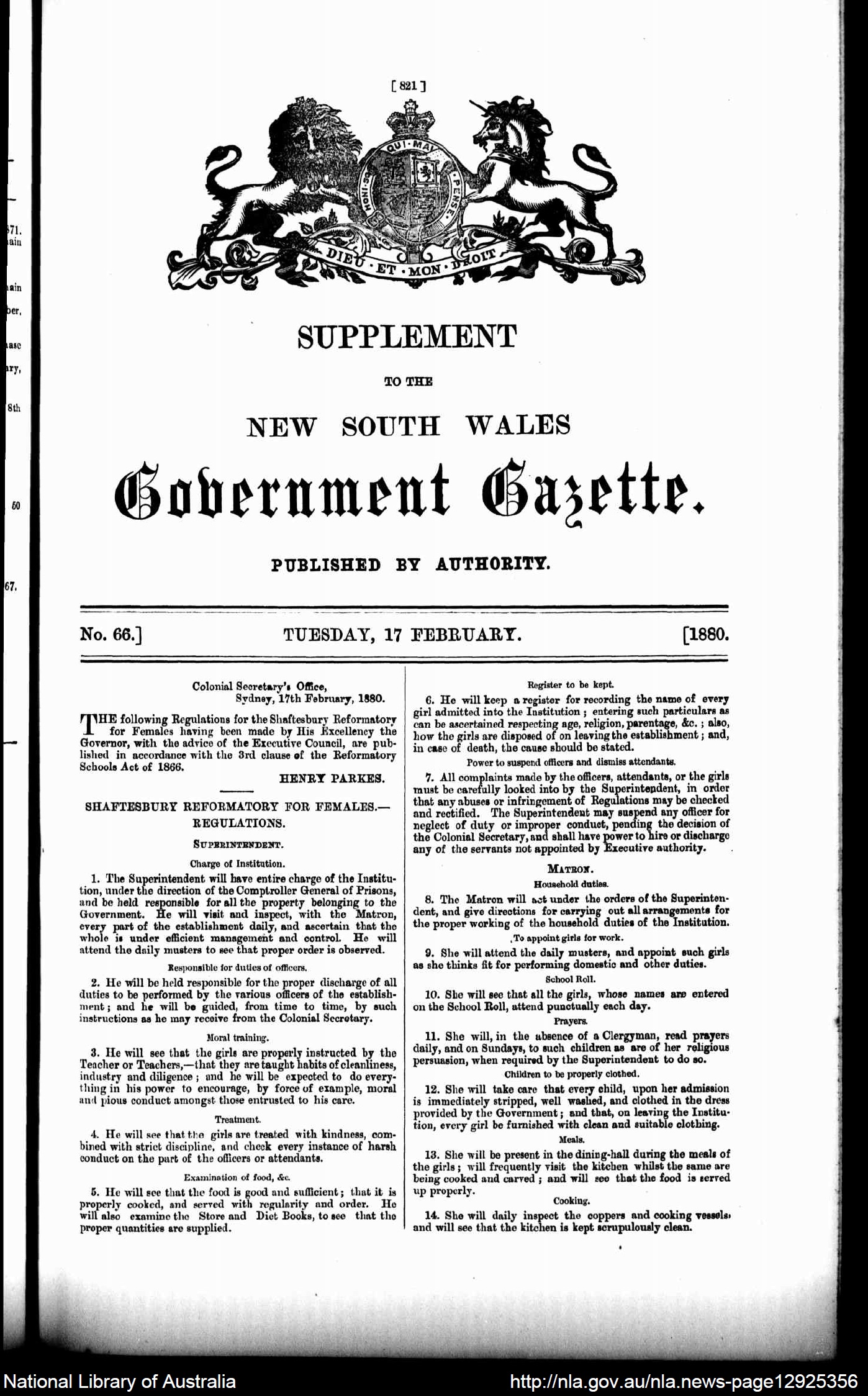 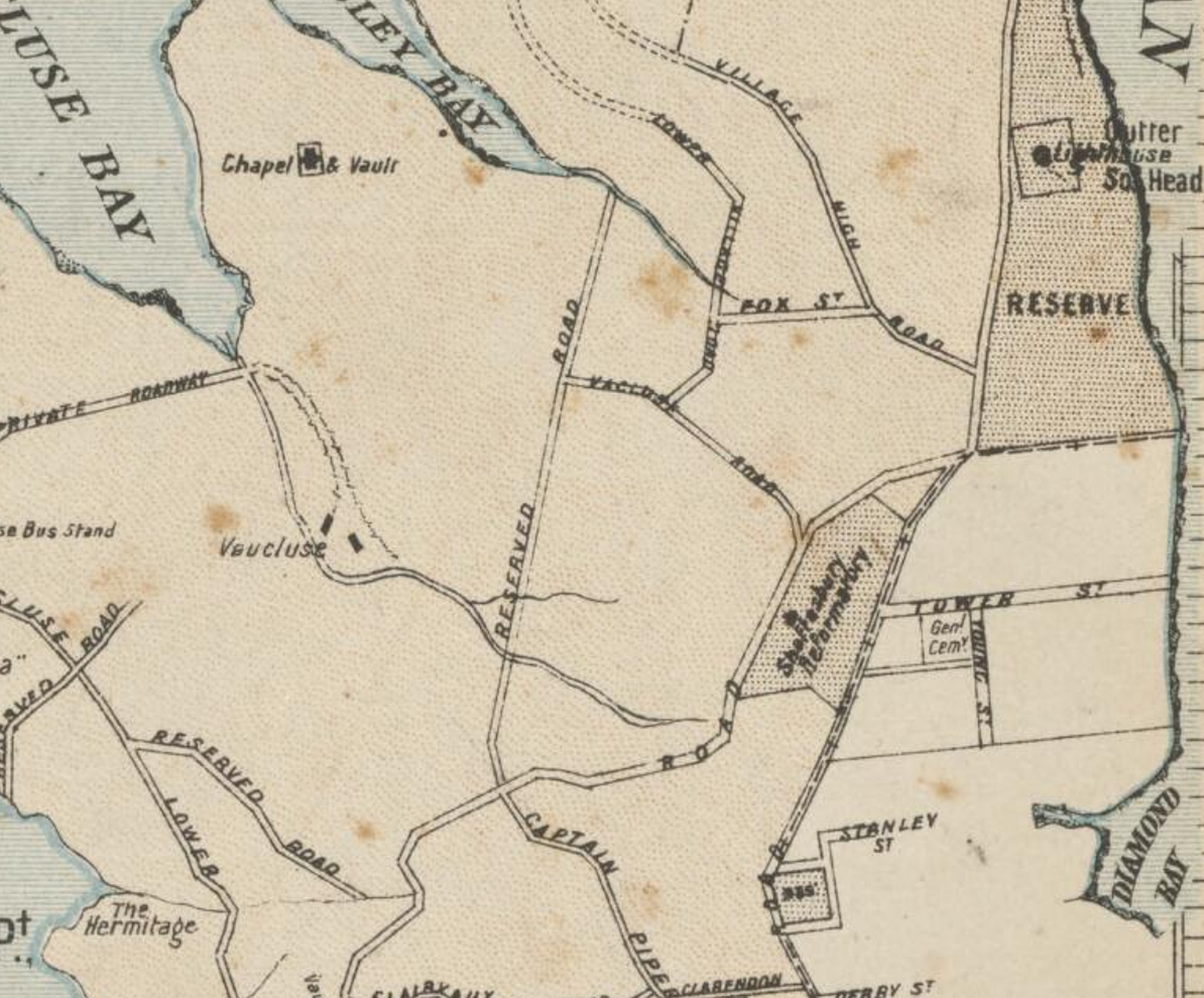 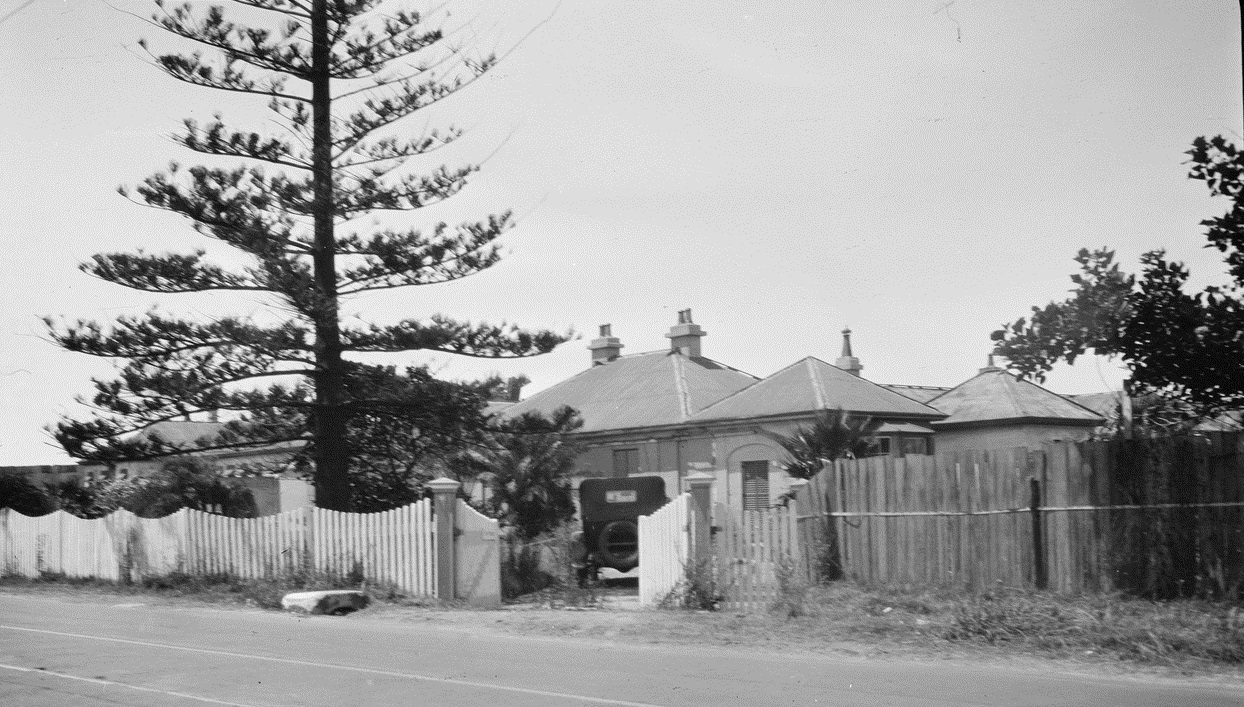