Socialist, public agitator and organiser for industrial unionism who was arrested for publishing an anti-recruiting poster. He was later deported to Chile because of his political activism and continued to roam the world fighting the class struggle. 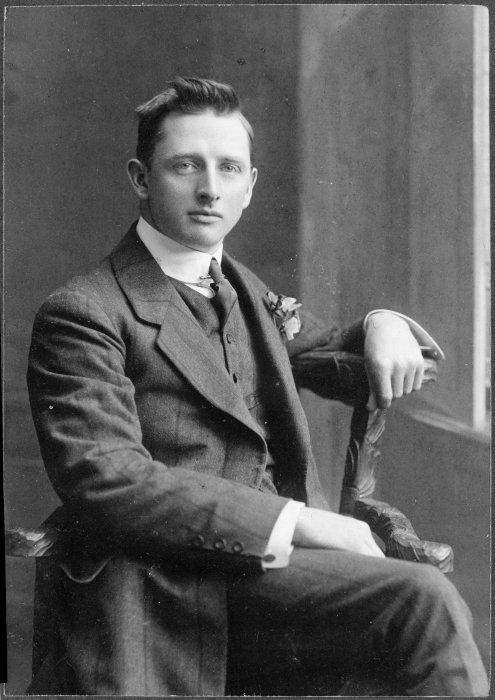