Navigator and cartographer who circumnavigated Australia and encouraged the use of that name for the continent. 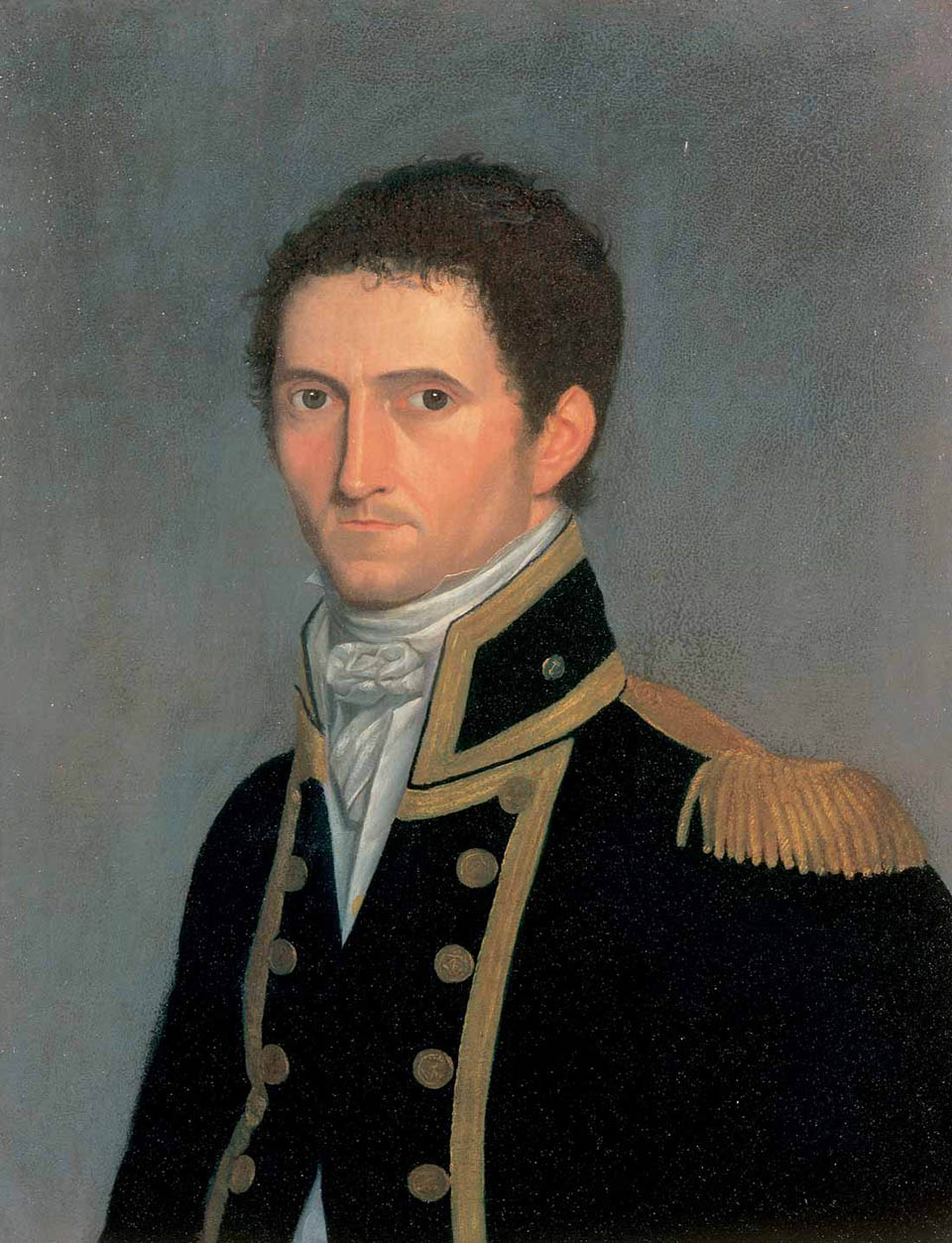