Master mariner and harbour pilot who received a land grant at Watsons Bay in 1835. He raised the first tribute to Captain James Cook at Liverpool and the first statue in Australia to Cook at Randwick. He was superintendent of Macquarie Lighthouse and made the newspapers in 1841 when he, in his schooner 'Essington', rescued a boy called Forbes allegedly held captive for 16 years by 'the Savages of Timor'. 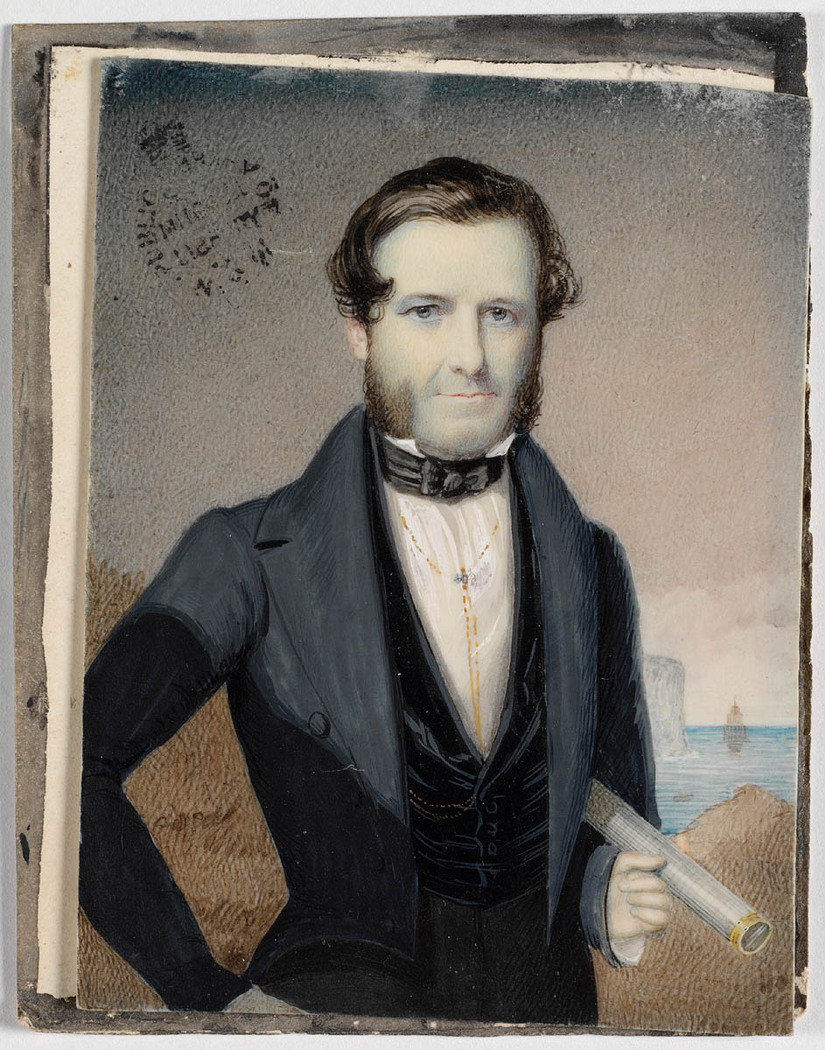 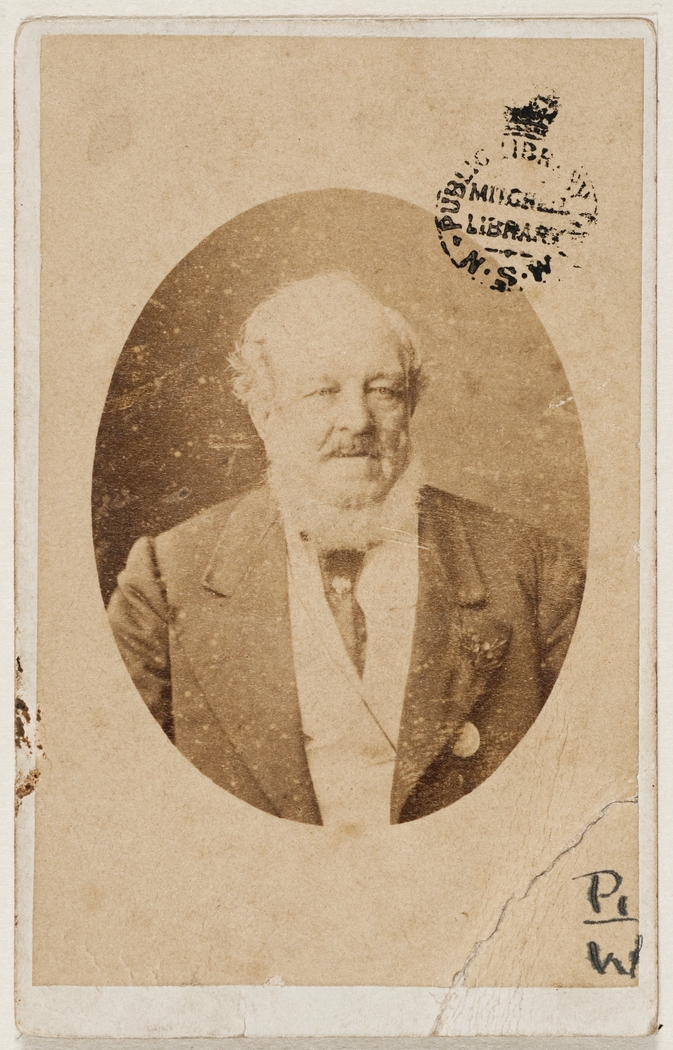