South-western residential suburb named after the homestead of early settler Richard Guise. A riot by troops at Casula camp in 1916 led to the introduction of 6 o'clock closing for hotels. 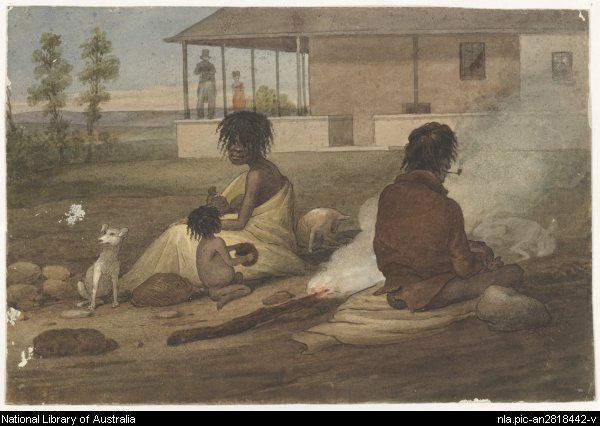 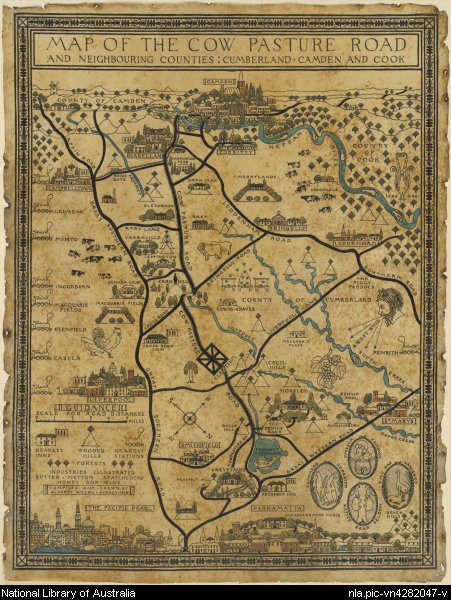 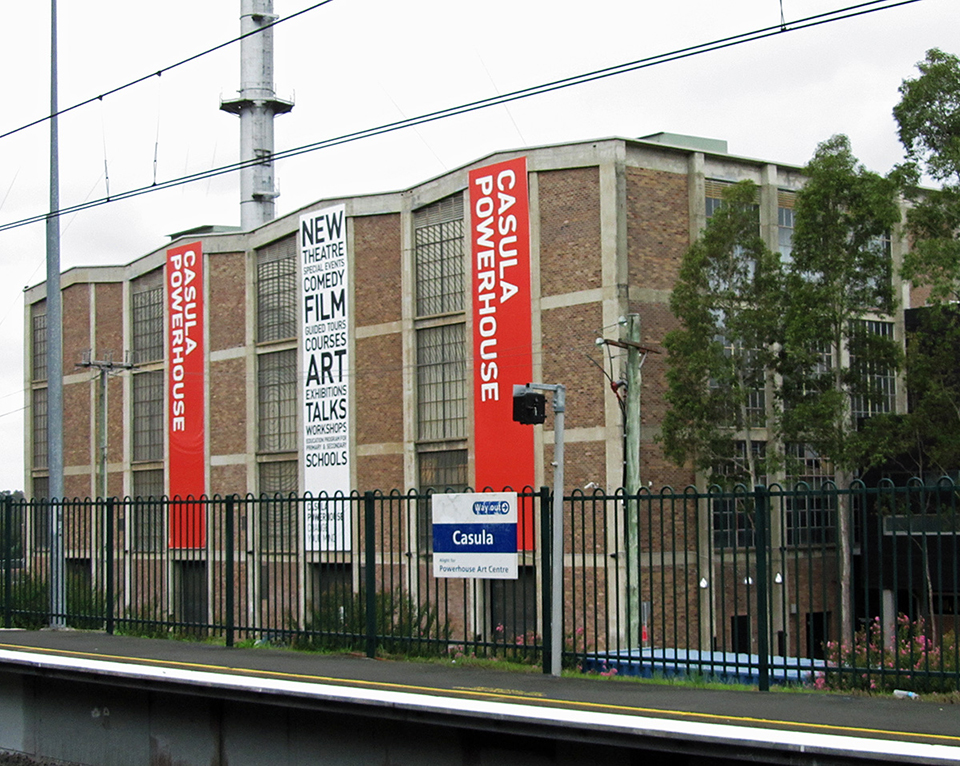 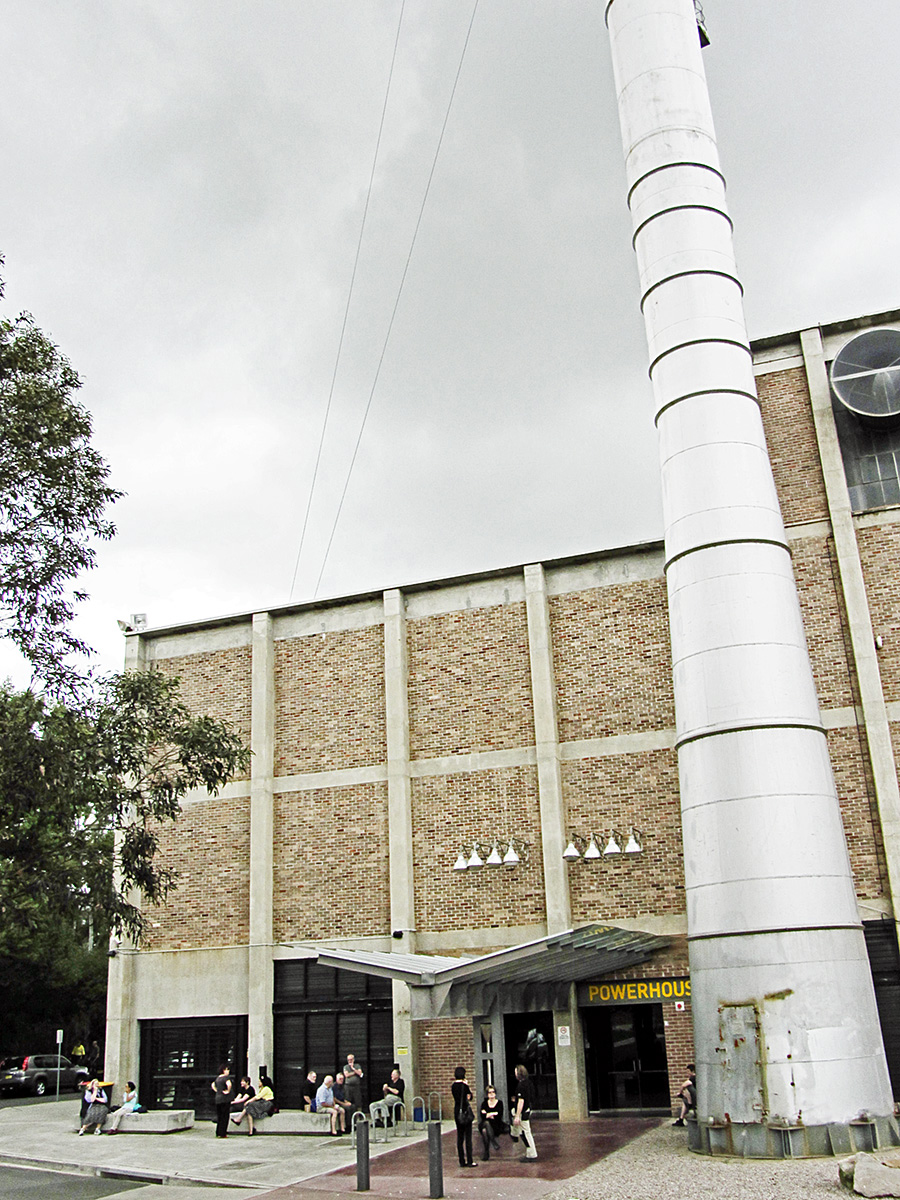