Residential suburb located on the northern banks of the Parramatta River, named after ex-convict John Glade who had a farm in the area from about 1806. The original Gladesville Bridge, completed in 1881, was replaced in 1964. 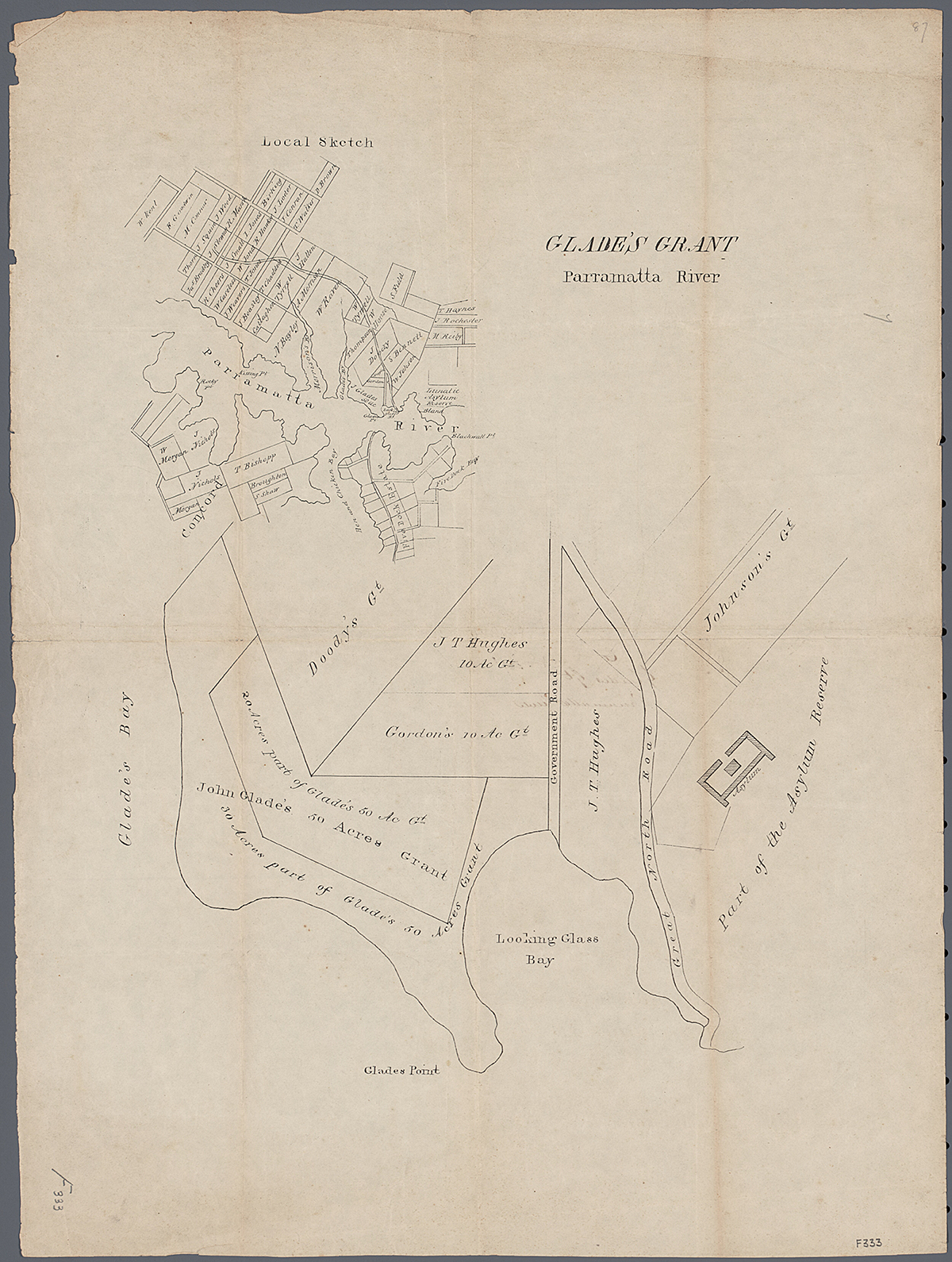 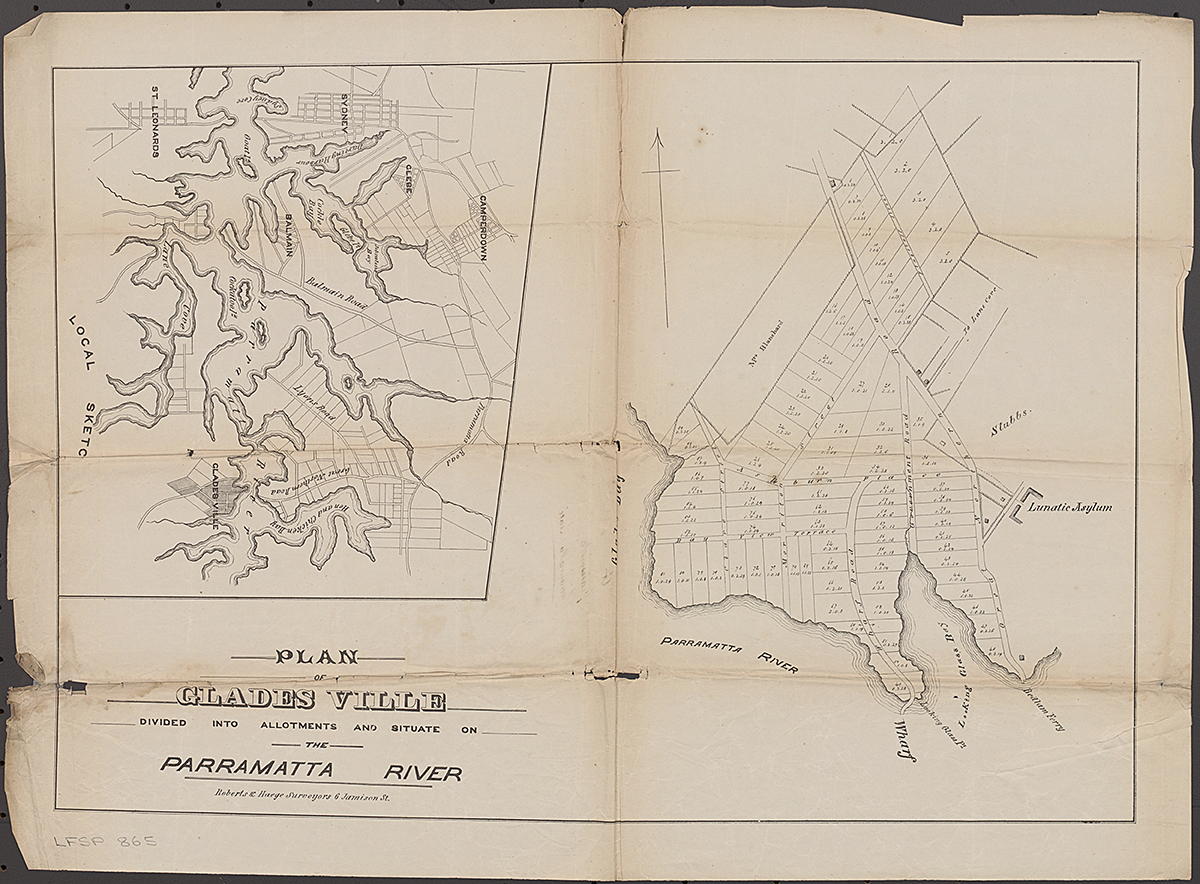 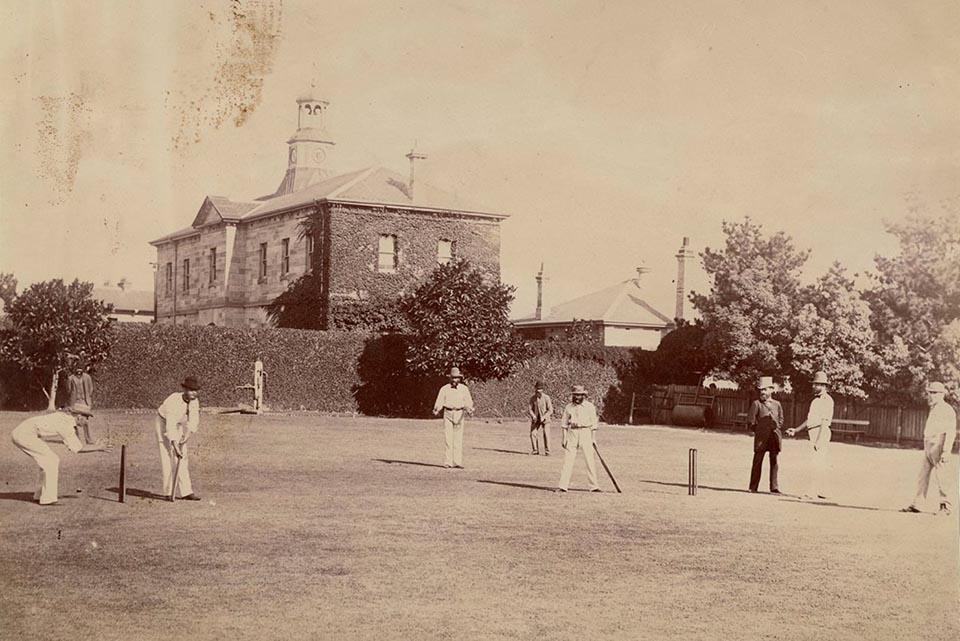 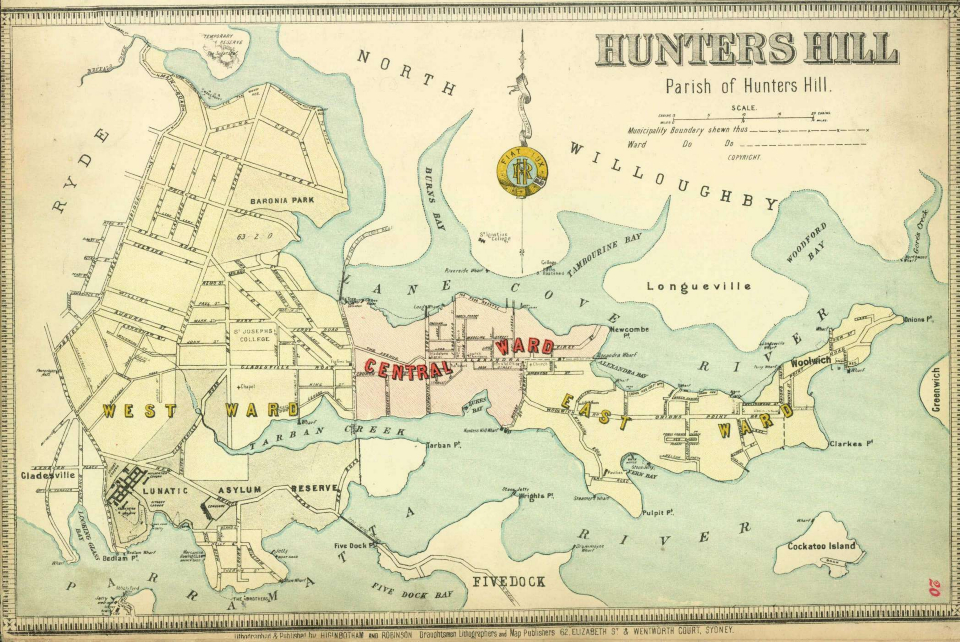 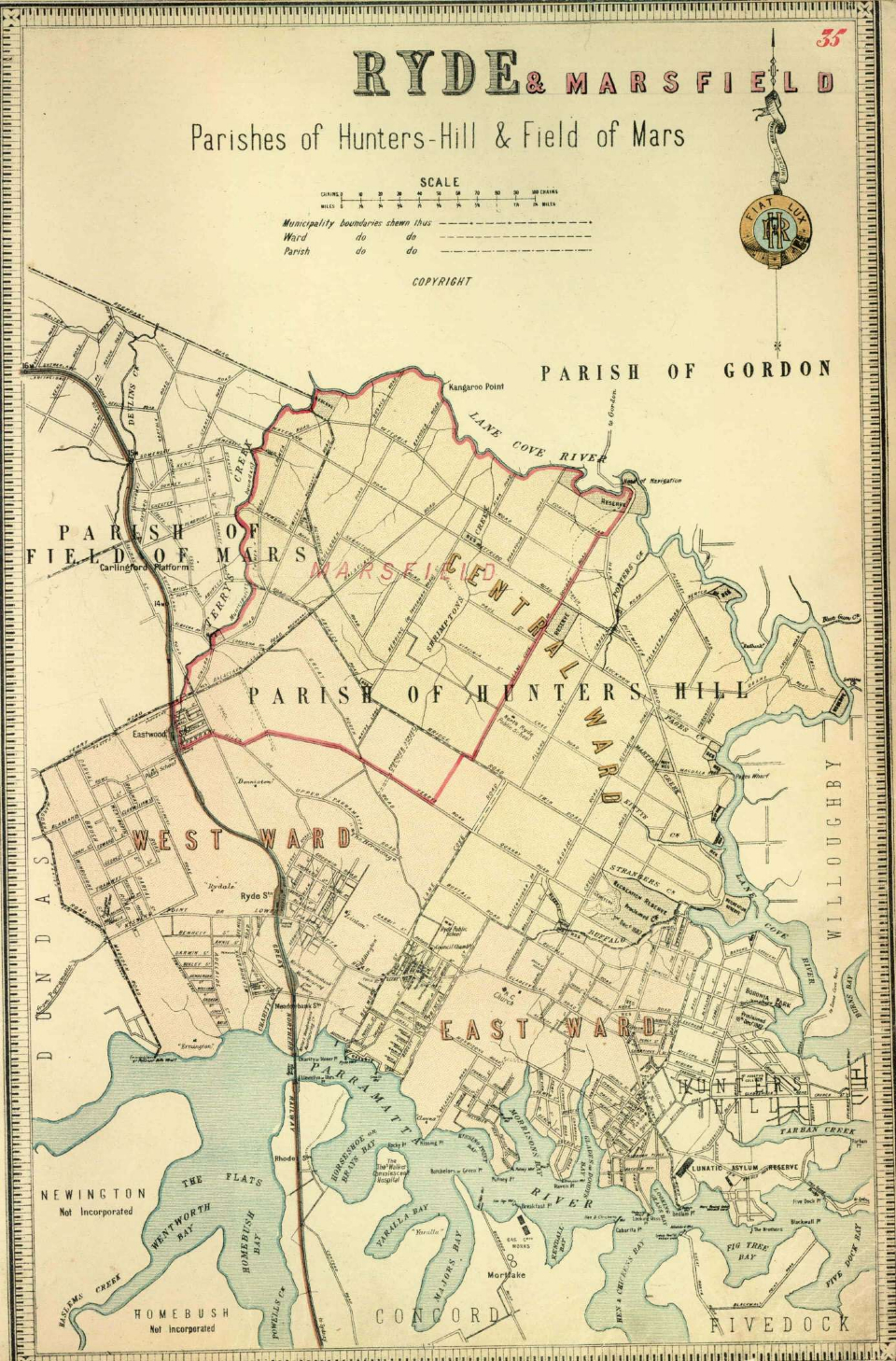 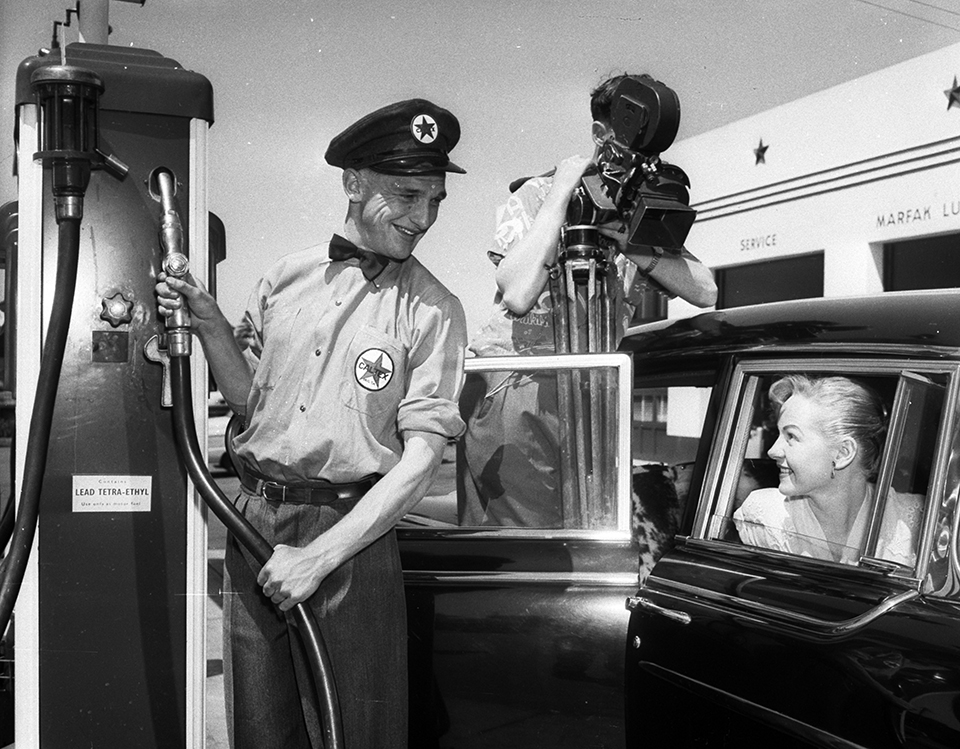 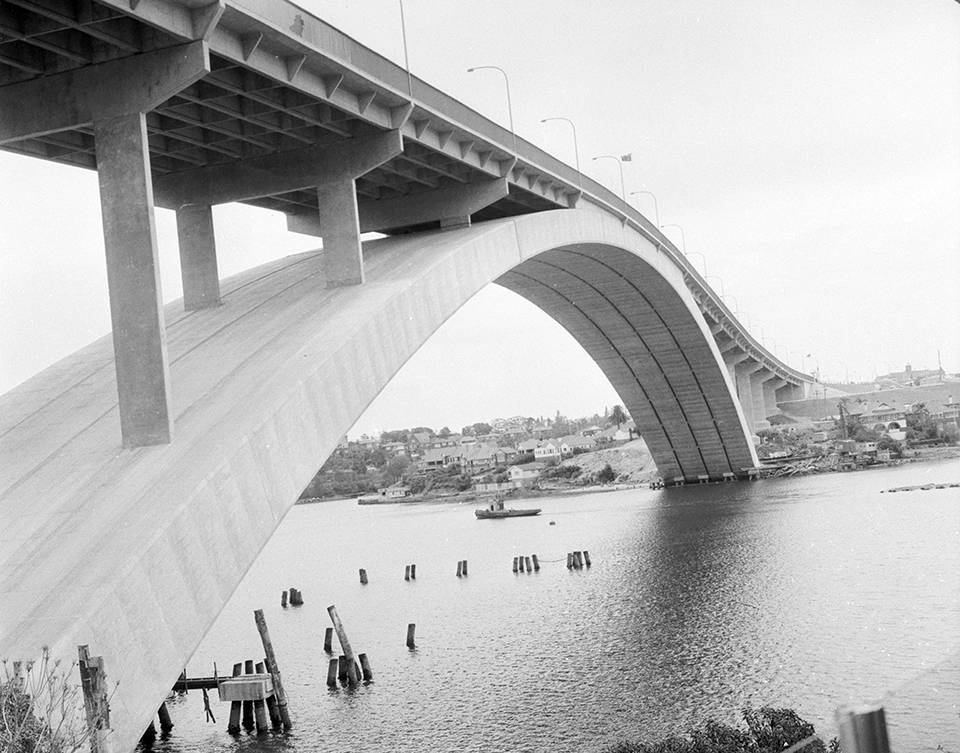 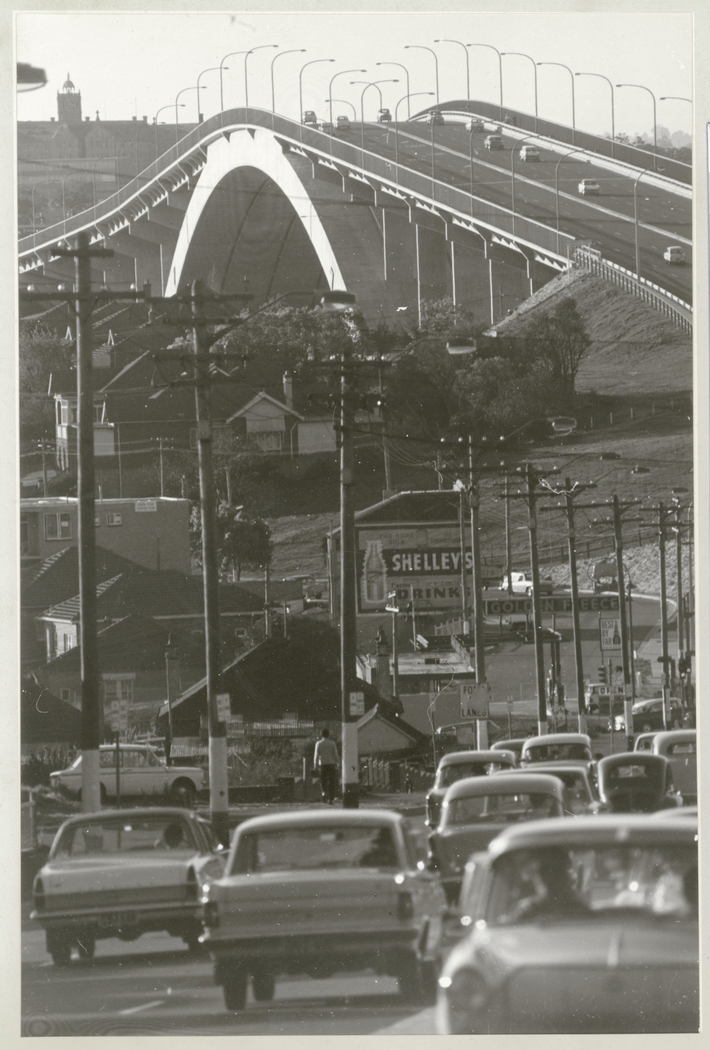