Contentious bridge constructed across the Cooks River at Canterbury to enable easy access to Sydney markets. The imposition of a toll however was to divide the community. 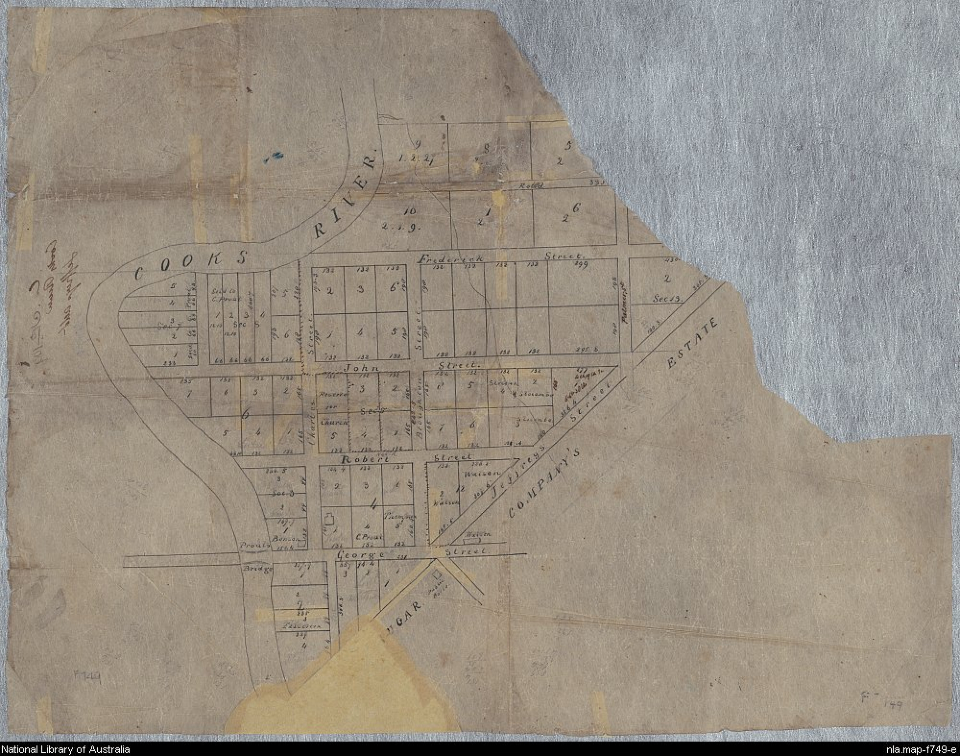 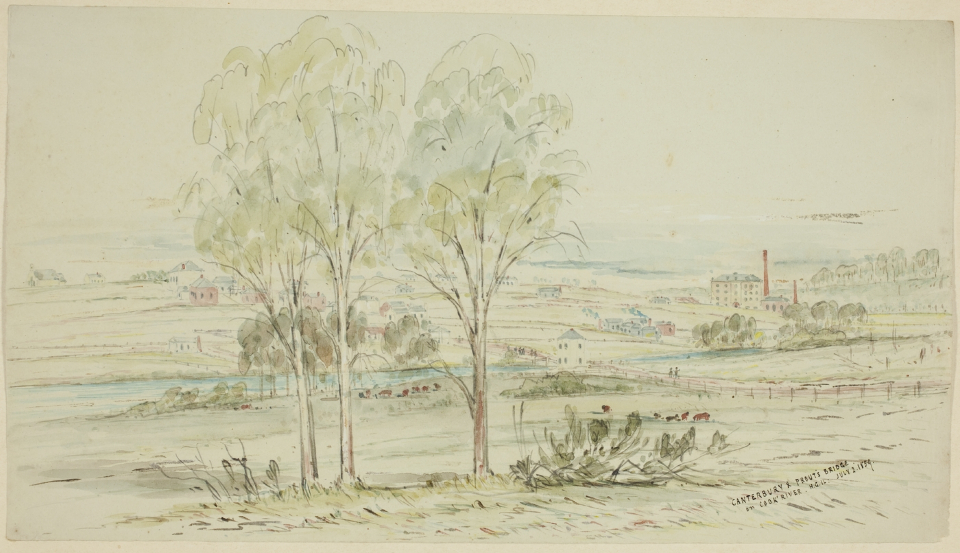 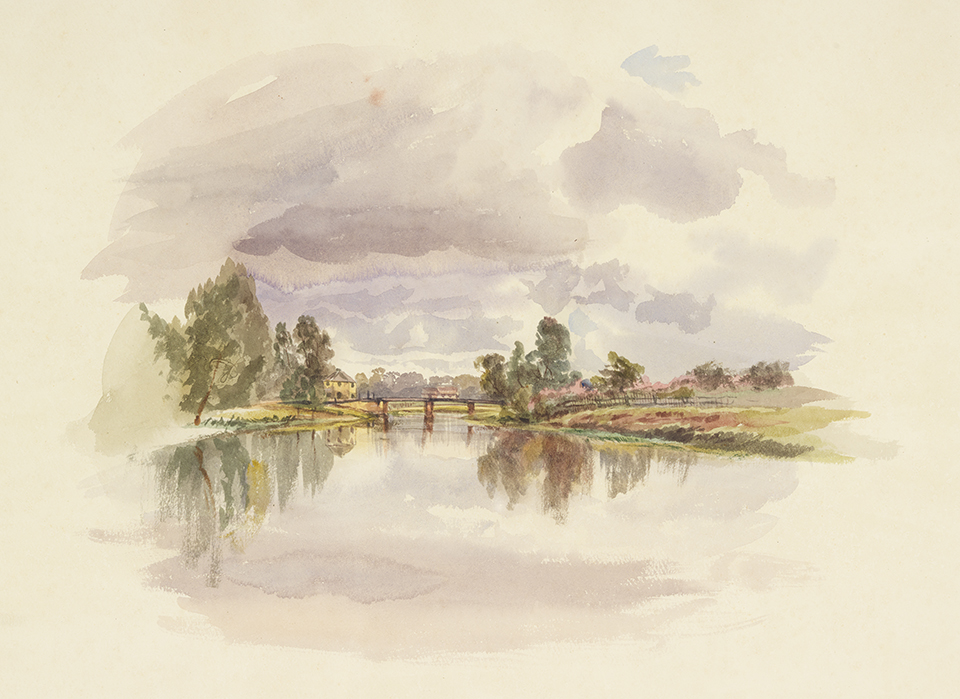