Bridge across the Tank Stream that divided early Sydney. The first timber log bridge was built by convicts in October 1788 and improved in April 1792 after it had been damaged. In the middle of 1803 construction of a stone bridge to replace the timber bridge began, and was completed in 1804 by stonemason Isaac Peyton. The workmanship was poor and the bridge collapsed later in the year, requiring rebuilding. By 1811 the bridge had been widened, with numerous modifications to follow. By 1860 the stream, now little more than a foetid sewer, had been covered over. 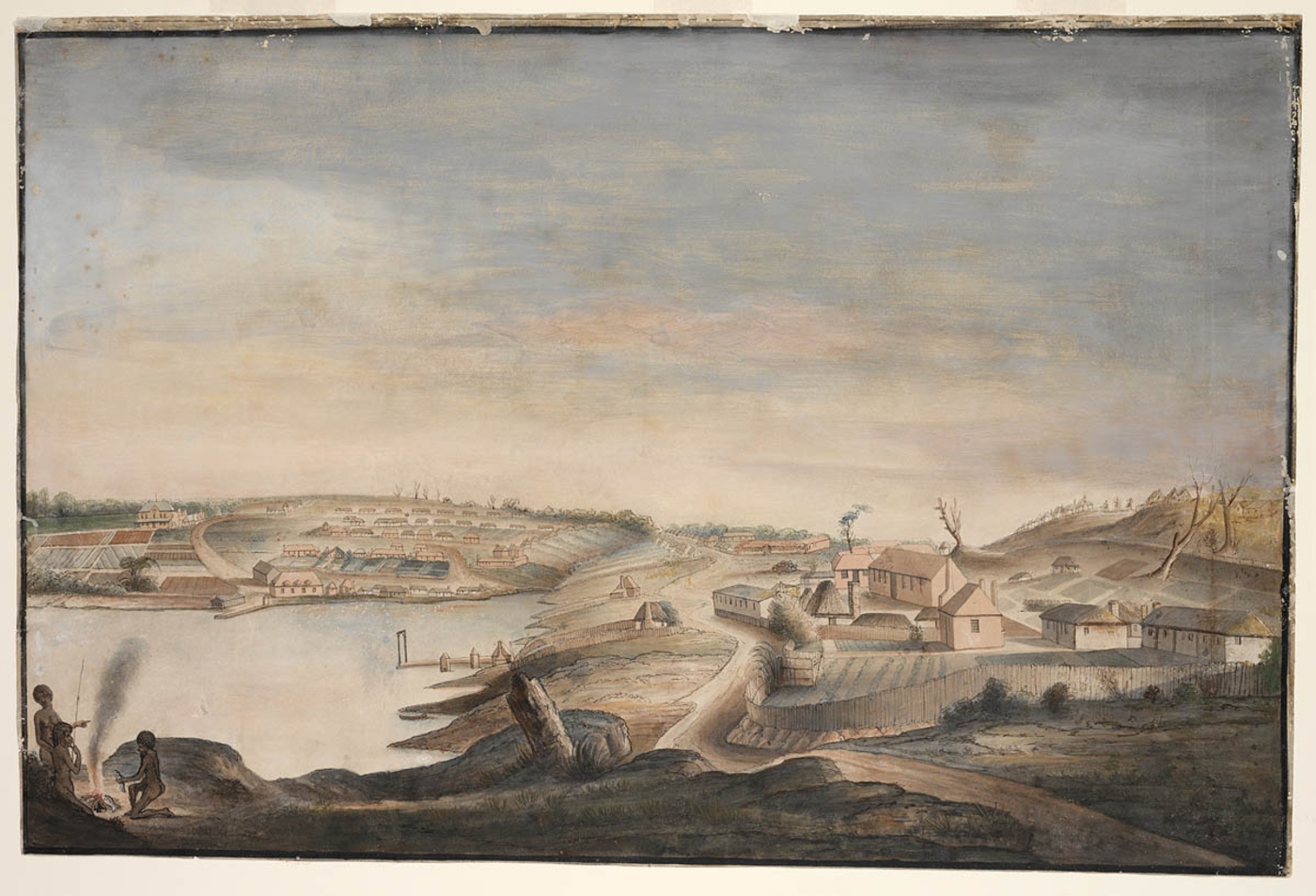 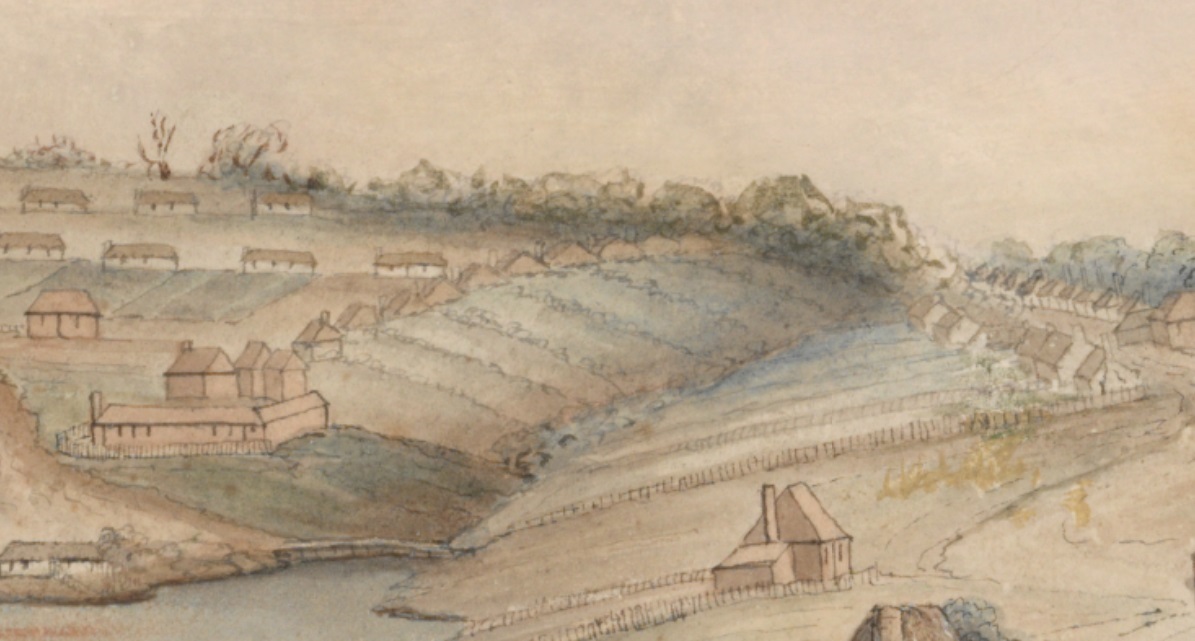 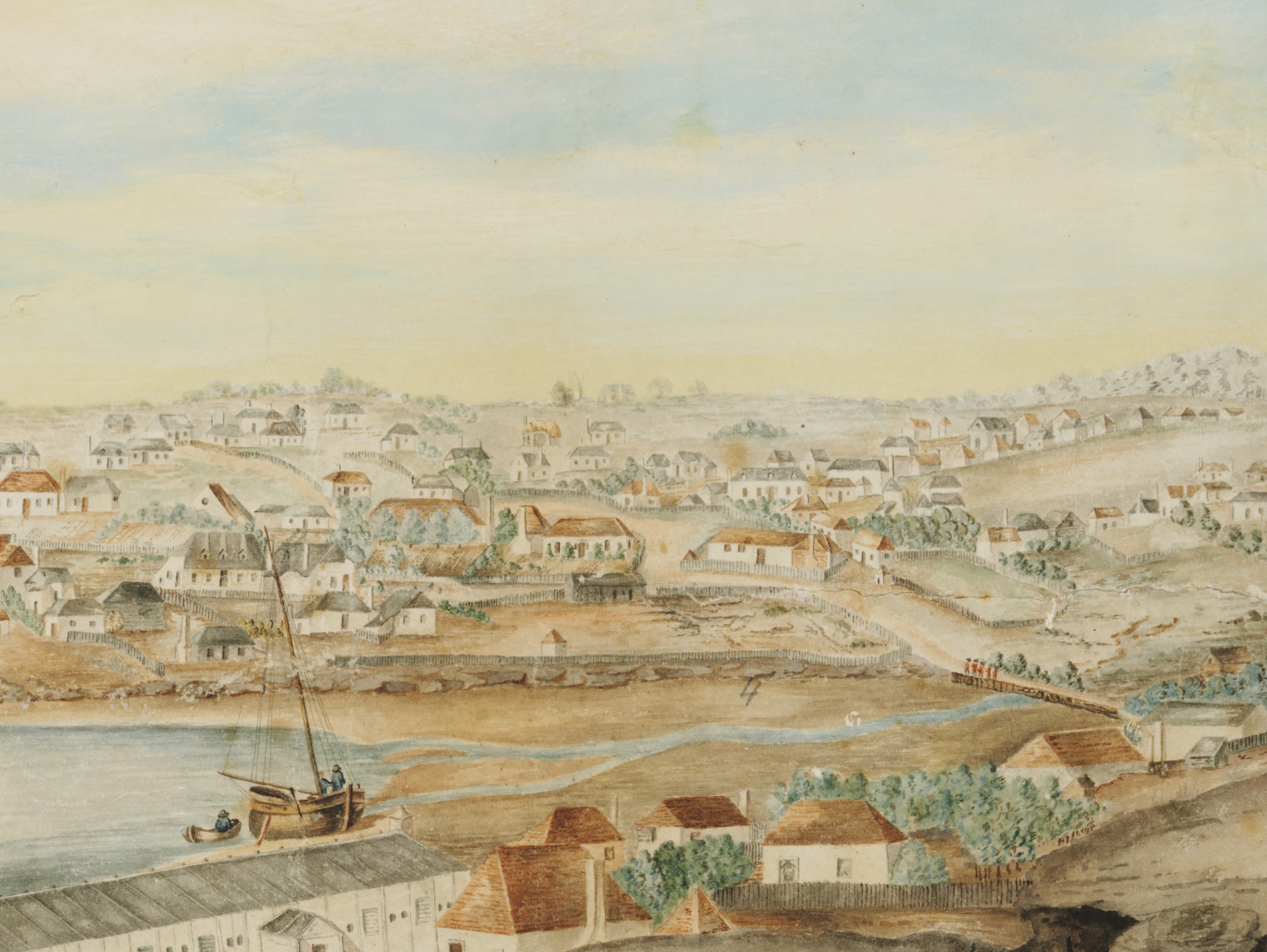 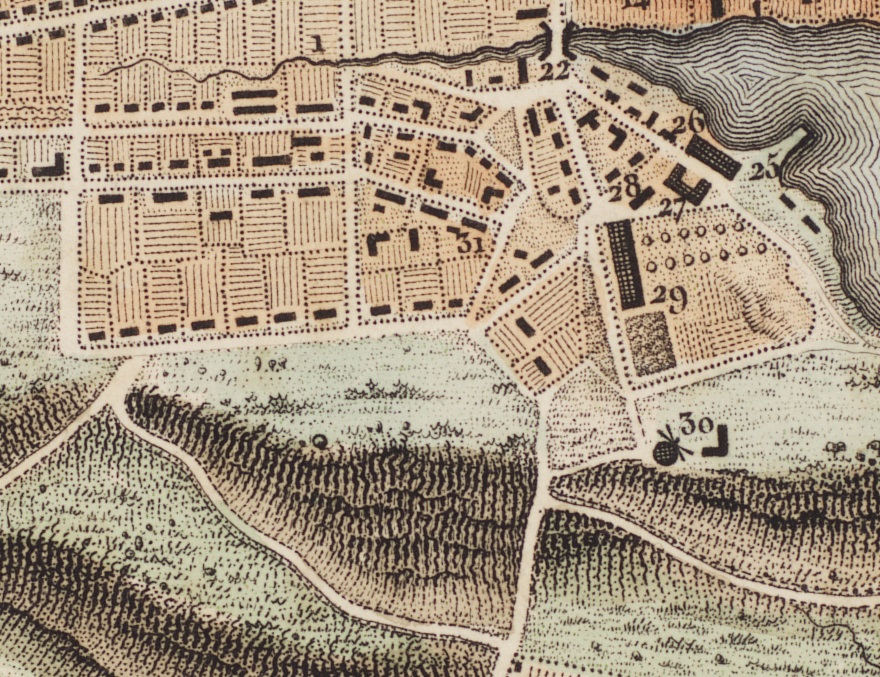 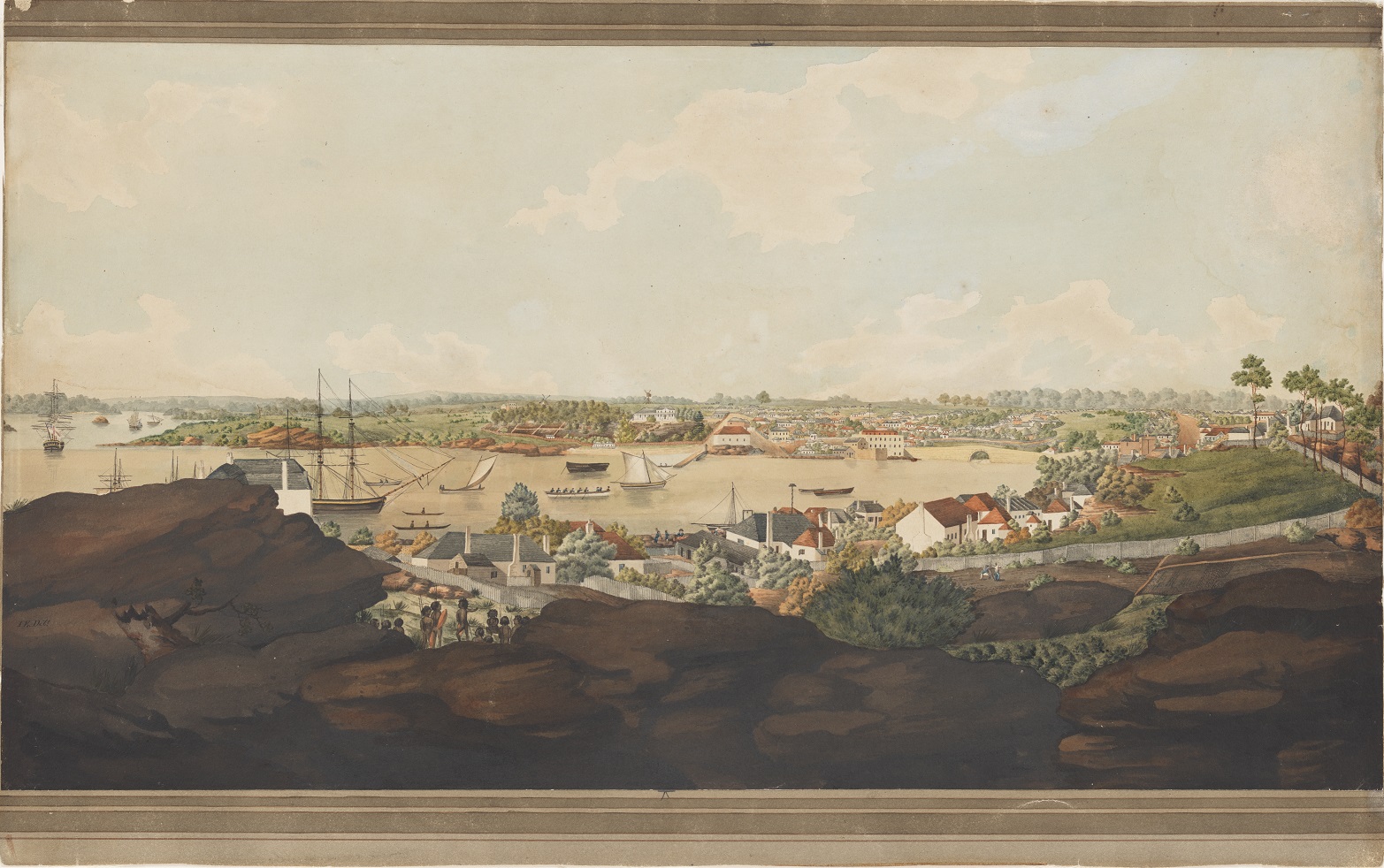 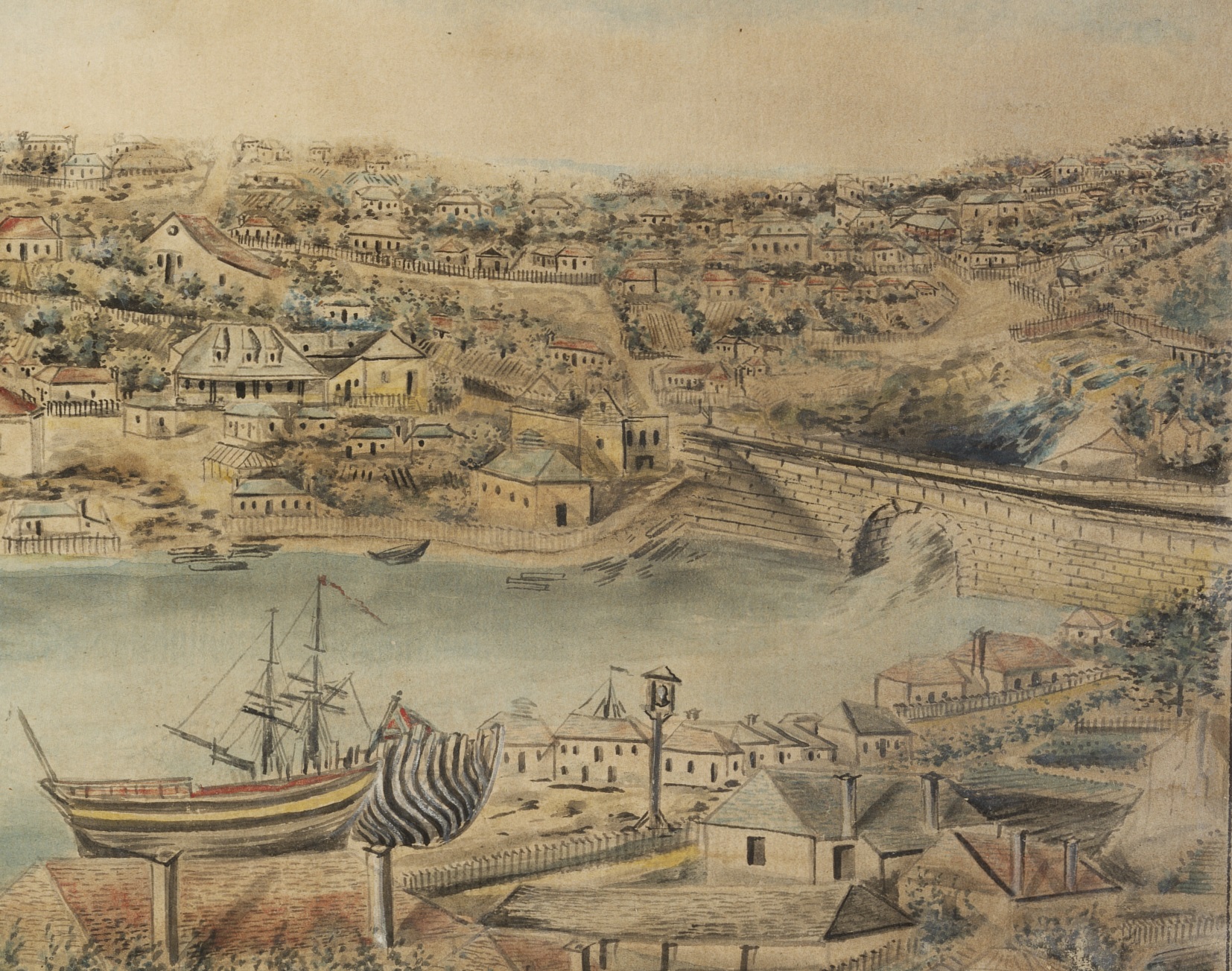 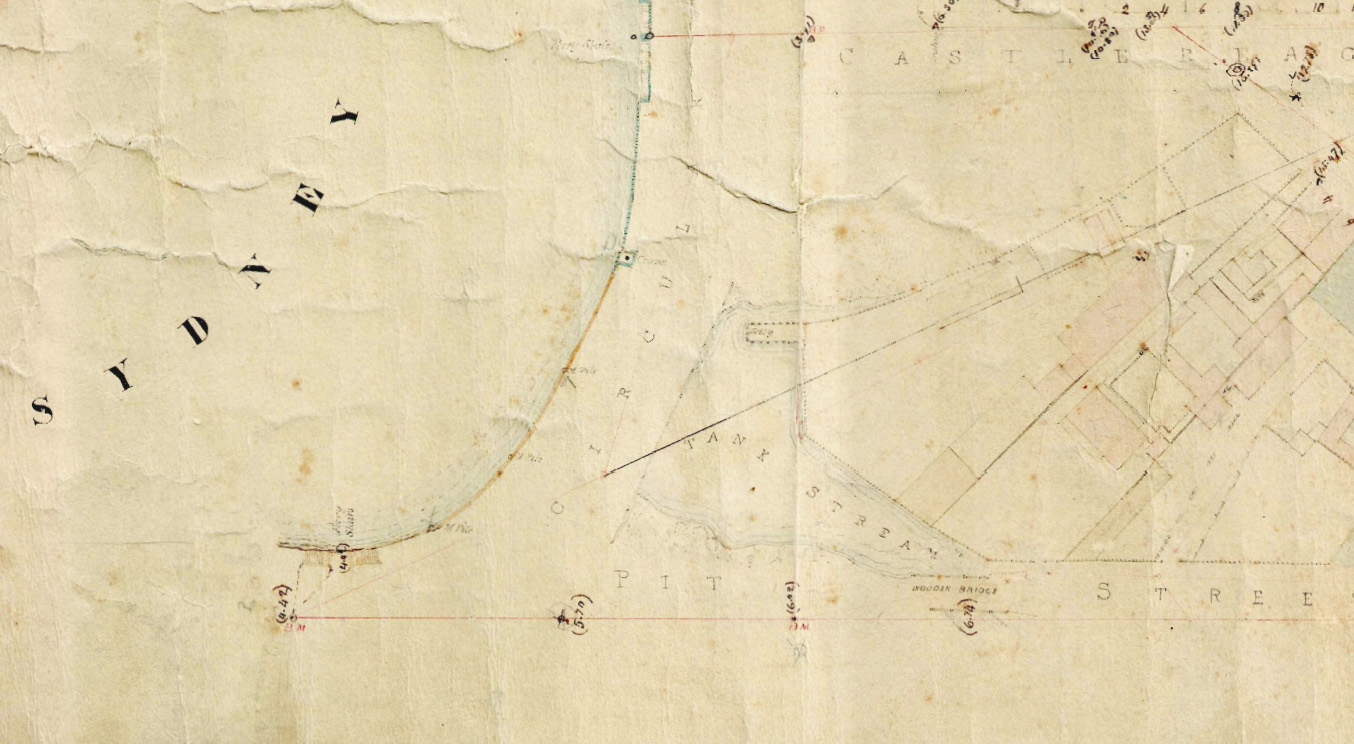