Bridge originally constructed by convict labour in 1836 for Frederick Wright Unwin across the Cooks River at Bayview Avenue, Tempe. It was replaced by the present bridge in 1891. 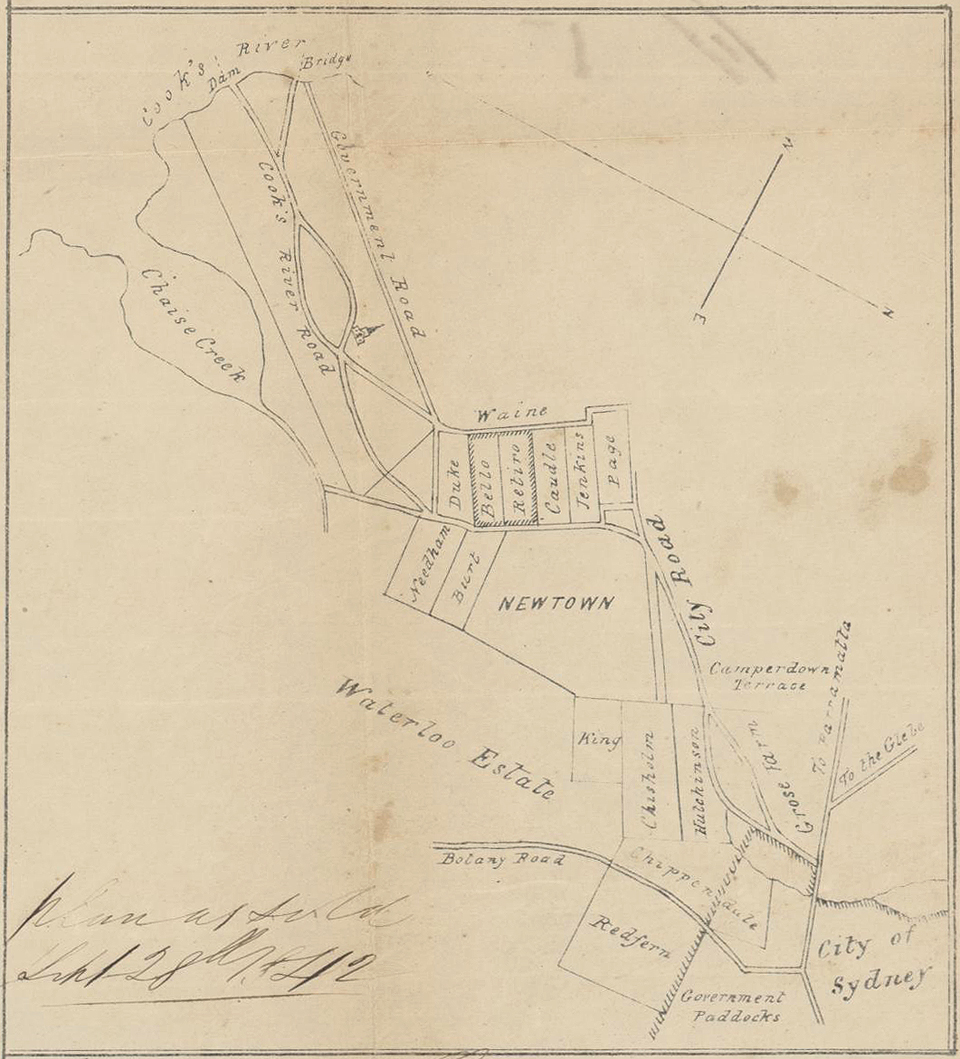 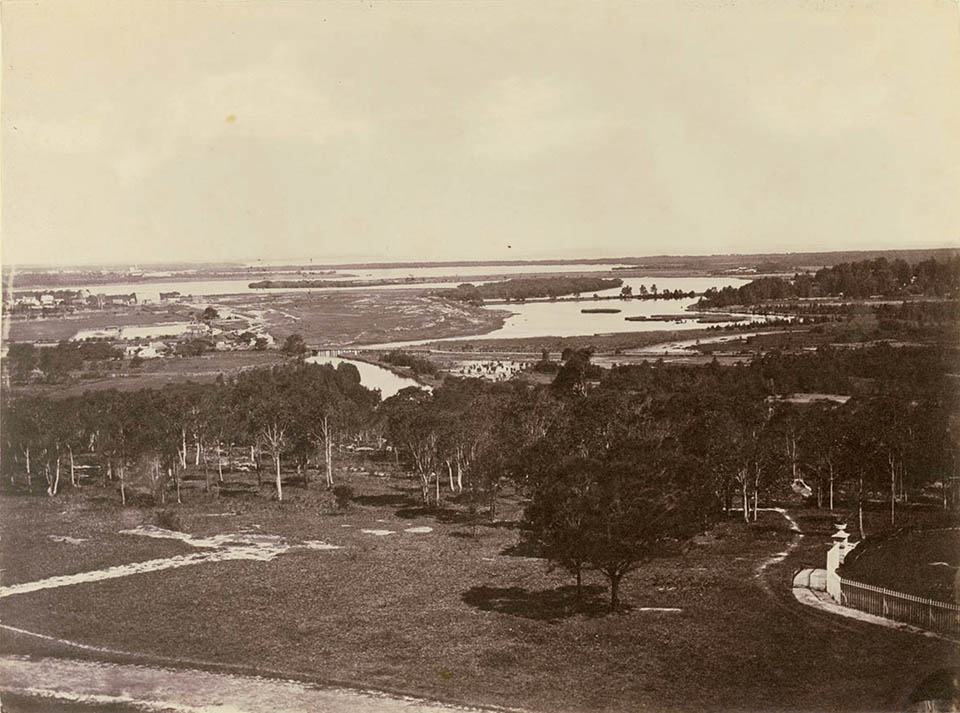 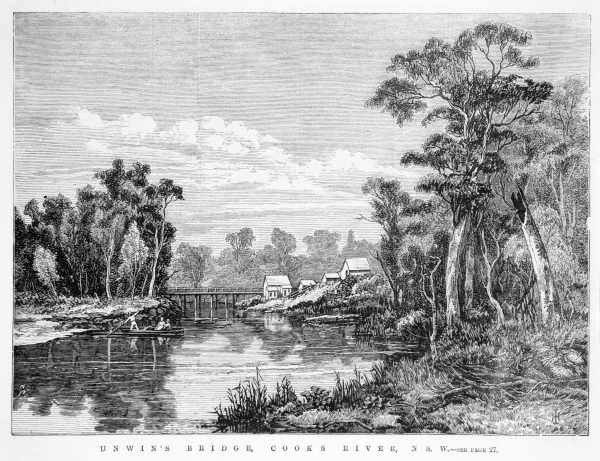 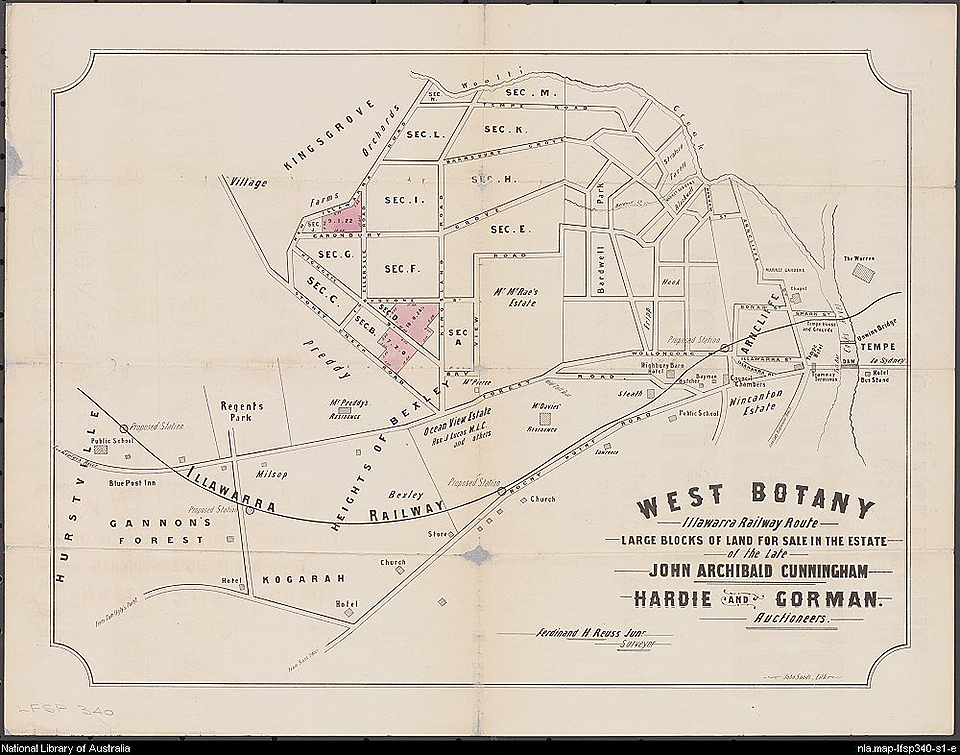 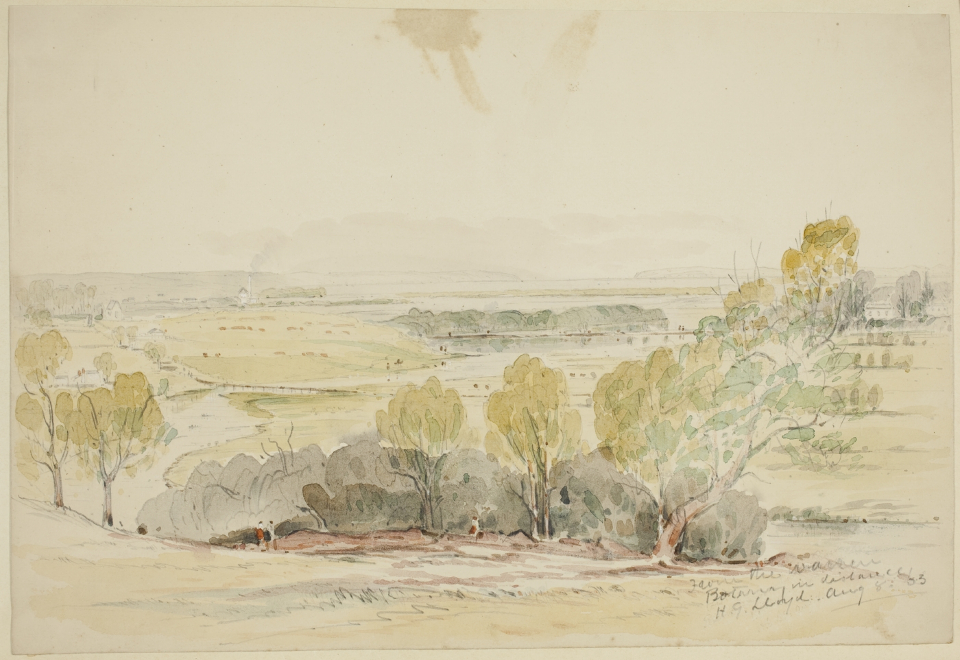