Public building on Alfred Street at Circular Quay where shipping was cleared and goods passing through the port of Sydney were taxed and cleared for sale or export. A number of Customs House buildings have stood on the site since since 1845 and it was designed and redesigned by three government architects Mortimer Lewis, James Barnet and Walter Liberty Vernon. When the port was busy the House was crowded and noisy, the scene of raised tempers, delays and disputed dealings. It was surrounded by public houses, shipping companies and general maritime activities. 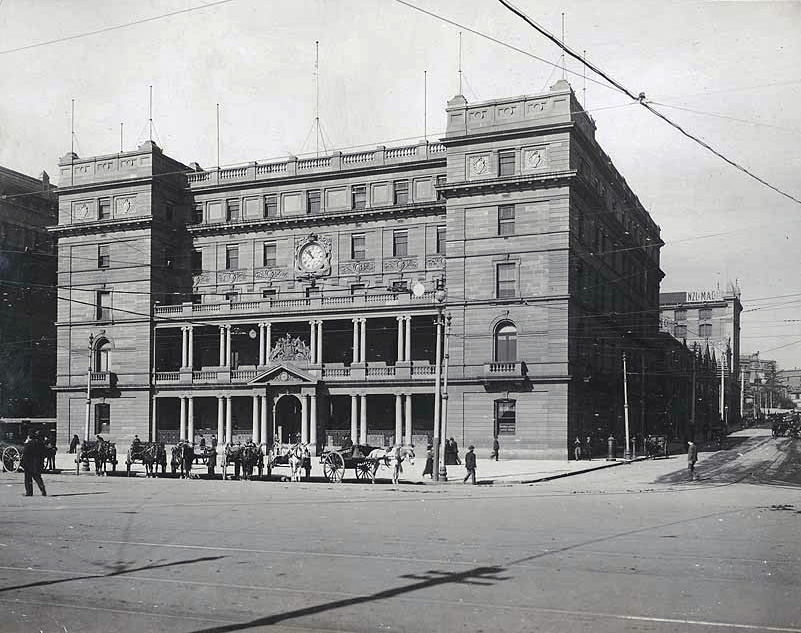 Designed and redesigned by three government architects, Customs House has presided over Circular Quay since 1845. It has always been a government building, although its functions have changed over time. 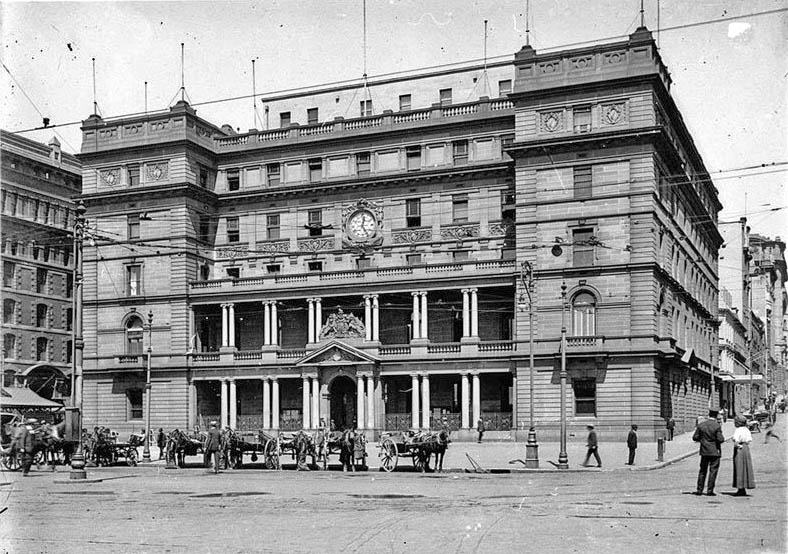 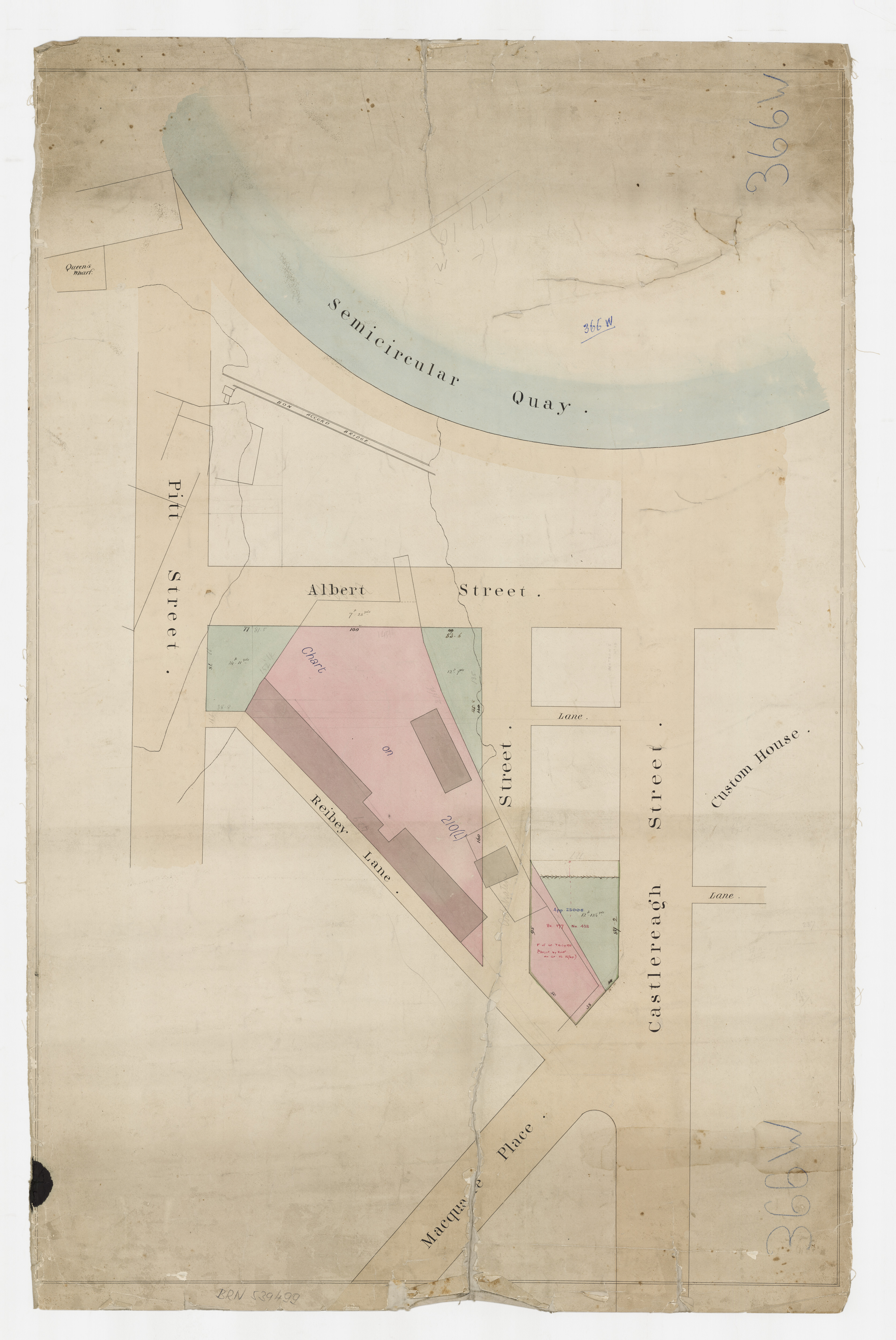 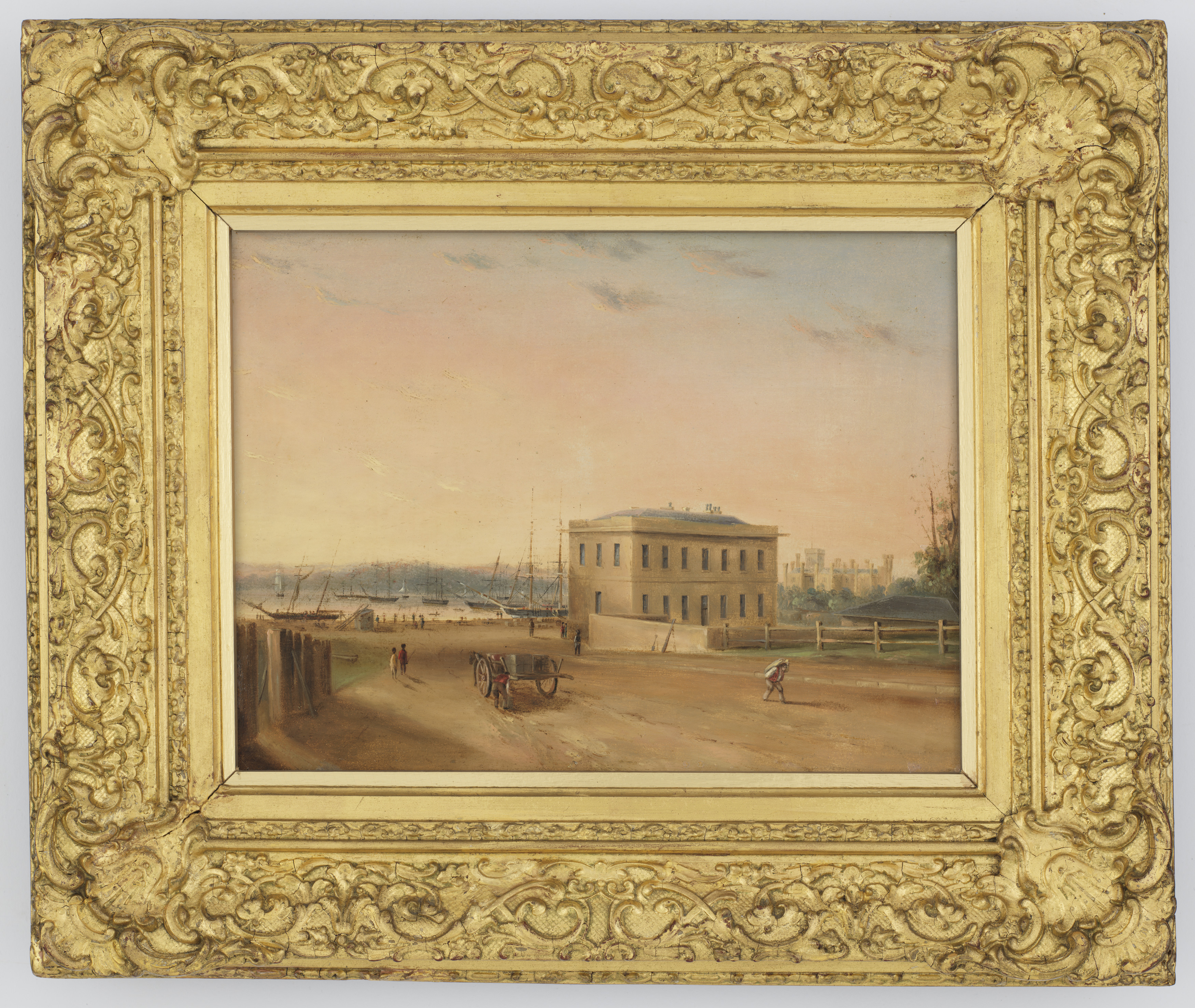 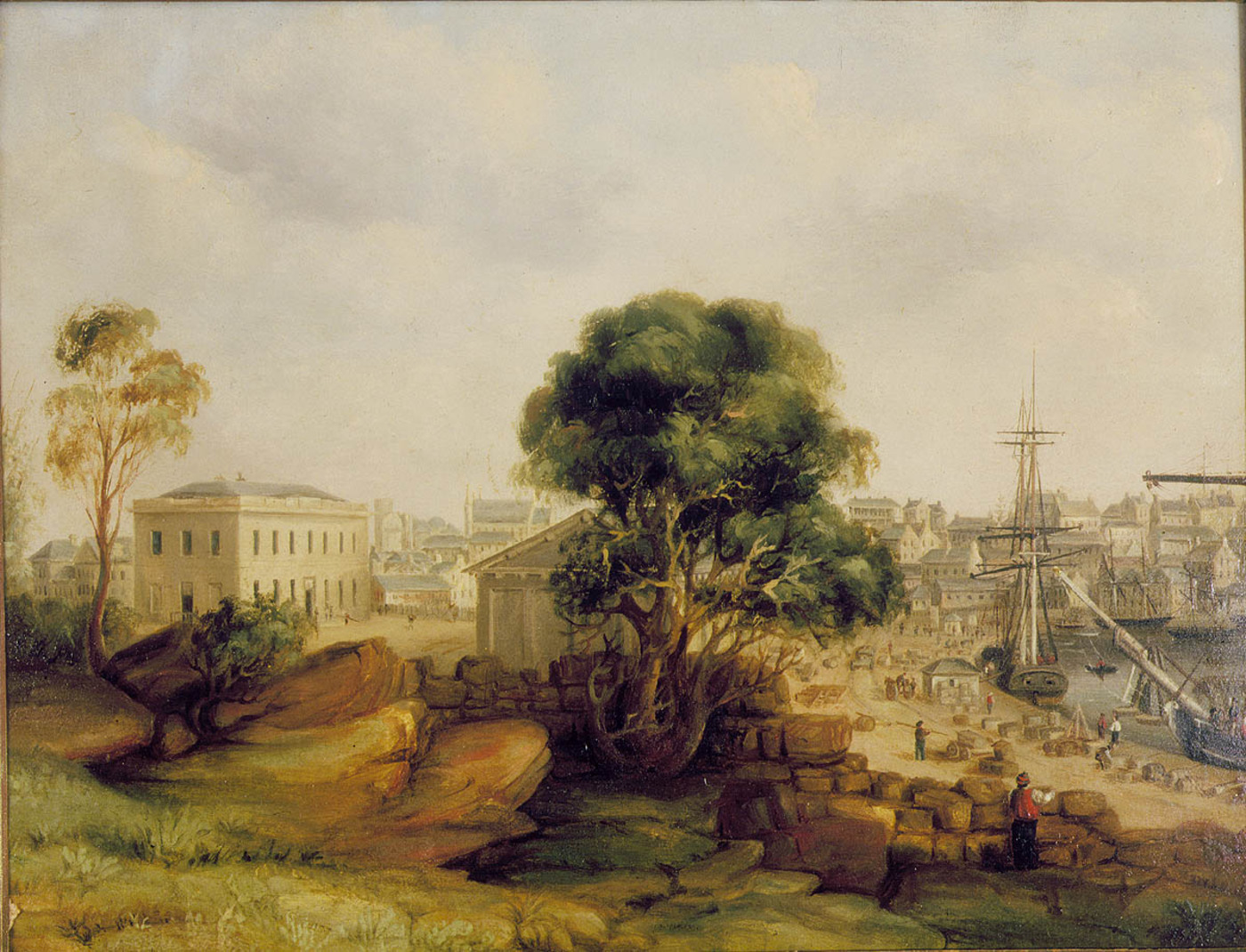 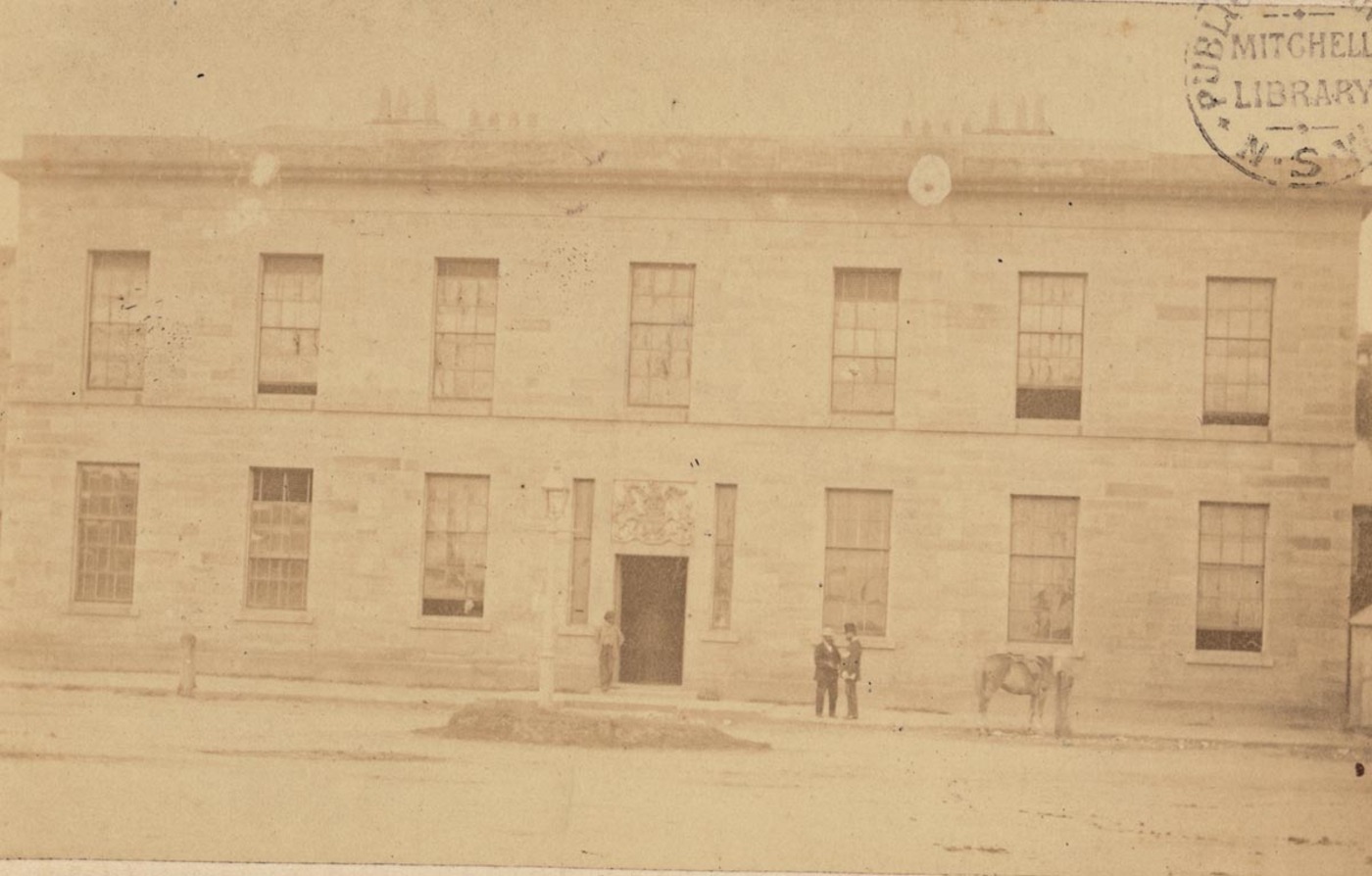 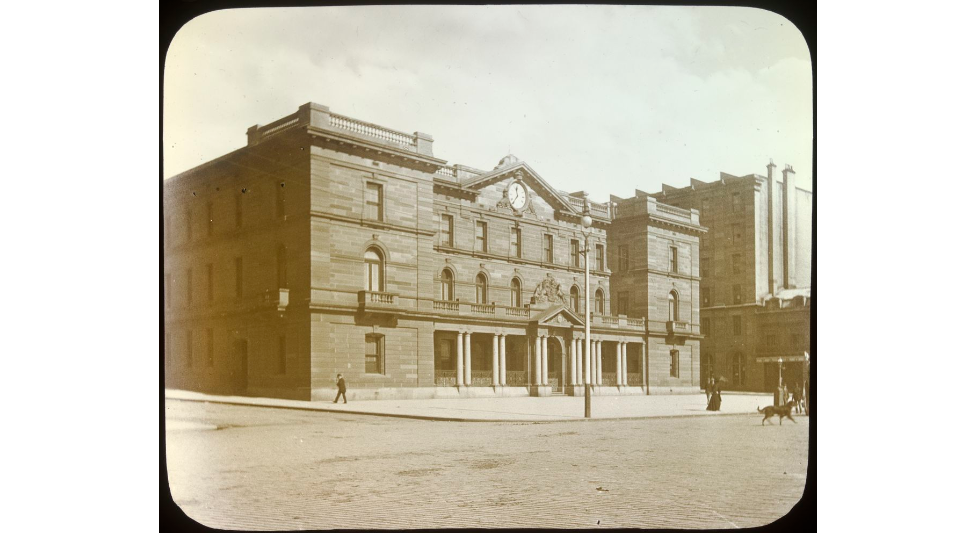 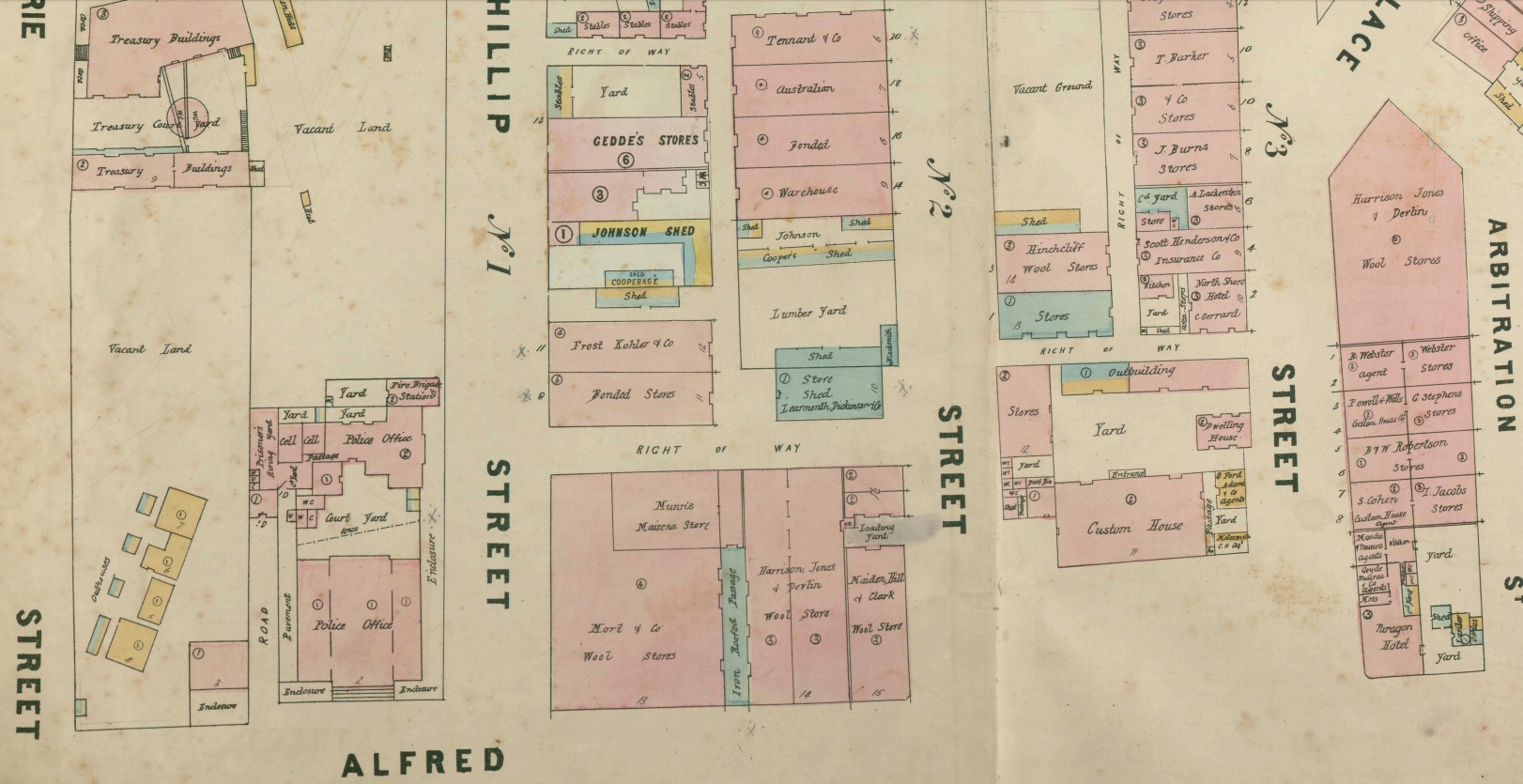 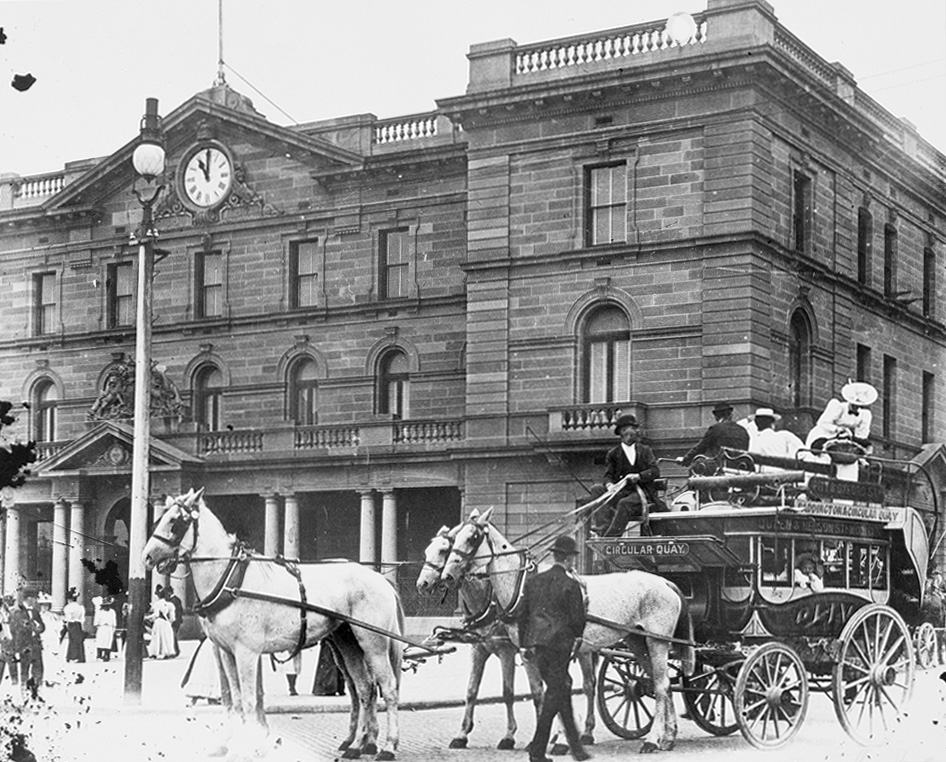 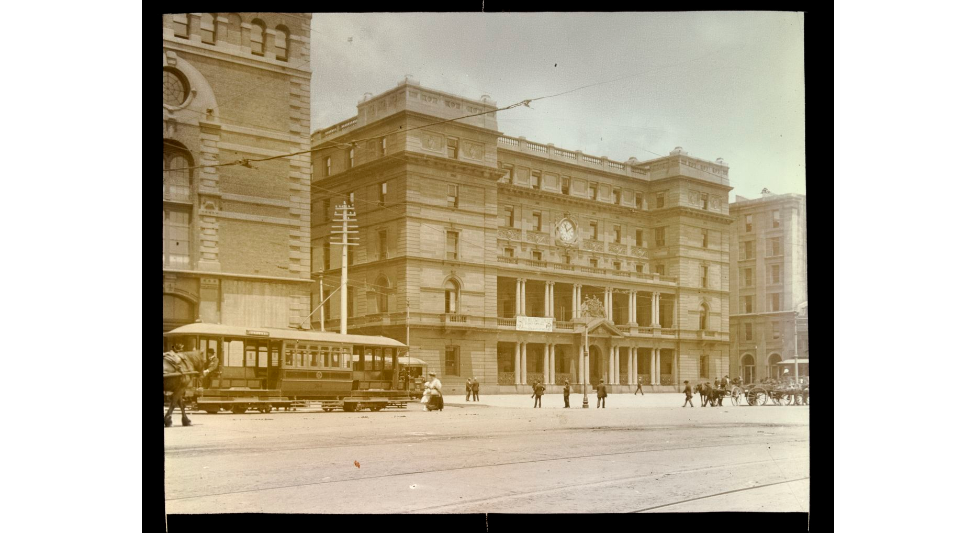 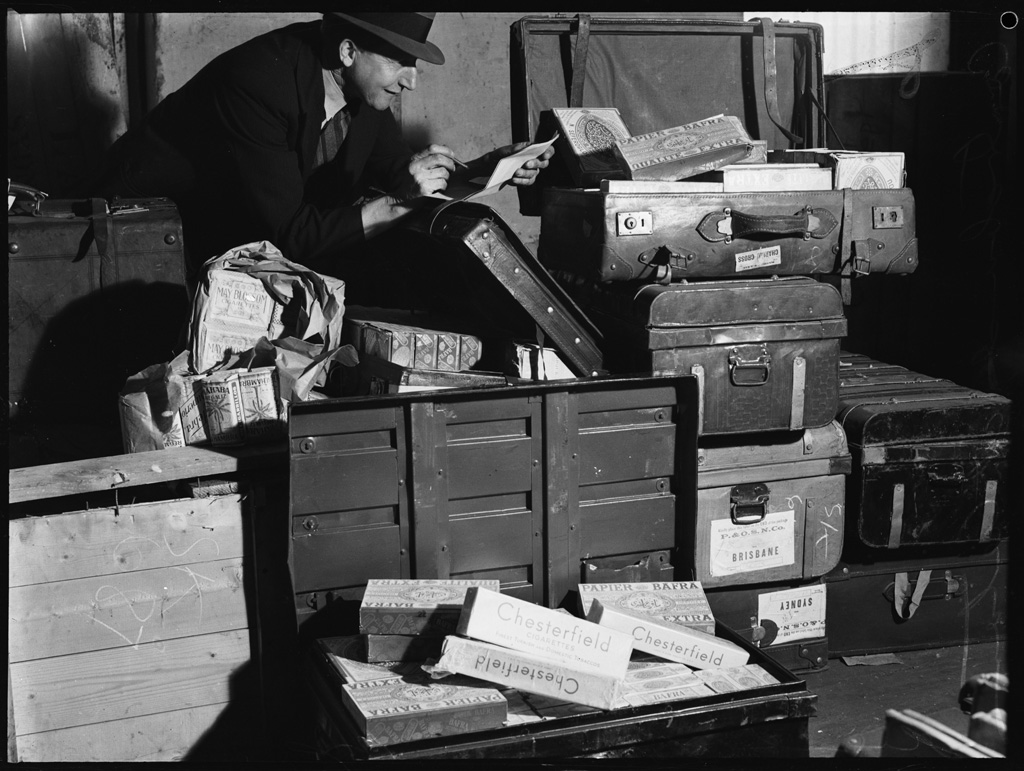 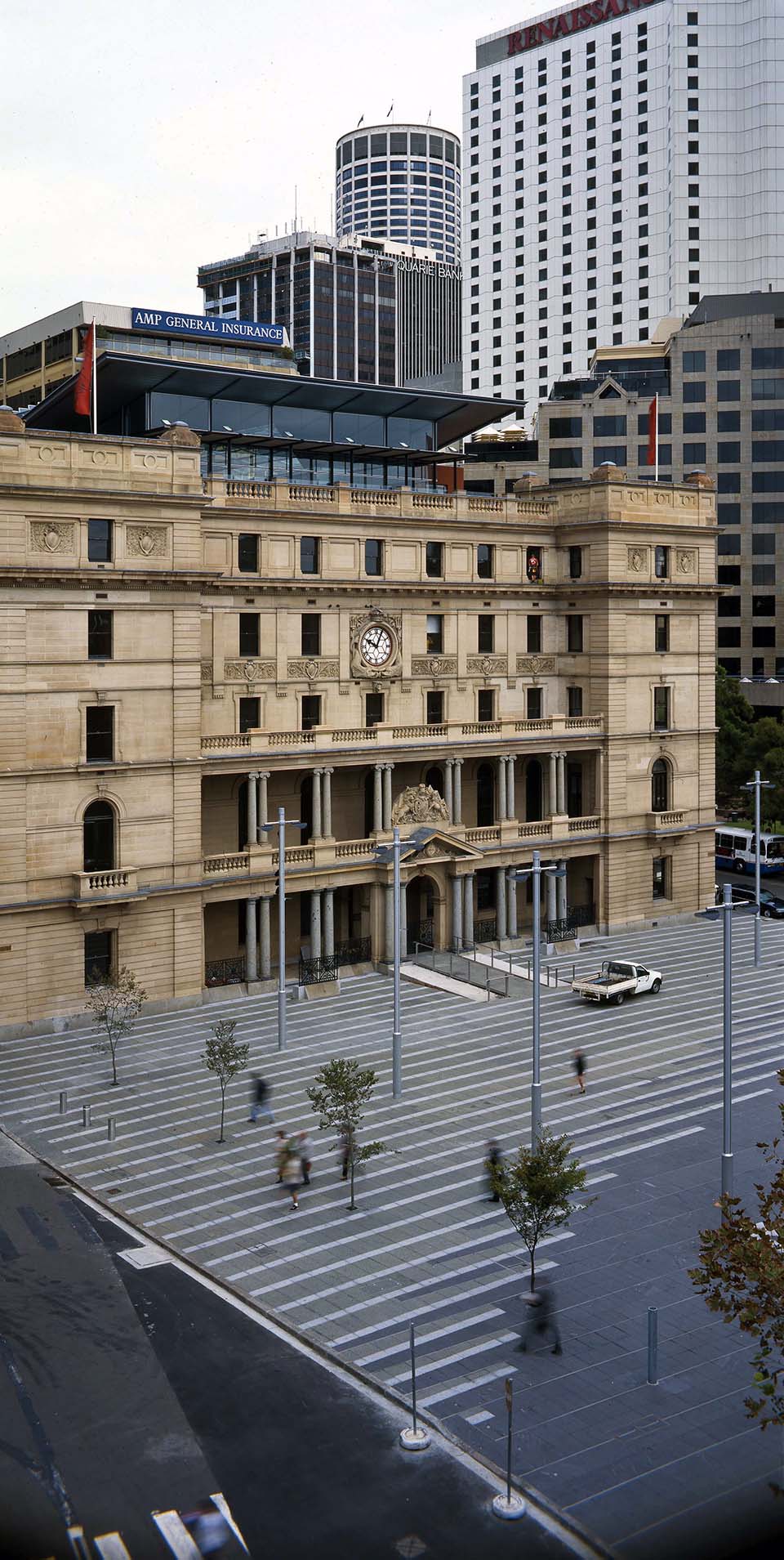 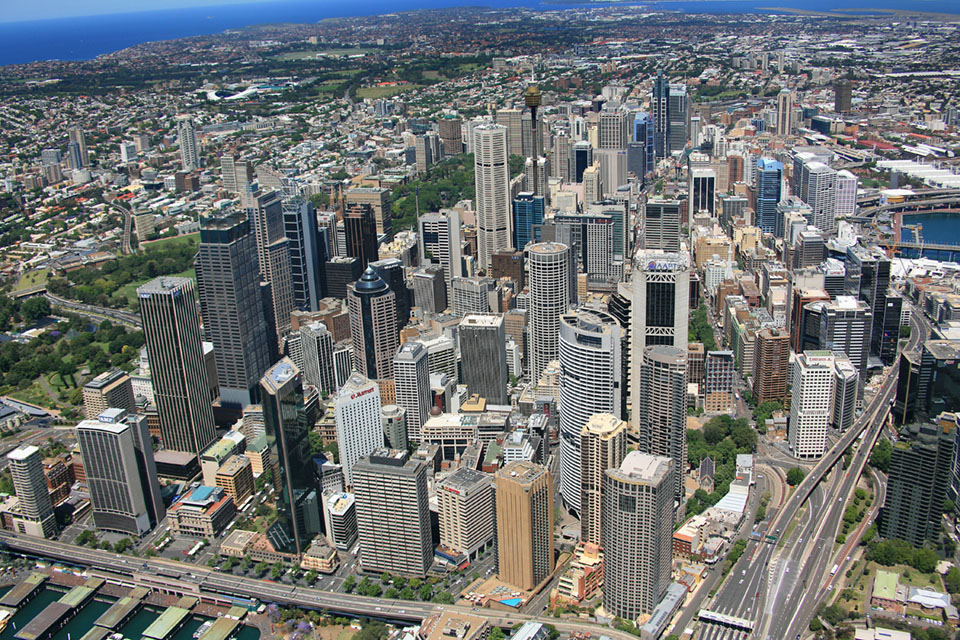