Building on the corner of Phillip and Albert streets at Circular Quay comprising two 19th century courthouses and a former police station. Originally built in the 1850s to house the Water Police Court and Water Police Station, the complex has variously been used by several branches of the police service before conversion in the 1980s to the Police and Justice Museum, operated by Sydney Living Museums.

Life After Wartime brings previously 'lost' images from the Justice and Police Museum, Sydney, into the public domain. Using uncatalogued crime scene photographs taken from 1945 to 1960, Life After Wartime captures a startling record of life, death and folly, reflecting a period of great turmoil in Sydney. 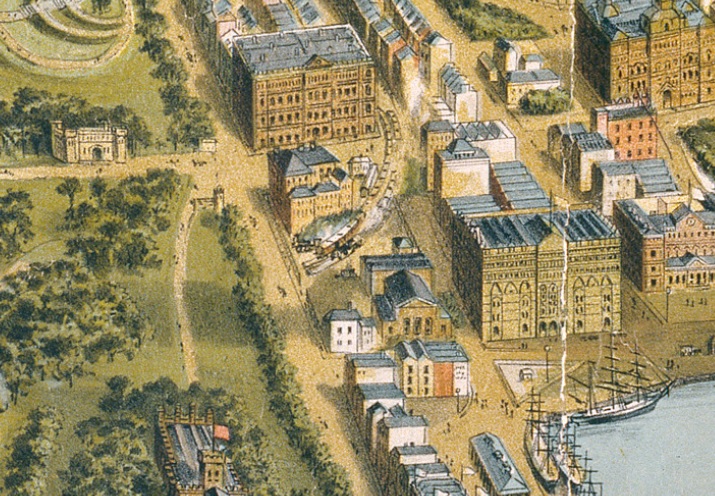 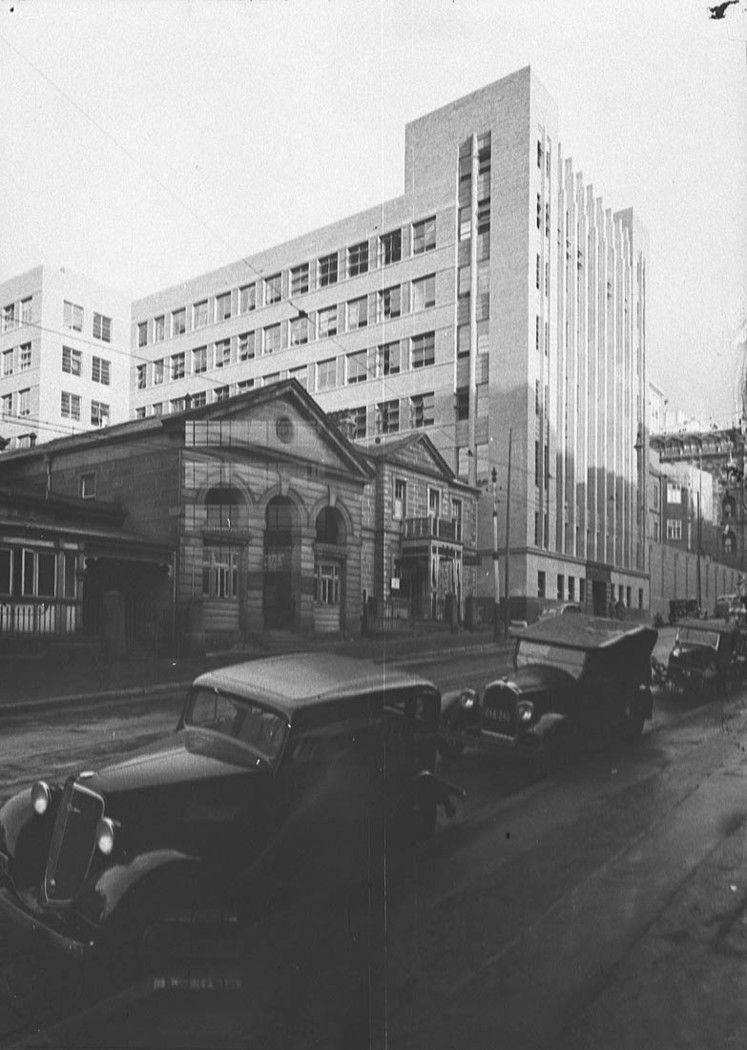