Many Sydneysiders [media]know the saying 'Seven miles from Sydney and a thousand miles from care'. This was the slogan coined by the Port Jackson and Manly Steamship Company in the 1920s to promote its ferries on the Manly run. Today, the Manly ferry is probably Sydney's busiest and most famous ferry service. 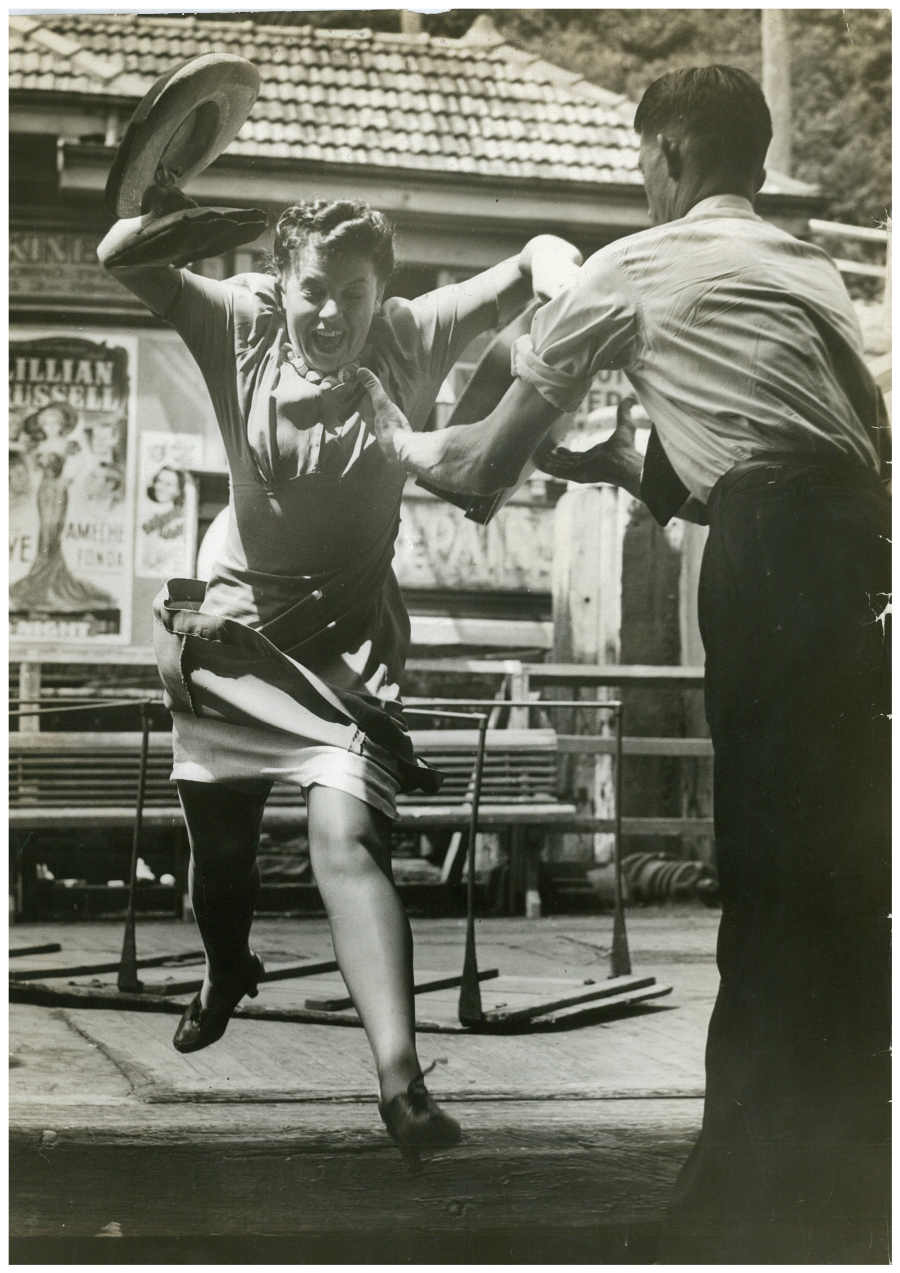 [media]While formal ferry services around Sydney Harbour go back to 1861, with the formation of the North Shore Ferry Company which operated the first commuter-style ferry across the harbour, the true history of ferries goes back to the earliest days of the colony's history. In 1789, a convict-built ship, known as the Rose Hill Packet, provided a ferry service along the Parramatta River. Apart from the passengers, who were mainly personnel in the colony's administration, local residents, or merchants and their agents, it brought much-needed produce from the farms of the Parramatta area back to the settlement at Sydney Cove. In the first decade of the nineteenth century, the entrepreneurial Billy Blue, a convict who had arrived in Sydney in December 1801 aboard the Minorca, was ferrying passengers in a rowboat between the north side of the harbour and the south side. He was made a water bailiff, watching boat traffic on Port Jackson from a special tower where he also lived. The suburb Blues Point commemorates his presence. 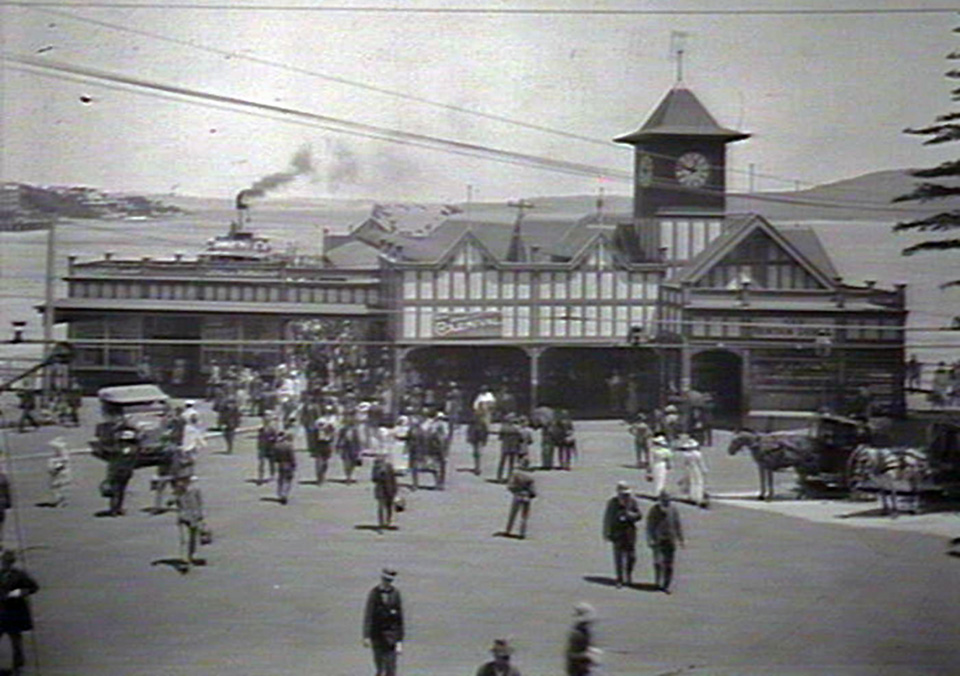 In the following decades, small packets and 'run-arounds' moved people and goods around the harbour and along the rivers. As the settlement spread further west, the rivers were the major transport arteries, because of the poor quality of the roads and the lack of bridges. [media]During the 1880s, for example, Parramatta River ferries ran a service to Mortlake. A subdivision plan for Mortlake, prepared in 1884, shows a steamer wharf at the end of Burwood Road (now Tennyson Road). [1] This is the present site of the River Quays facility. Parramatta River ferries stopped running in 1928. 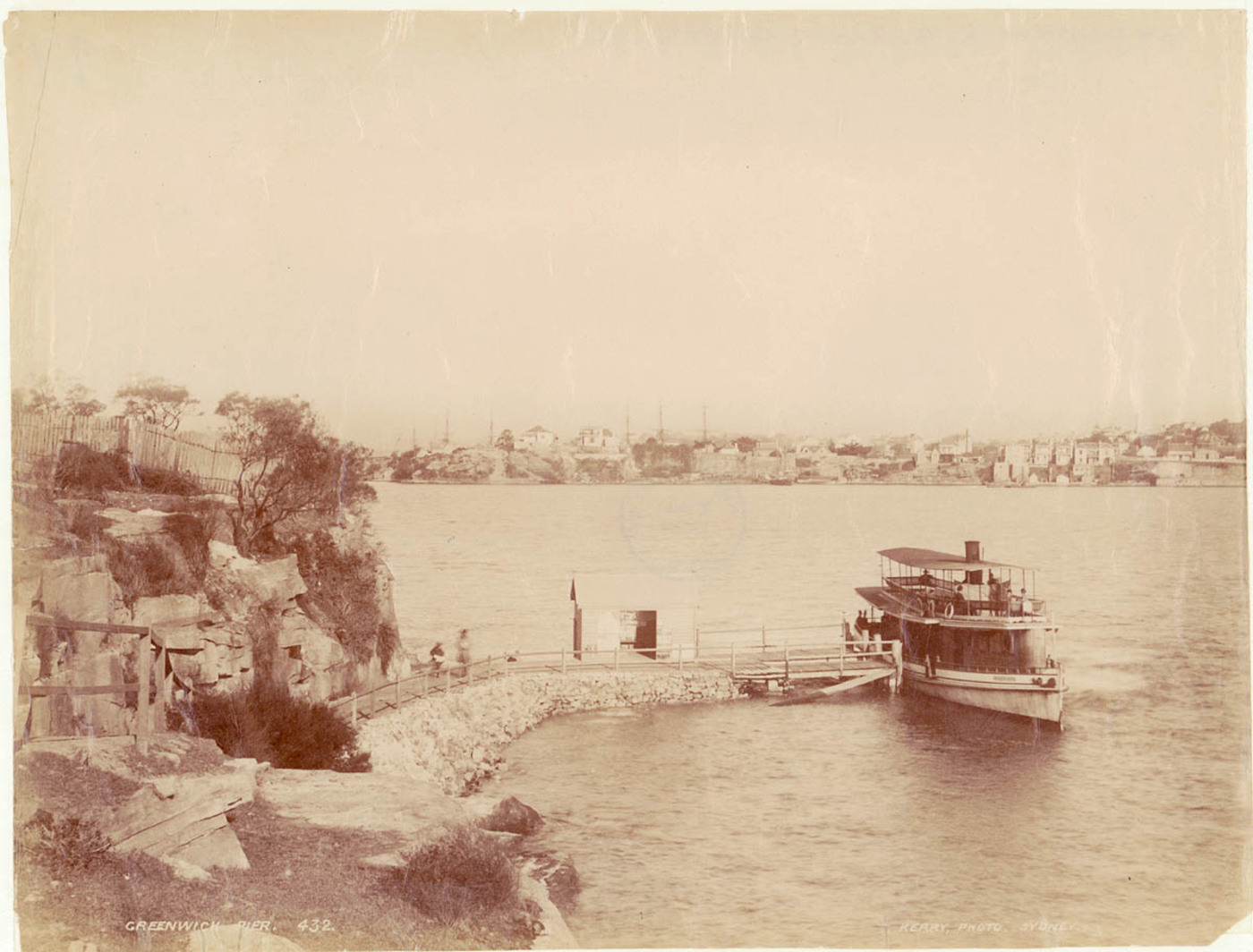 [media]Competition and economies of scale saw further changes to the scene. In 1878, the old company was restructured and renamed the North Shore Steam Ferry Company, and by 1899, following a series of mergers, most of the ferry services were absorbed into a new major company, Sydney Ferries Limited. Then, in 1907, the Port Jackson and Manly Steamship Company was formed. Patronage of the city's ferry services continued to grow, and by the start of the 1930s, Sydney Ferries Limited had become the world's biggest ferry operator, with ferry patronage at some 40 million passenger journeys a year. 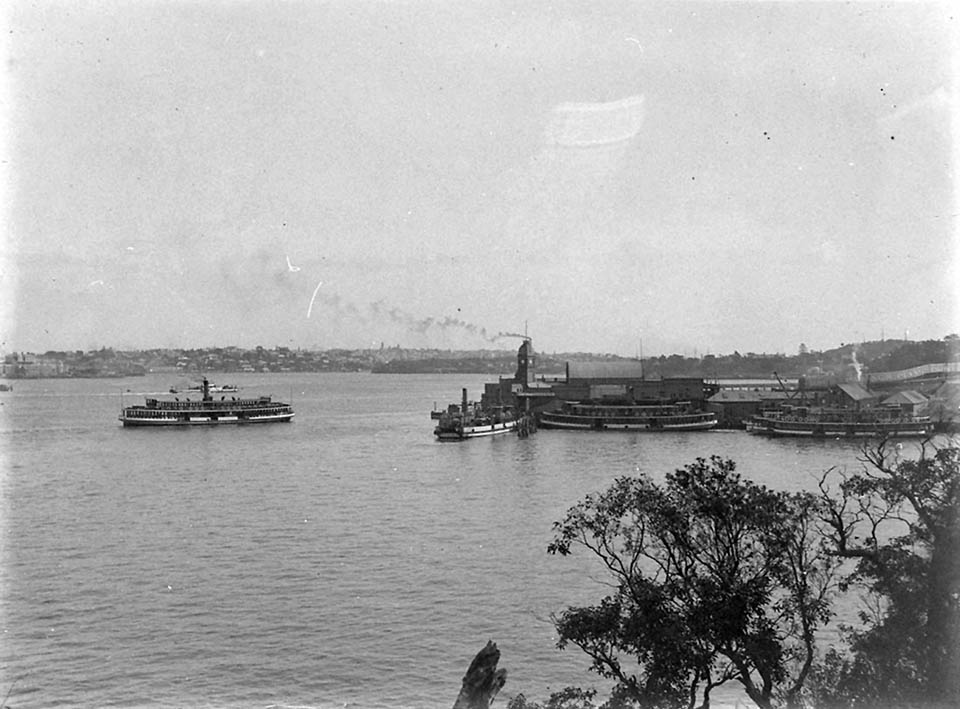 [media]Before the opening of the Sydney Harbour Bridge, the busiest route was from Circular Quay to Milsons Point, where passengers would change onto trams or trains, to reach destinations as far away as Hornsby. Trams met ferry services at most wharves, acting as feeders into the suburbs, while from Circular Quay – the hub of the whole system – they took commuters into the city. By the late 1920s, more than 50 ferries serviced the inner-harbour runs, while eight larger ferries were on the longer Manly run. There were also services to Clifton Gardens, Balmoral, and The Spit. 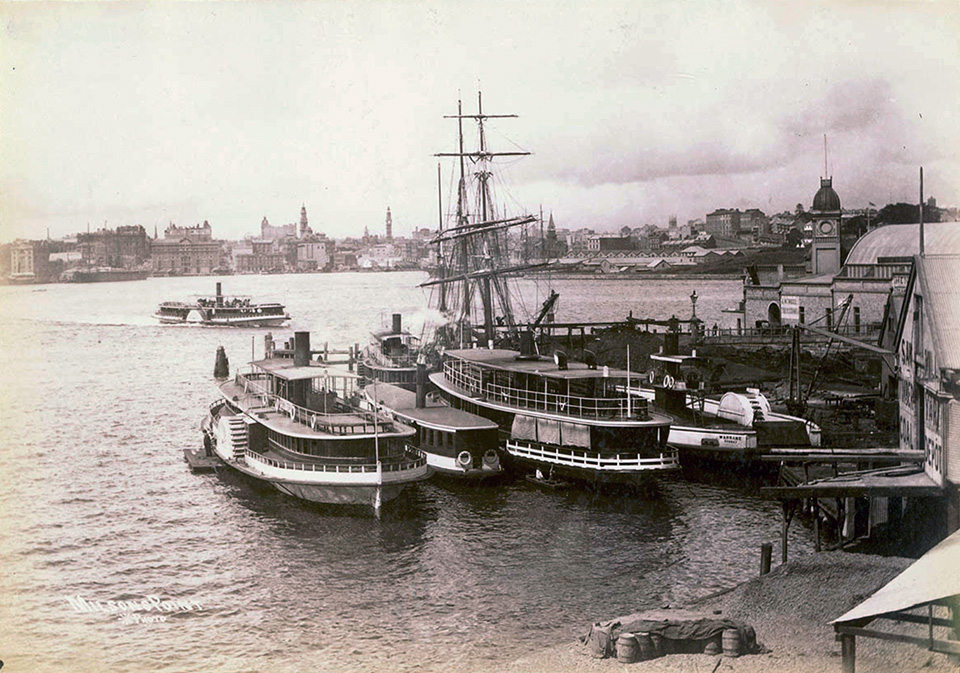 [media]But when the Sydney Harbour Bridge was opened on 19 March 1932, ferry patronage fell dramatically. The Bridge allowed for far faster travel between the city and its northern regions, particularly with the rail extension, and almost instantaneously the busiest ferry services were destroyed. Patronage dropped to 14 million passenger journeys per year, and within 12 months the fleet was reduced by half, because commuters from the north side of the Harbour could now get to the city directly, by train or tram, without having to change transport modes. The vehicular ferries, which had also played an important if secondary role, largely vanished from the harbour, although the Mortlake Ferry, also known as the Putney punt, a vehicular cable ferry that crosses between Hilly Street, Mortlake, and Pellisier Road, Putney, is still running: it began operations in May 1928. 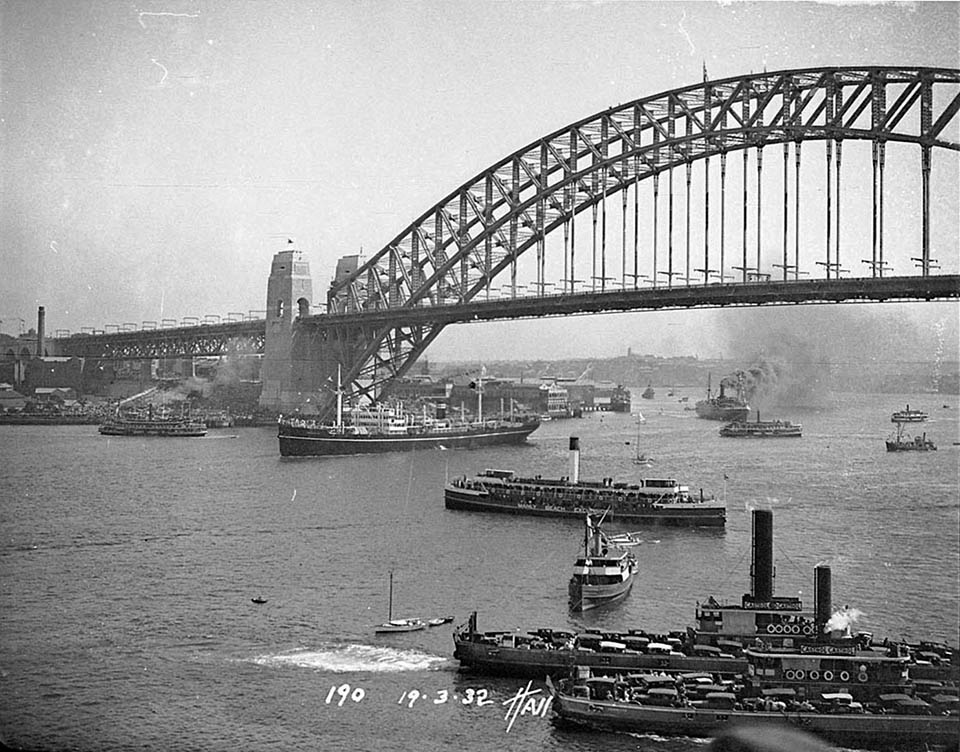 As with other transport modes, new technologies have played their part. In the late nineteenth century the North Shore Steam Ferry Company ordered the first double-ended propeller-driven ferry: a world first, setting the pattern for the design and construction of the classic Sydney ferry, right up to the present. [media]Generation after generation of ferries have included paddle steamers, double-enders with a wheelhouse at each end, coal-fired and oil-fired steamers, diesel-powered ferries, hydrofoils and double-hulled catamarans. 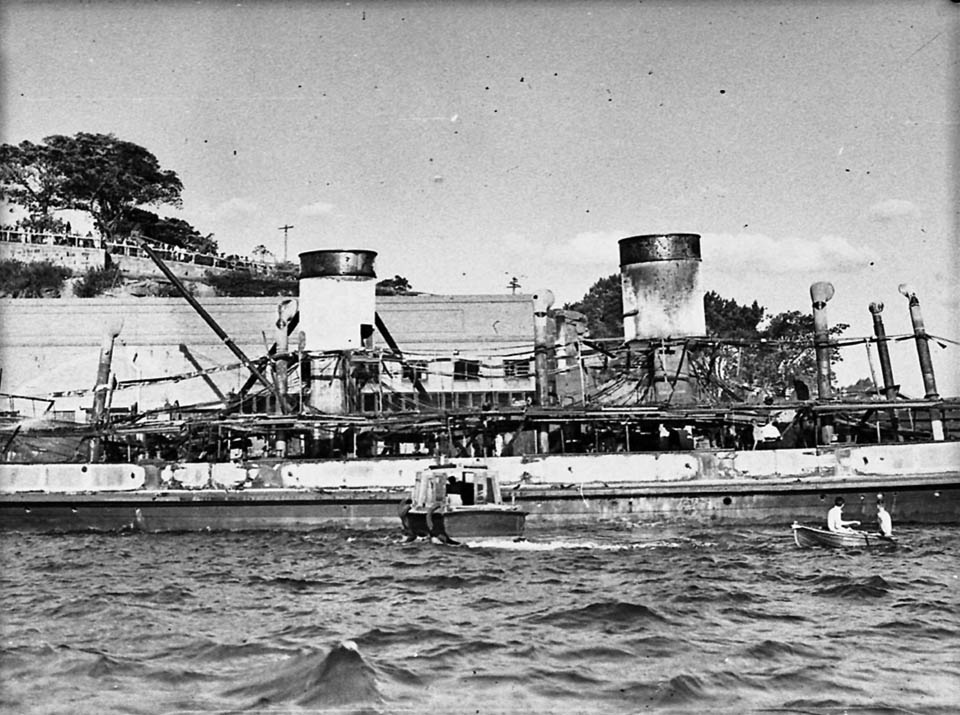 [media]But new technologies can have their downside, as rising fuel prices and fluctuating passenger demand have made the economics of the industry more problematic. Thus, over the years, the state government has been forced to acquire ownership of Sydney's main ferry services, rather than see the services disappear, as various ferry companies experienced ‘financial difficulties’: in 1951, the government took over the inner harbour ferries, while in 1974 the Manly services came under state ownership. 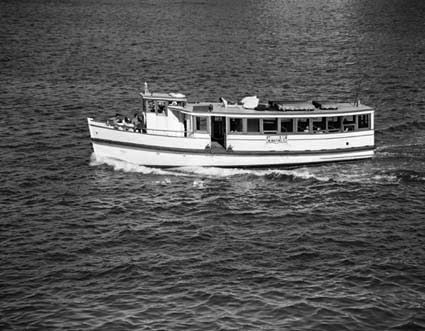 Ferries also had other tasks apart from their public transport role. Apart from the ever-popular annual Australia Day Ferry Race on the harbour – a drawcard for tens of thousands of people – they have been used to take [media]people to and from large vessels anchored in the harbour, such as visiting naval vessels. And private ferries continue to play an important, if secondary, role on the harbour. 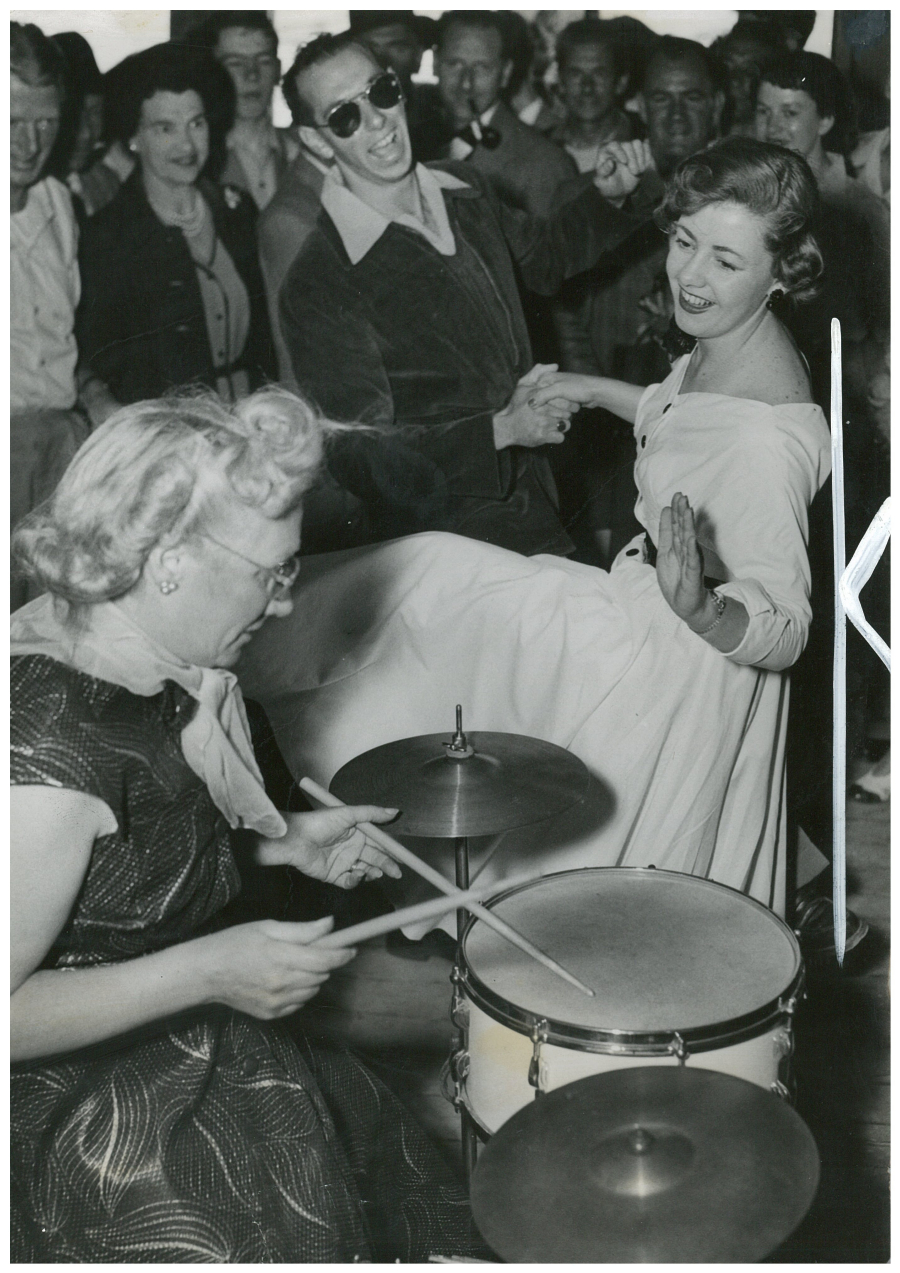 [media]Ferry services have also been instruments of economic and social change. Apart from helping to foster and stimulate ship-building, maritime repair and maintenance facilities in Sydney, ferry services led to the rapid opening up of new suburbs, especially on the north side. Sydney's tourist 'ferries' remain a major money-spinner, with lunch, dinner and party cruises on the harbour. 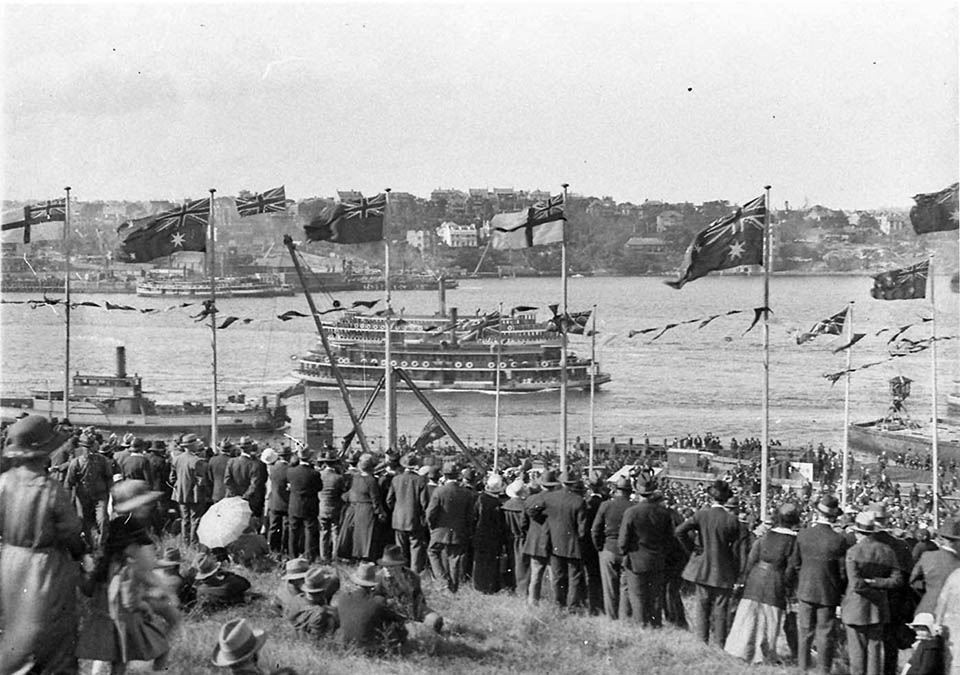 [media]In the twenty-first century, with Sydney's road traffic worsening, and the train system overloaded and overcrowded, there is growing pressure to reopen ferry routes closed in the past, and to make more use of the harbour and the rivers as low-cost, low-maintenance platforms for the city's most romantic people-movers. This has led to the reopening of the Watsons Bay and Parramatta services, although falling river levels have impacted on the services. As for Manly, its speedy JetCat services were discontinued in 2008, to be replaced by a privately run service, and there is talk of all the government’s ferry services going down the same route. Ownership of this most pleasant way for Sydneysiders to travel to and from work would appear to have come full circle. 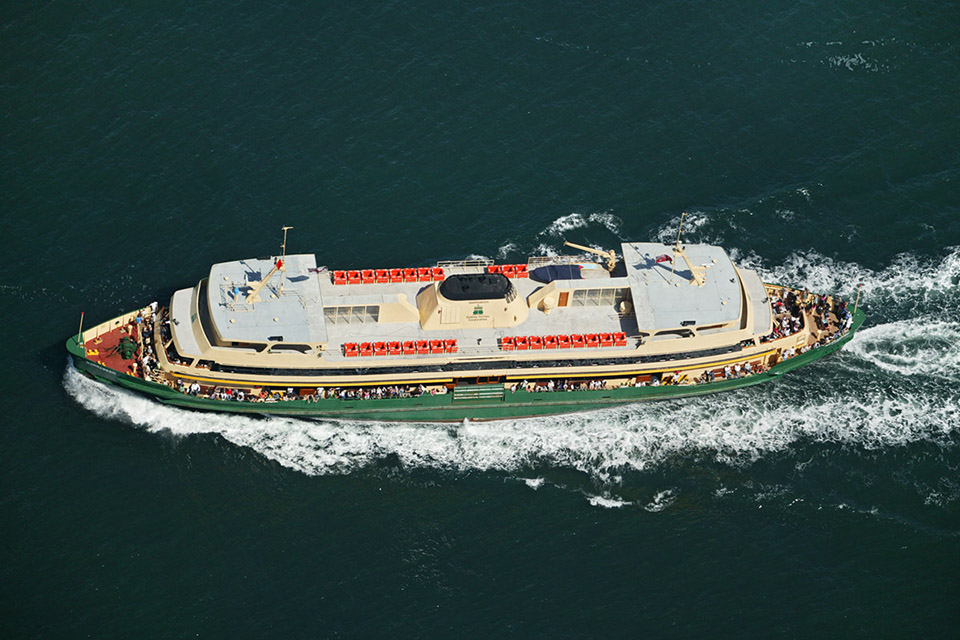