Third convict hospital erected on the site which after 1848 provided medical support for not just convicts but for all in the Parramatta area.

At the request of Governor Macquarie, a new convict hospital was built at Parramatta and opened in 1818. Designed by John Watts, the building was based on a military hospital and proved grossly inadequate: only half the expected number of patients could be treated there, men and women were placed side-by-side, and diseases such as dysentery, tuberculosis and syphilis were rife. The hospital officially closed on 31 March 1848, reopening as Parramatta District Hospital in June the same year and bringing the era of convict healthcare to a close. 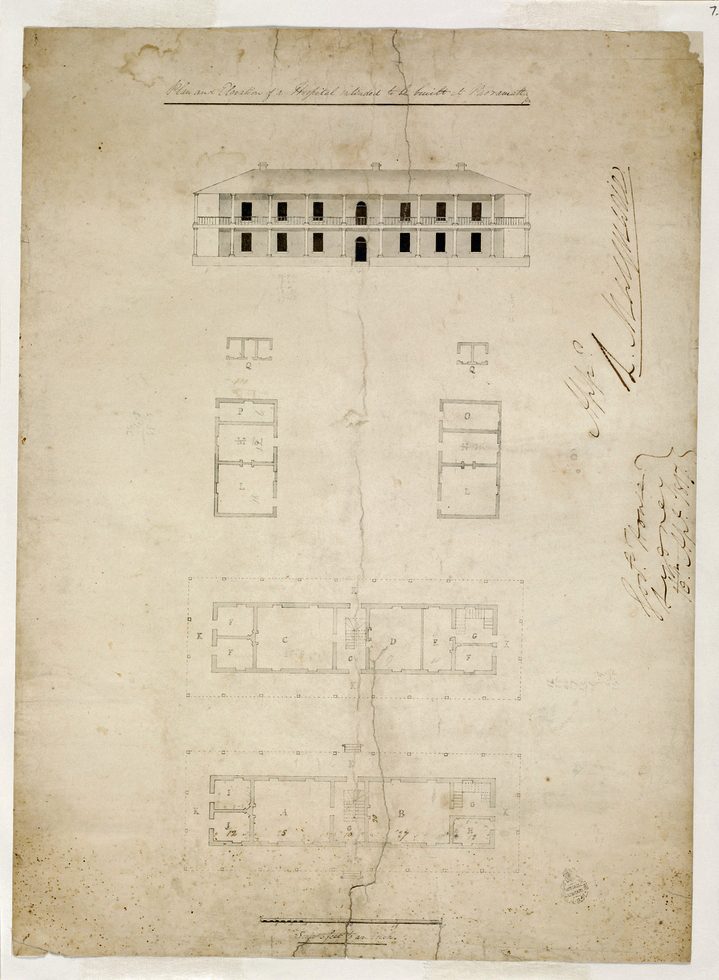 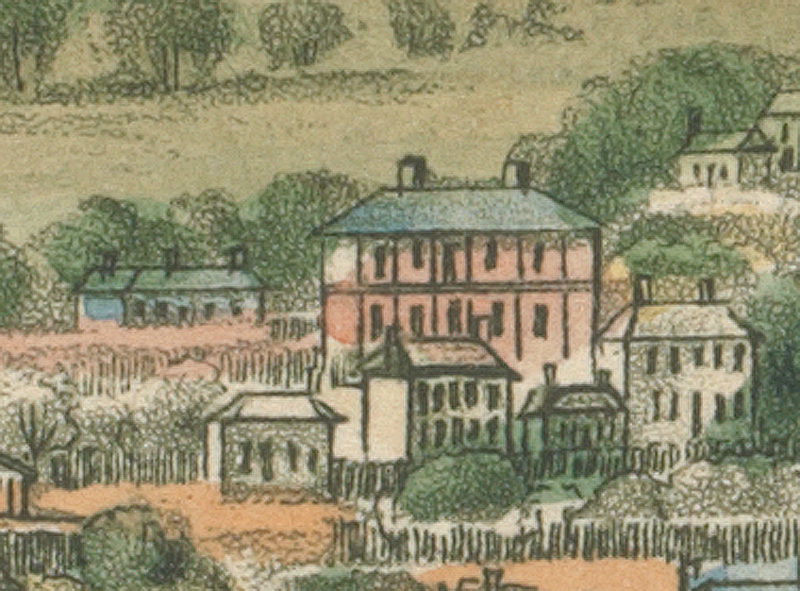 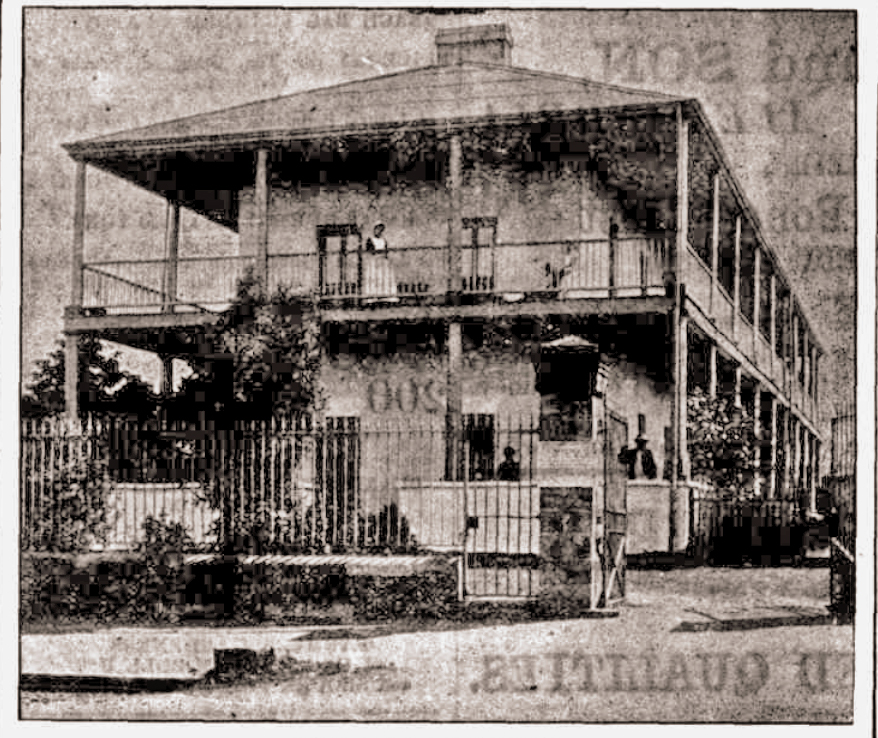 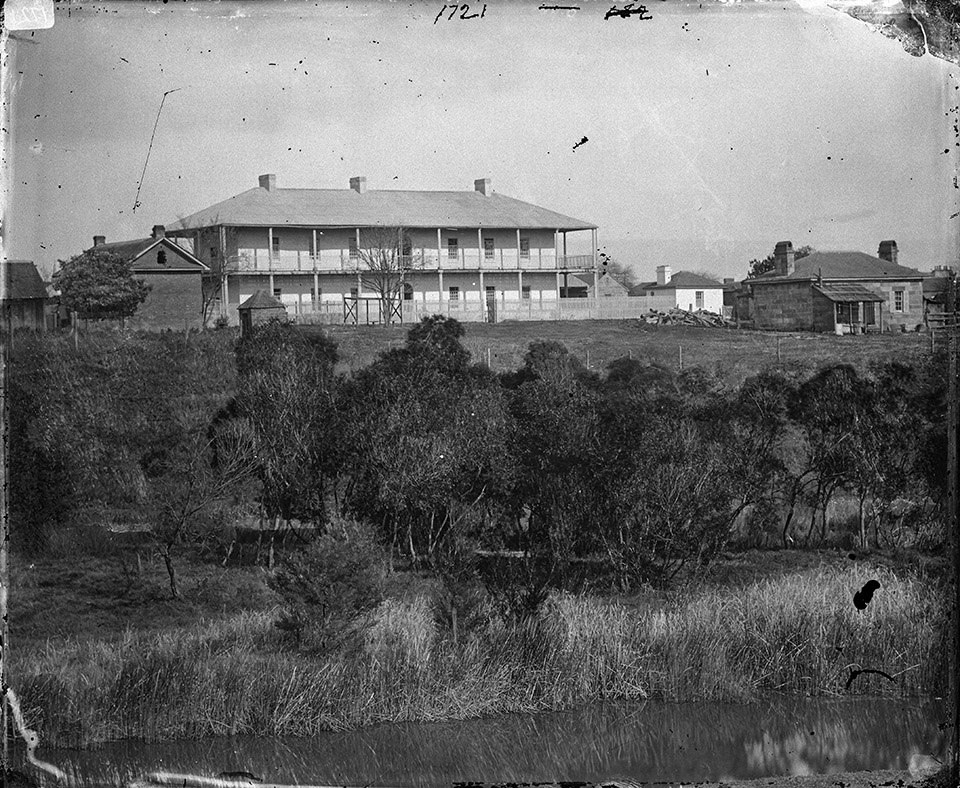