[media]The tale of the wreck of the Dunbar is part of Sydney's history that led to both massive outpourings of public grief and developments in maritime safety.

The Dunbar, named after its owner, the wealthy Duncan Dunbar, was at the time said to be the largest vessel ever built at the Sunderland shipyard in north-eastern England. It was completed in 1854, when the Australian gold rushes created a demand for passenger ships, although because of the Crimean War it was first used as a troop ship, finally voyaging to Sydney in 1856.

On the [media]night of Thursday 20 August 1857, after 81 days at sea, the Dunbar arrived off Sydney Heads. Captain James Green was a veteran of eight previous visits to Sydney and had been captain on the Dunbar on its 1856 voyage, but on this night there were treacherous weather conditions, with heavy rain squalls impairing vision and obscuring the cliffs at the entrance to Port Jackson, several hundred metres north of the Macquarie lighthouse. 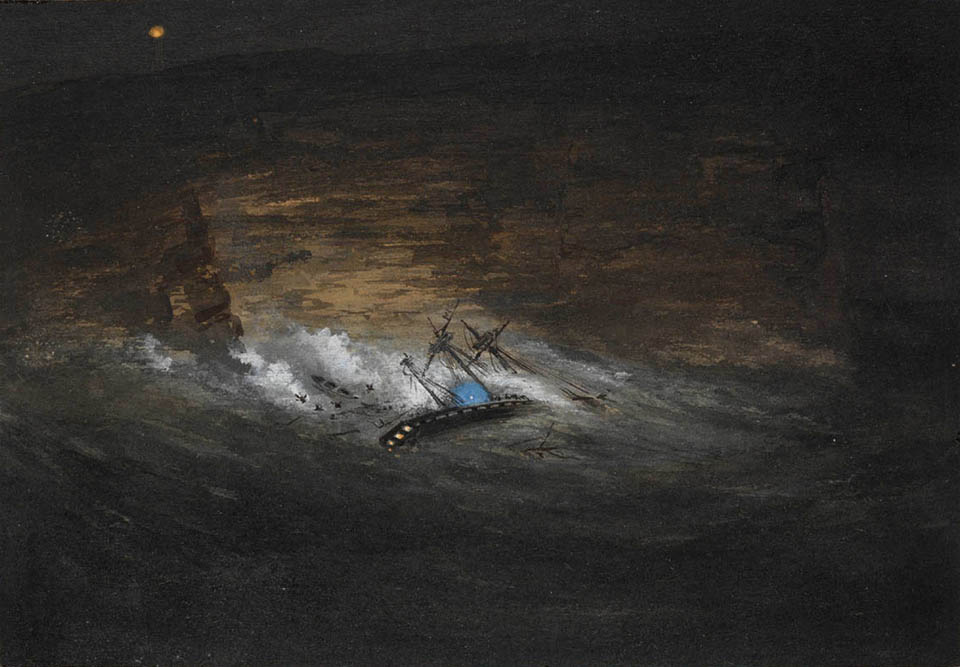 There are several theories about why the Dunbar went aground where it did, at The Gap, just south of the entrance to Sydney harbour. One is that Captain Green may have believed he was overshooting the harbour entrance at North Head and tried to make a quick turn in. Another theory has that the officers on watch, blinded by the squalls, mistook The Gap for the entrance to the harbour.

The [media]impact shattered the ship, bringing down the topmasts, and the ship began to break up almost immediately. The lifeboats were destroyed by the pounding seas. One crewman, James Johnson, was hurled onto the rocks where he managed to gain a finger hold, enabling him to climb to a relatively safe ledge, while the lifeless bodies of his fellow travellers were flung up against the cliffs below. As the enormity of the tragedy was revealed the next morning, and searches were made for any other survivors, sharks attacked those trying to recover the bodies of the dead. Only on the morning of 22 August was Johnson noticed from the cliff top, and rescued. He was the sole survivor.[media] 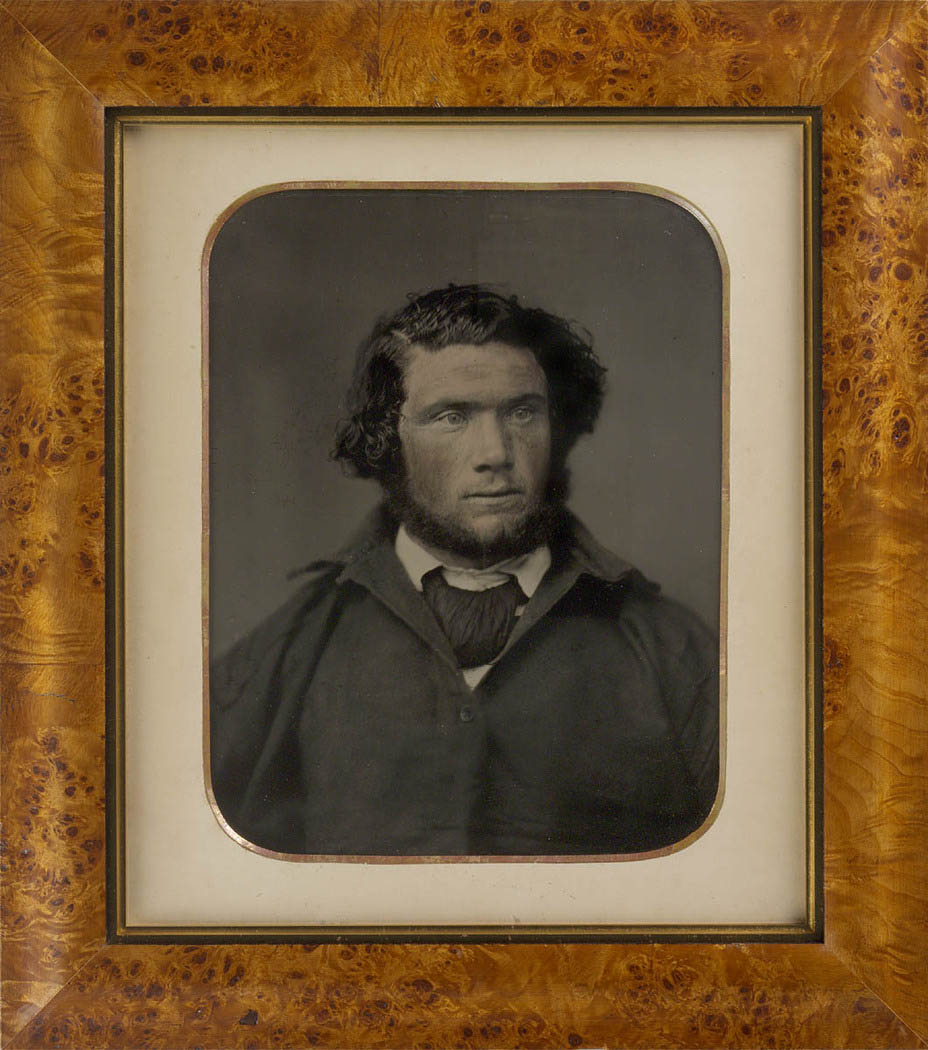 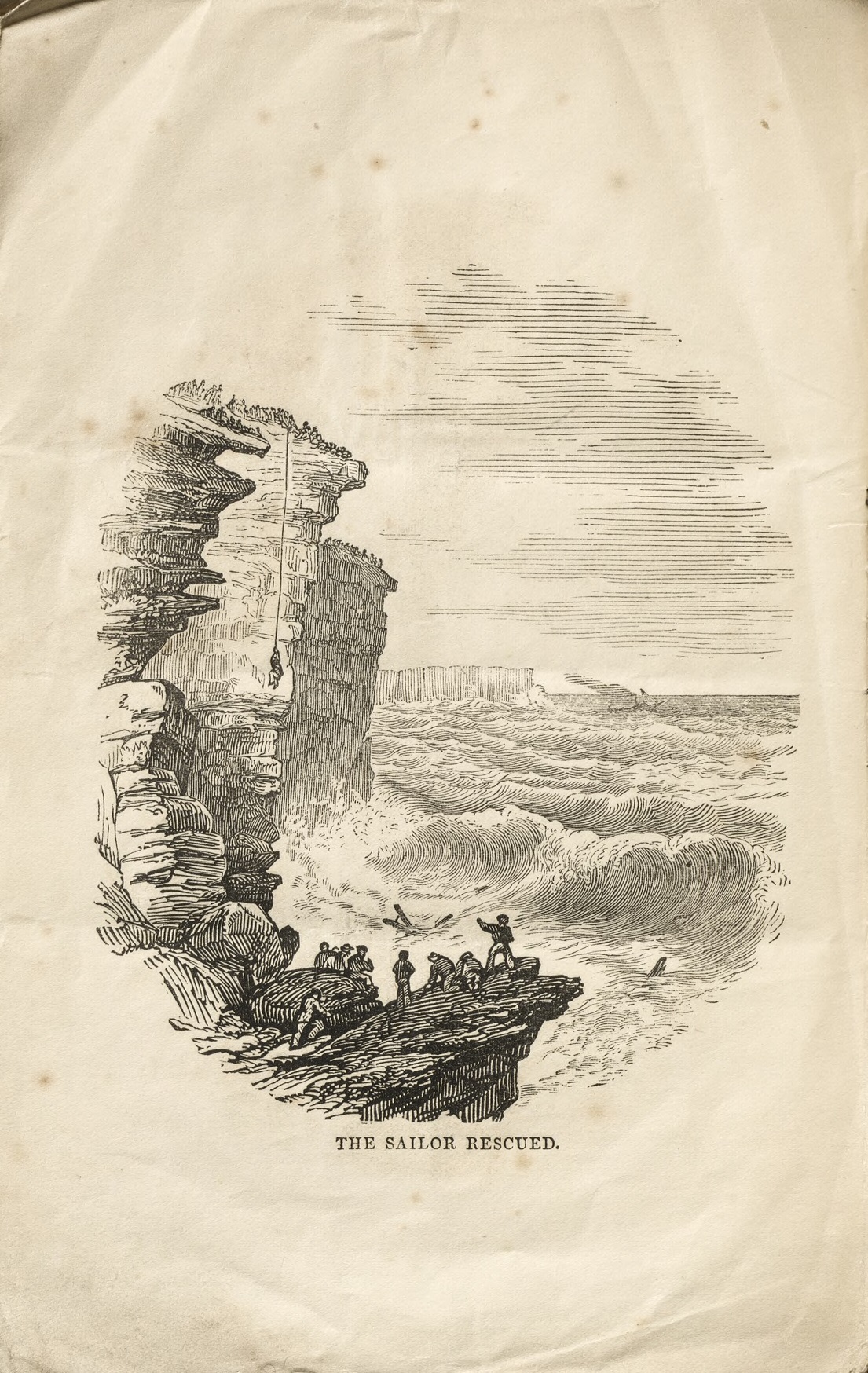 With the [media]loss of 121 people out of 122 aboard, the wreck of the Dunbar had a major impact on Sydney. The size of the death toll shook the population, and at the funeral procession on Monday 24 August, every ship in harbour flew their ensigns at half mast, guns were fired every minute, banks and offices were closed, and seven hearses and over 100 carriages passed in front of the 20,000 people who mutely lined George Street. 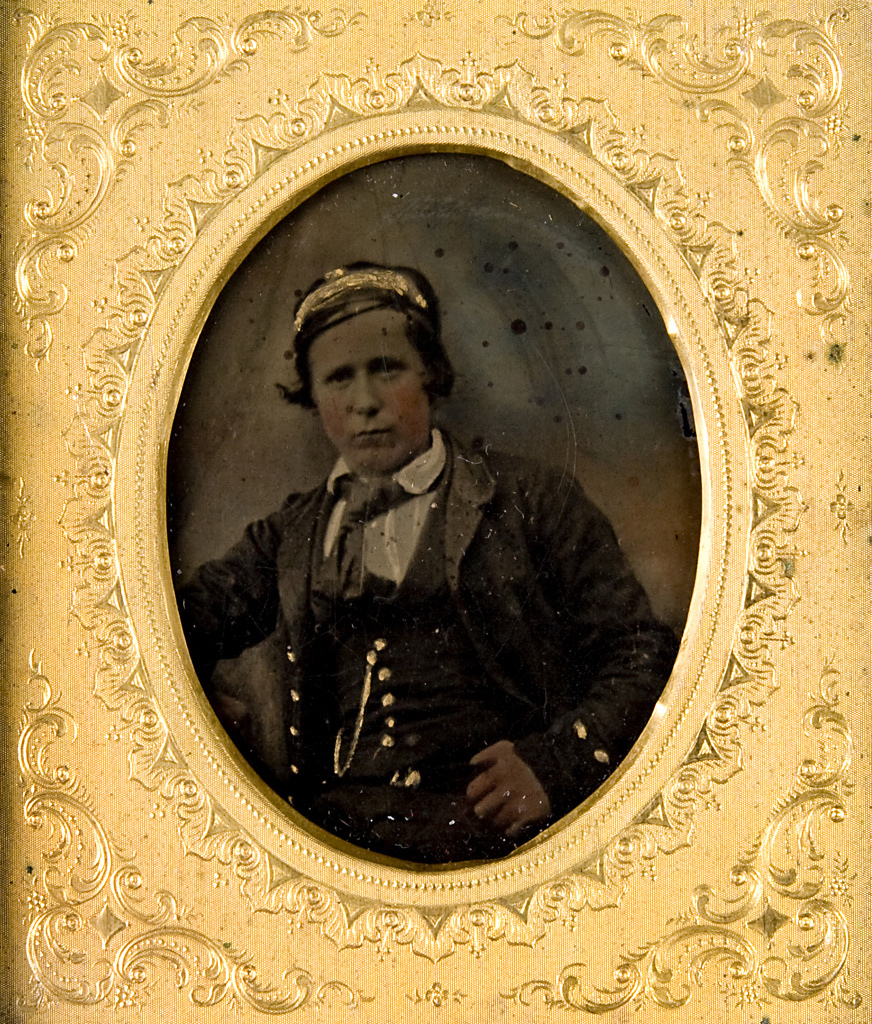 The Dunbar wreck drove home the dangers of long-distance sea travel, and when the Catherine Adamson was lost off North Head just nine weeks later, it prompted the colonial government to construct another lighthouse to mark the actual entrance to Sydney Harbour: this was the Hornby Lighthouse on the tip of South Head.

The wreck of the Dunbar is still one of the worst disasters to have occurred in New South Wales, and it is remembered each year by memorial services held at St Stephen's Church in Newtown, where many Dunbar victims were buried in a mass grave.