[media]Both Port Jackson and Botany Bay are busy ports with large-scale shipping movements, and, for safety reasons, pilotage – the use of trained navigators to guide ships to appropriate berths within a port, and out again later - is a necessary feature. [media]Indeed, pilotage is one of the oldest and least known of Sydney's professions, and has been with us since the earliest days of settlement. 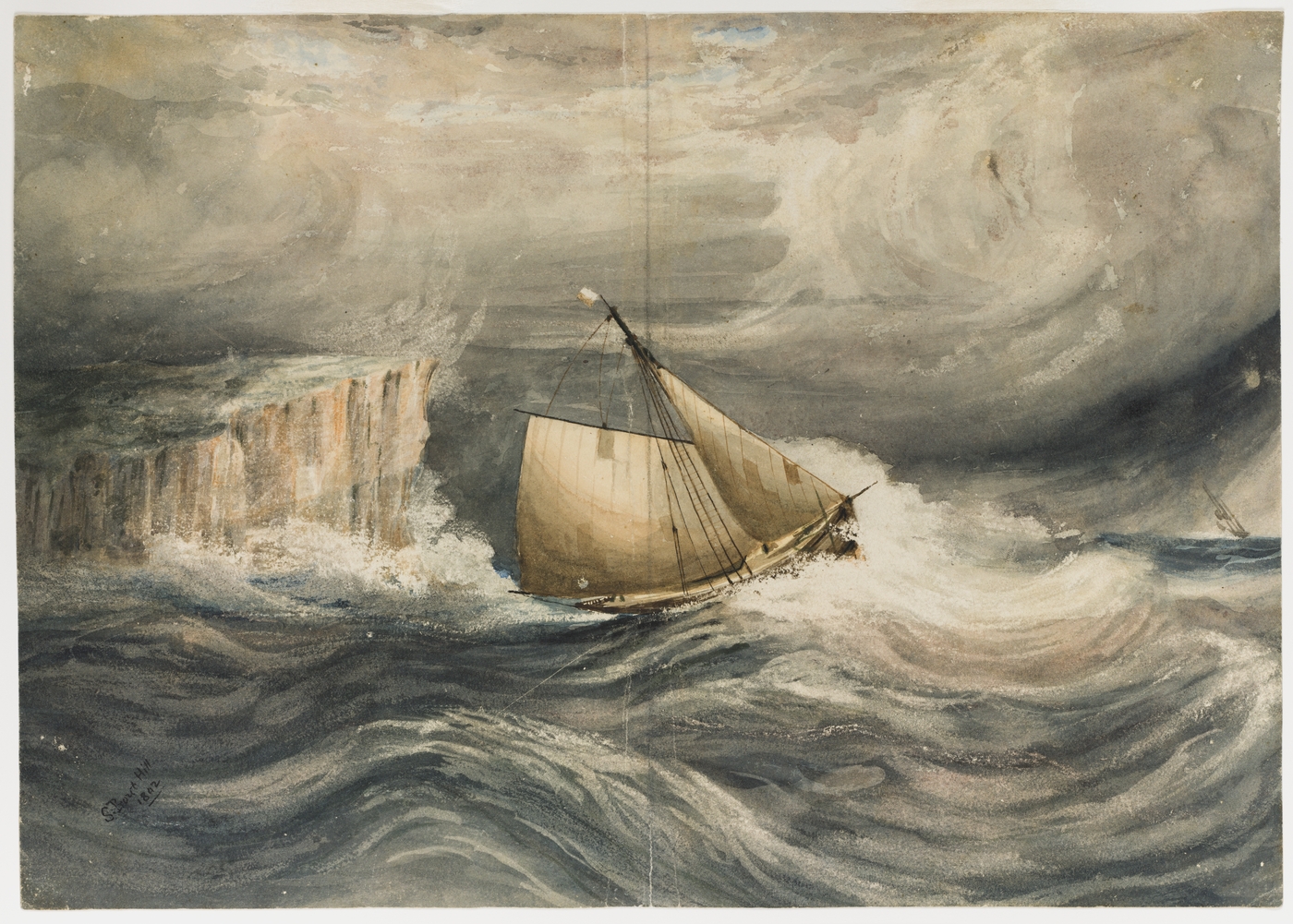 [media]Watsons Bay was long the home of Sydney Harbour's pilots. Probably the first pilot was a man named Barton, who guided ships entering Port Jackson from 1792. He was followed as pilot by Robert Watson, a former quartermaster on the Sirius, who undertook some piloting duties from at least 1809, although he only received his formal appointment as pilot of Port Jackson in 1811. Watson gave his name to the suburb. 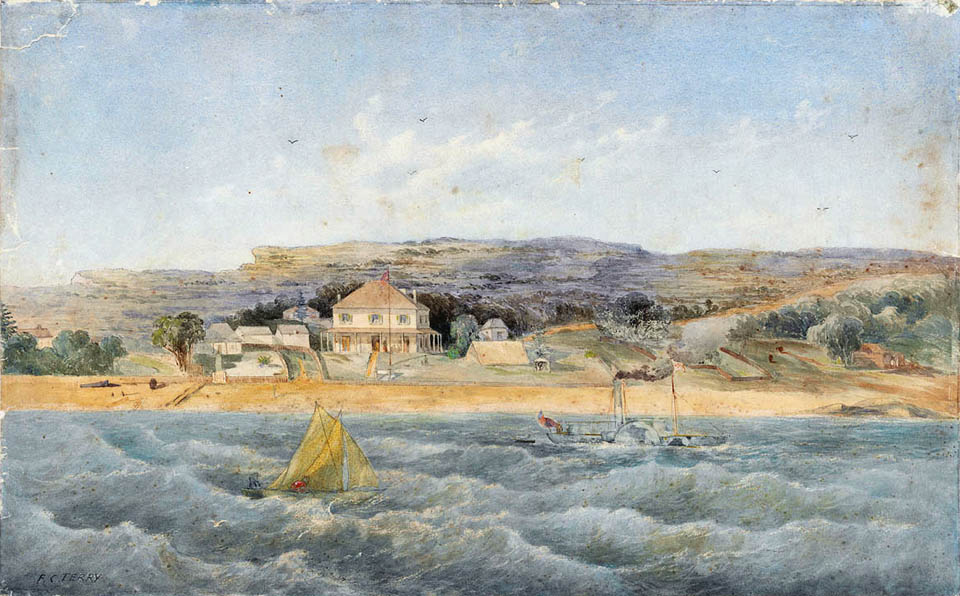 [media]Sydney's maritime trade increased in the early decades of the nineteenth century, with the development of whaling and sealing as well as other import and export trades: the number of ships entering Sydney harbour jumped from155 in 1831 to 1327 in 1861, while the tonnage of those vessels rose from 34,000 tons to 366,236 tons. While charts of the port warned of its dangers, such rapid growth required oversight, and from 1833 legislation required almost all vessels to use a pilot to enter or leave Port Jackson, although it was not until 1860 that the government bought land to build a permanent pilot station at Watsons Bay. 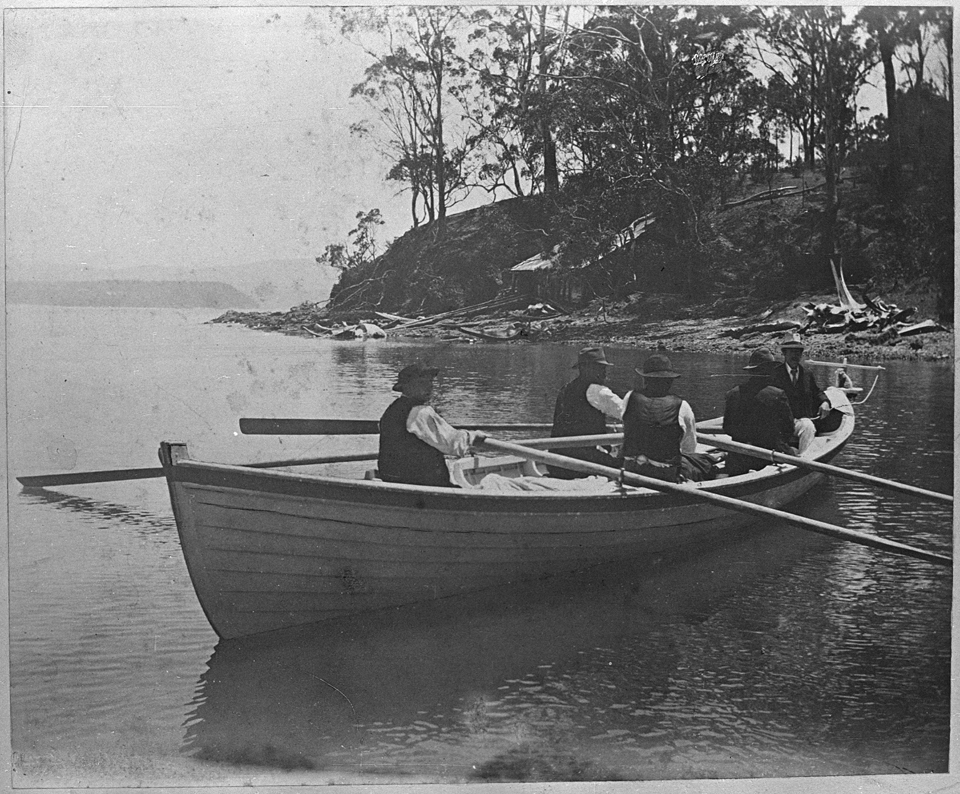 Sydney's pilots have come from varying backgrounds. In the early years, there were both official and unofficial pilots: the 1841 census of Watsons Bay noted that a tent at Camp Cove was the home of six persons classified as 'Mahomedans and Pagans' – it is thought they were Māori sailors working in the pilot boats. Later that same decade, Portuguese sailors were also providing pilot services from Watsons Bay.

[media]There are no recommended safe anchorages off the coast for vessels waiting to enter Sydney Harbour or Botany Bay, and high seas and swells are hazards, particularly beyond Line Zulu (the line between Sydney Harbour's heads). This would have been a particular problem for the early pilots: to reach arriving ships, they used open whaling boats, although by 1875 there was a dedicated pilot vessel, the Thetis, for the five pilots. 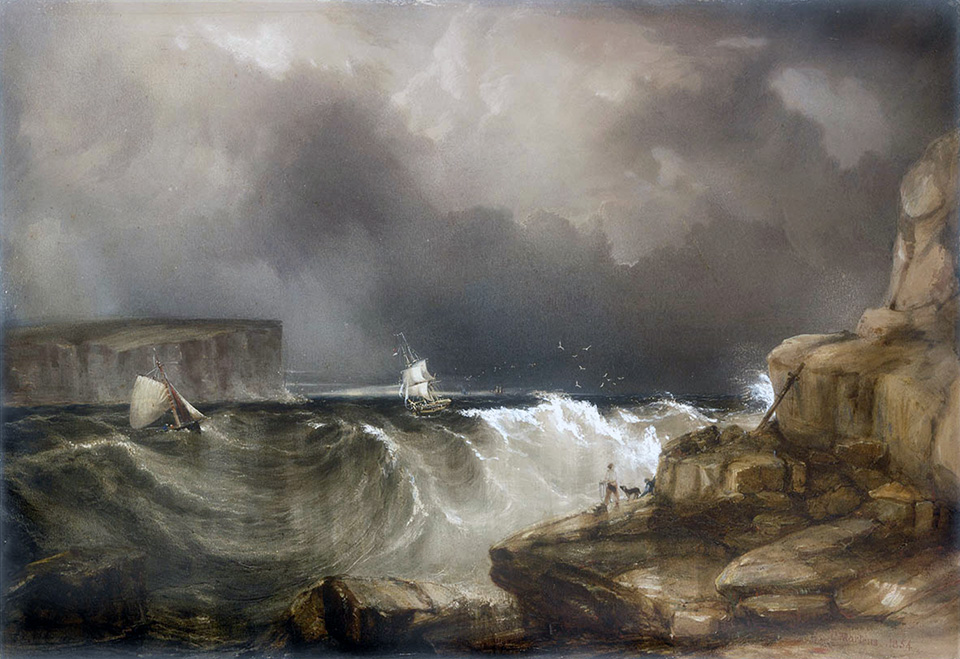 With such controls, Sydney harbour has been relatively free from large-scale disasters. [media]While boating accidents on the harbour have been part of its story, there have been few disasters involving commercial shipping, with the last major one being the collision between the ferry Greycliffe and the steamer Tahiti in 1927. 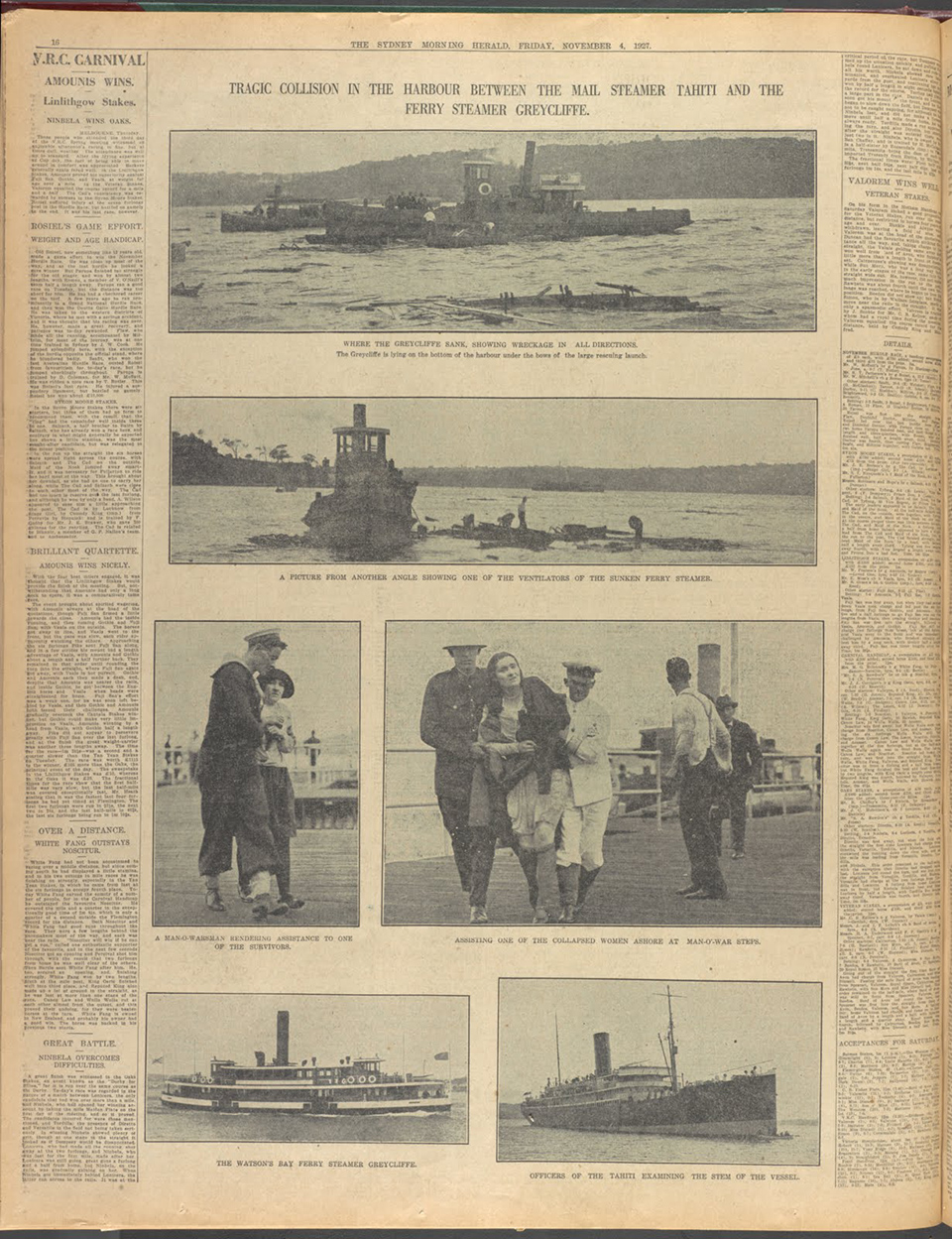 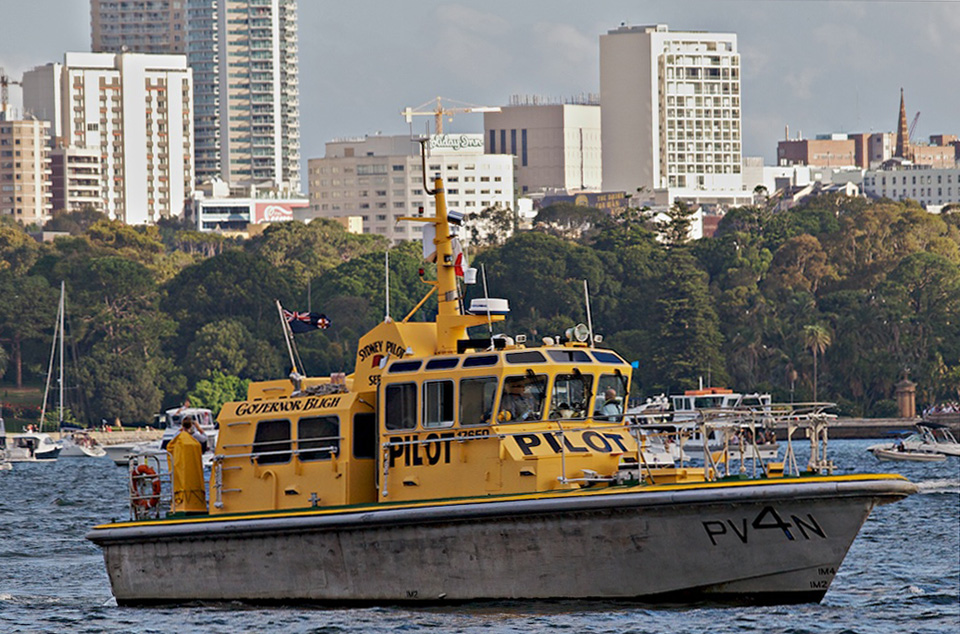 Pilotage is compulsory in the ports of Sydney Harbour and Botany Bay for all commercial shipping without special exemptions. Legally, the master remains in command of the ship, while the pilot acts as a 'senior adviser' only. Not part of the ship's crew, pilots are employed locally and therefore act on behalf of the public rather than of the ship-owners. [media]The pilot brings to the ship expertise in handling large vessels in confined waterways and expert local knowledge of the port.

Over the years since 1860, pilotage services have come from both the public and private sectors. The 'new' pilot station opened at Watsons Bay in 1959 was moved to Millers Point some time in 2008, and with the shift of container shipping and car carriers to Botany Bay and Port Kembla, it will largely be cruise ships that require Sydney Harbour's pilotage in the future.