Martin Place [media]did not always run from George Street to Macquarie Street: it was extended all the way through in the 1930s by Sydney City Council. 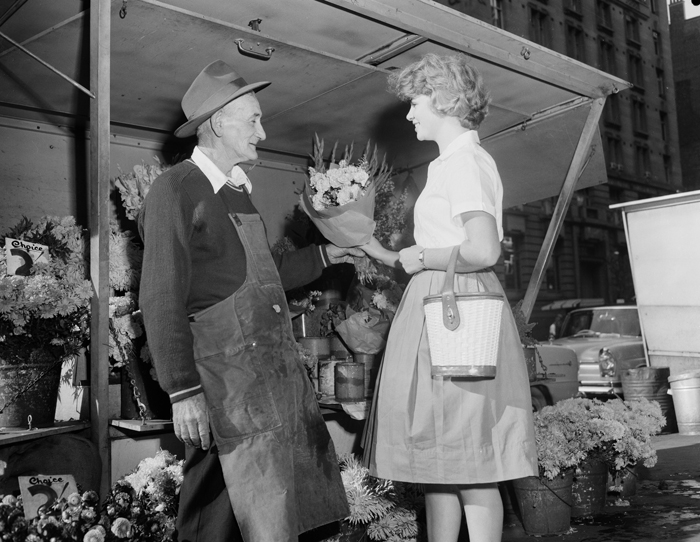 Ever [media]since the proposal in 1863 to construct the Sydney General Post Office on its present site, there had been plans to open up its northern frontage, at that time a narrow laneway that connected to Moore Street past Pitt Street, with occasional proposals for beautifying the area with fountains and gardens. But nothing was done until fire destroyed properties to the north of the lane between Pitt and Castlereagh streets in 1890. 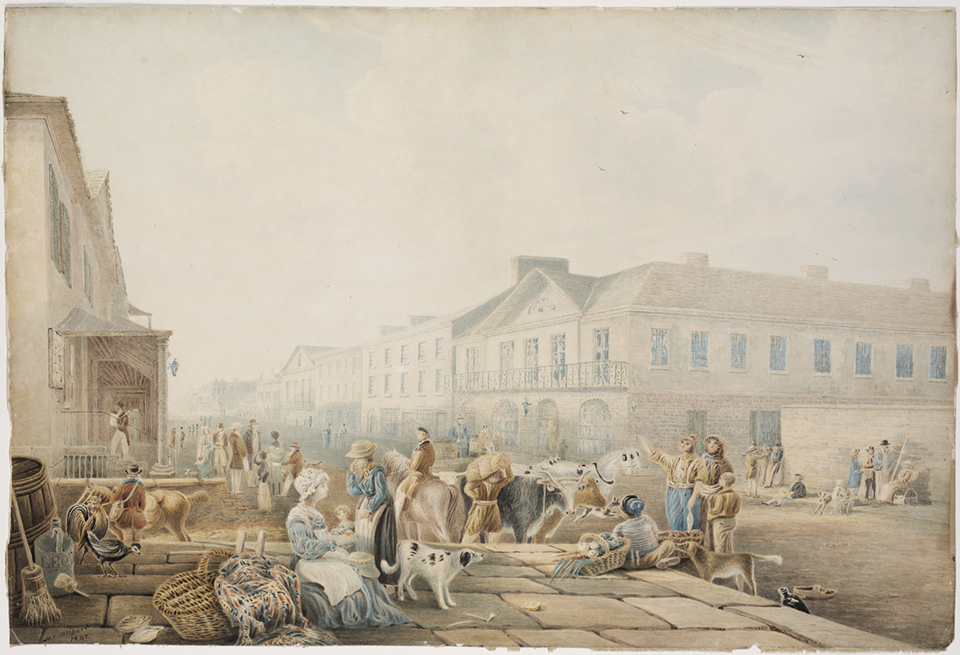 [media]A new widened street was created in front of the General Post Office, from George to Pitt streets. It was officially opened in September 1892 and named after the Chief Justice, Sir James Martin, a former New South Wales Attorney-General and Premier. Moore Street (between Pitt and Castlereagh streets) was widened and renamed Martin Place in 1921. Sydney Municipal Council resolved to proceed with a further extension in 1923 but this section required extensive demolition of properties in the way of the line of the street, and it faced concerted opposition from land owners, with legal action taken to prevent the resumption of their land. 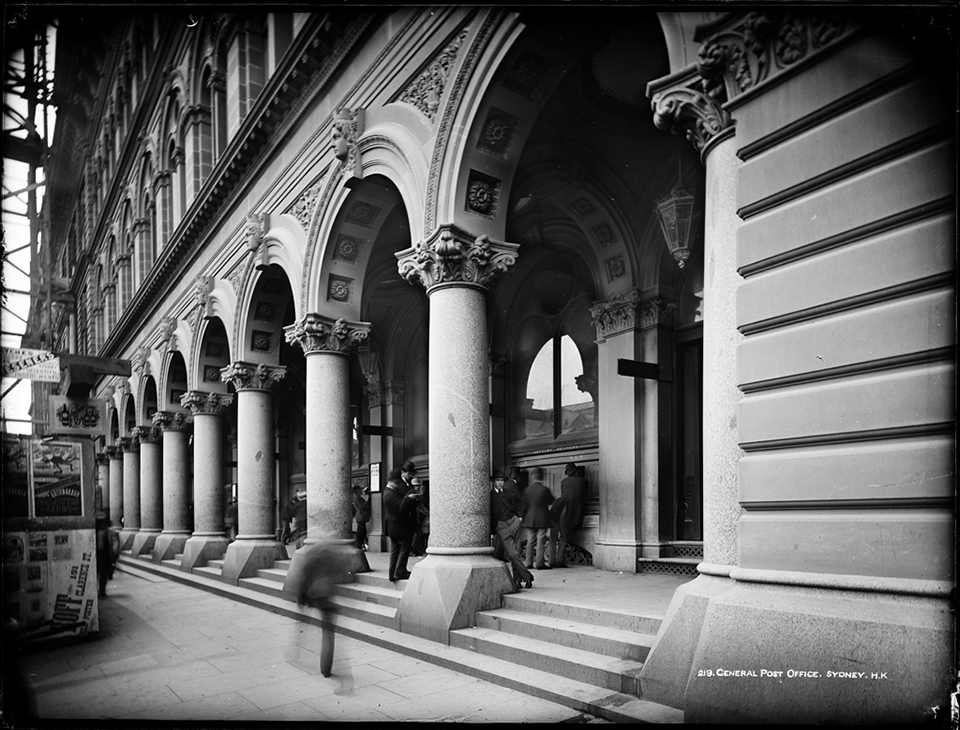 [media]The extension of Martin Place from Castlereagh Street to Macquarie Street was not completed until 1935, and later suggestions to carry it even further, involving partial demolition of Sydney Hospital, were never carried out. 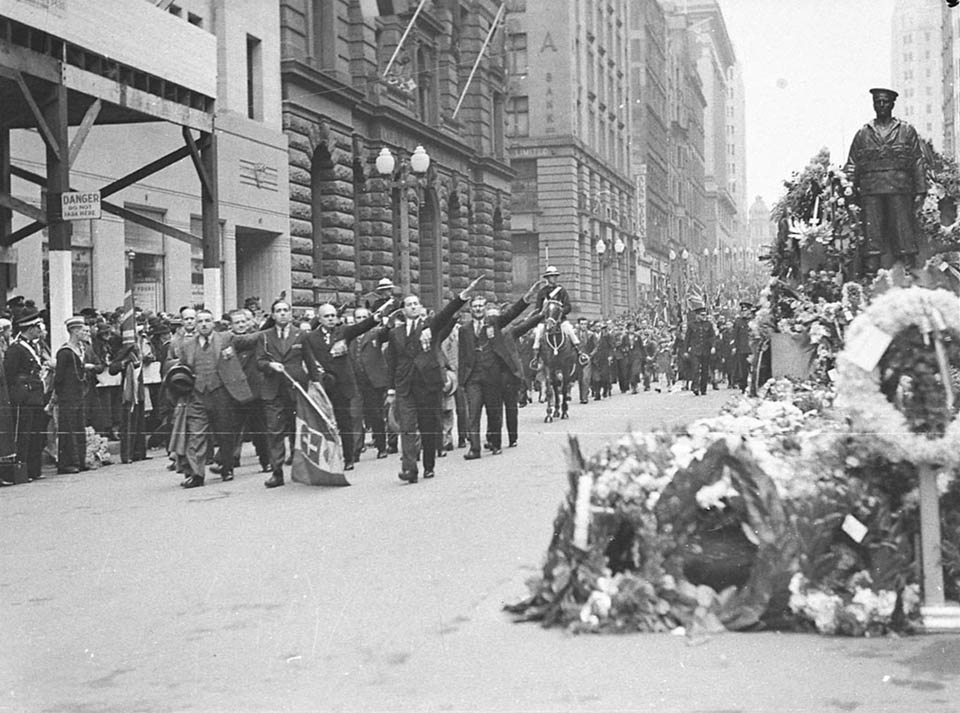 The City Council promoted Martin Place as the 'financial and insurance centre' of Sydney and 'the hub of the city'. Old buildings were demolished, including St Stephen's Presbyterian church, which was rebuilt in Macquarie Street. Prime building sites fronting the newly extended Martin Place were auctioned by Council, and many were purchased by major banking and insurance companies.

[media]In the late 1960s, there were new proposals for Martin Place between Pitt and George streets to be closed to traffic to create a pedestrian plaza. Stage 1 of the plaza was opened in September 1971, and was such a popular success that approval was given to extend the pedestrian precinct through from George Street to Macquarie Street. This was done in stages over the 1970s, with the final section opened in 1979, to coincide with the opening of the Martin Place railway station of the new Eastern Suburbs line. But though the pedestrianisation of the street was a success, the name Martin Plaza was not, as people insisted on referring to it by its older name of Martin Place. 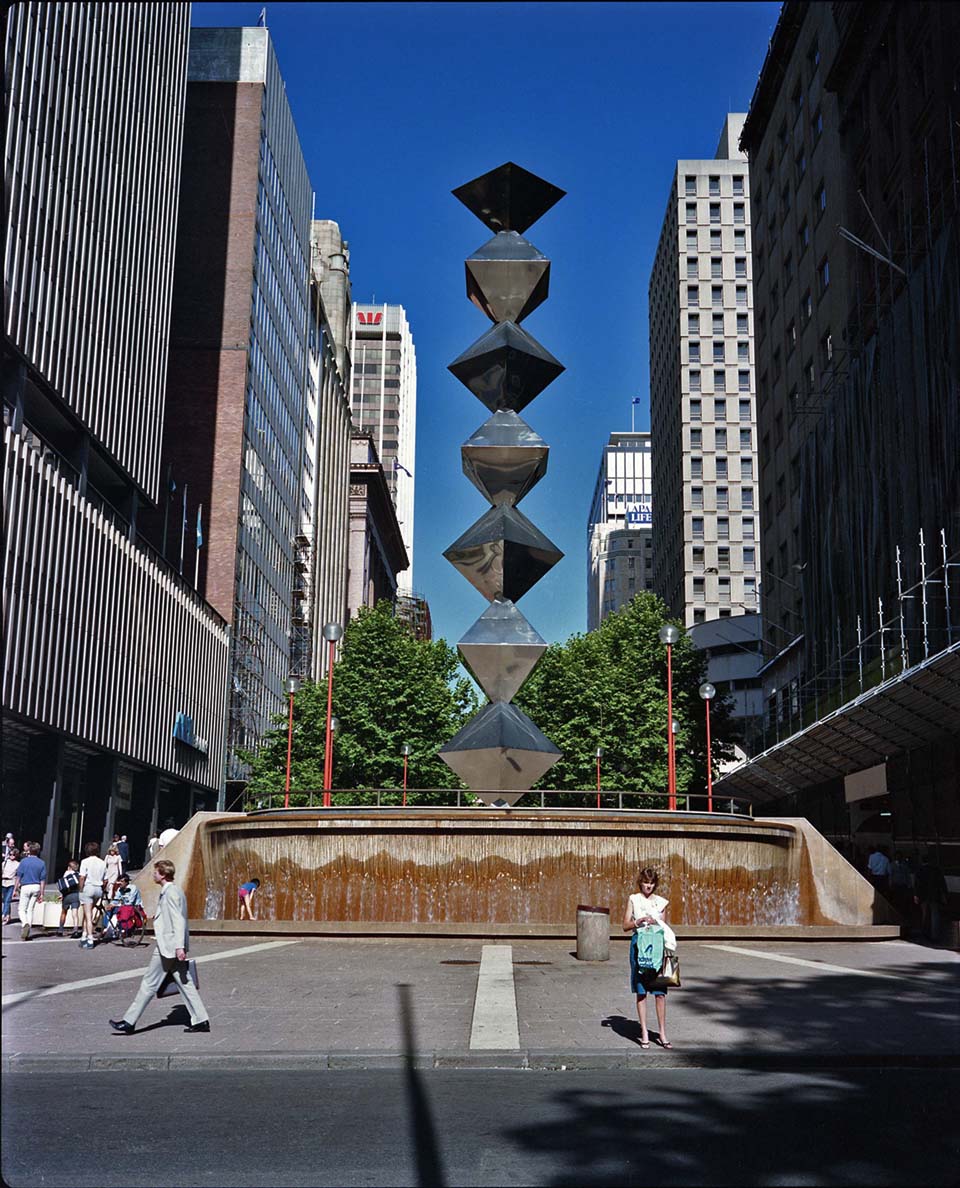 [media]Martin Place has been called 'the heart of the city', and it was added to the Australian Heritage Commission's list in 1989. It is the site of the Cenotaph, built in 1927, and some of Sydney's finest buildings front it, including the GPO, two Commonwealth Bank buildings, Challis House, the Australasia Bank head office, the Colonial Mutual Life building and the APA building. Martin Place was also the site of the spectacular but now demolished Hotel Australia and the Rural Bank head office. It is home to the head offices of the Reserve Bank and a number of other banks. 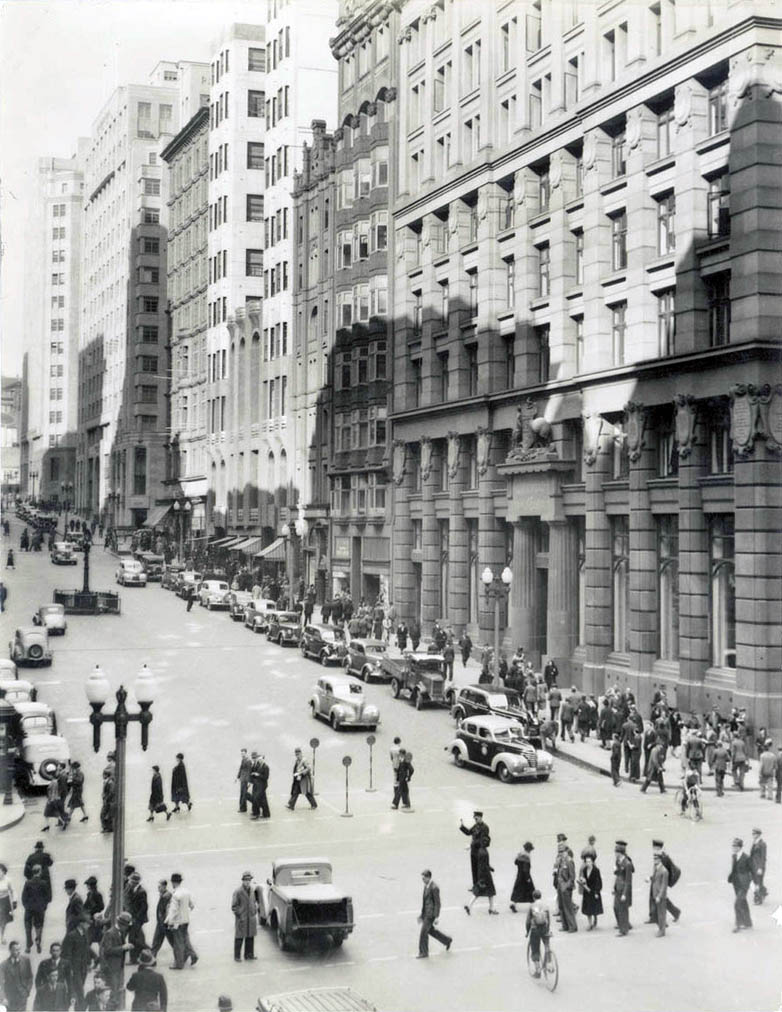 Martin Place provides both a ceremonial and recreational focus for the city. Because the GPO and its associated telegraph office was originally the place where news first broke – the shipping news – people have long gathered in front of the building at times of national significance. They flocked there at the [media]ending of wars, which was why this location was chosen for the Cenotaph, which has always been a more significant gathering point than the main war memorial in Hyde Park. The famous film of the 'dancing man' has cemented this place in the story of the ending of World War II. Today, Anzac Day and other commemorative services are held at the Cenotaph in lower Martin Place, which is also the site for the annual Lord Mayor's Christmas tree. Giant screens, first erected to allow Sydneysiders to view events from the Olympic Games in 2000, are now a regular feature of the Sydney Festival, while political demonstrations in Martin Place are a constant part of the ebb and flow of the city's life. In 2008 it filled with people to hear Prime Minister Kevin Rudd's speech making an apology to Aboriginal people of the Stolen Generations.