[media]The small plaque commemorating the arrival of the Second Fleet at Sydney Cove in June 1790 is located at one end of Argyle Street, next to Cadman’s Cottage on the west side of Circular Quay. It is the only memorial in Sydney to the arrival of the second group of colonists at Port Jackson. The plaque reads: 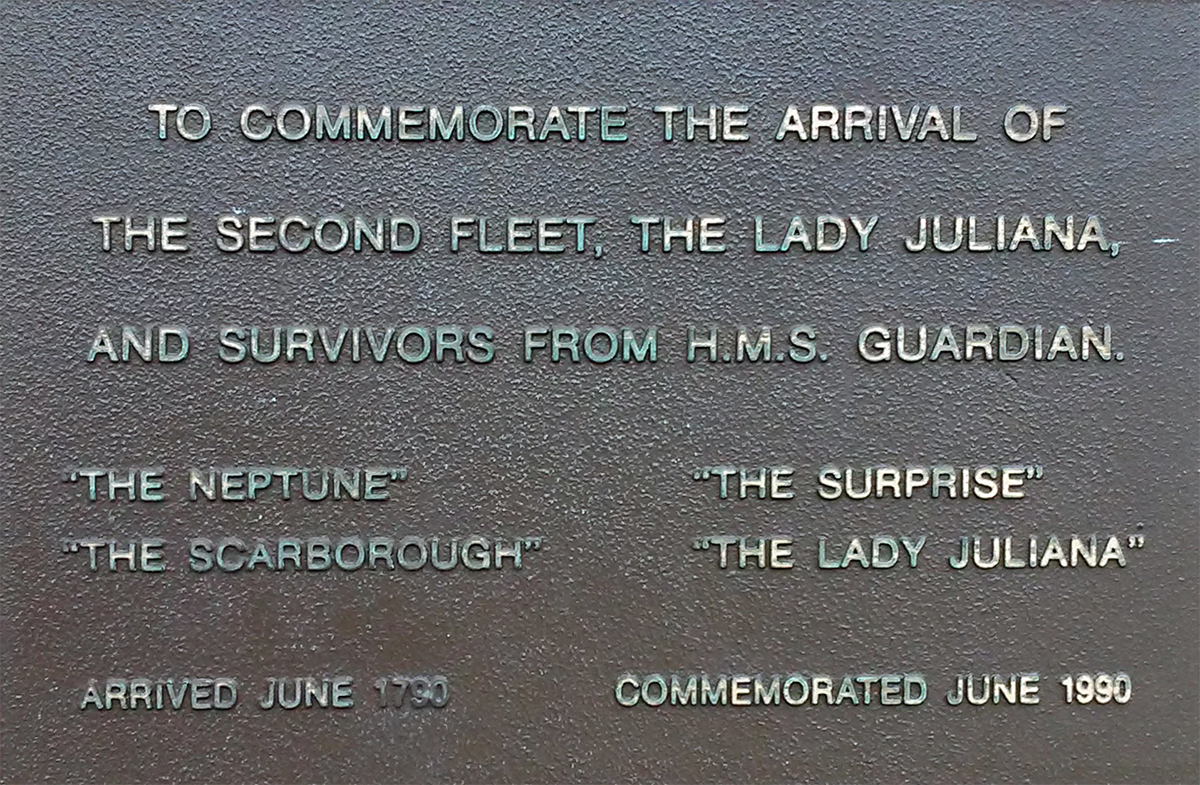 To commemorate the arrival of the Second Fleet, Lady Juliana and survivors from H.M.S Guardian

Relieving the colonists at Port Jackson

[media]The arrival of the Second Fleet was a great relief to the struggling penal settlement at Sydney Cove. It had been more than two years since the First Fleet had arrived on 26 January 1788 and there had been no news or supplies from England in that time. The settlement was fast running out of food and many of the convicts and soldiers at Sydney Cove had begun to believe that they had been abandoned. 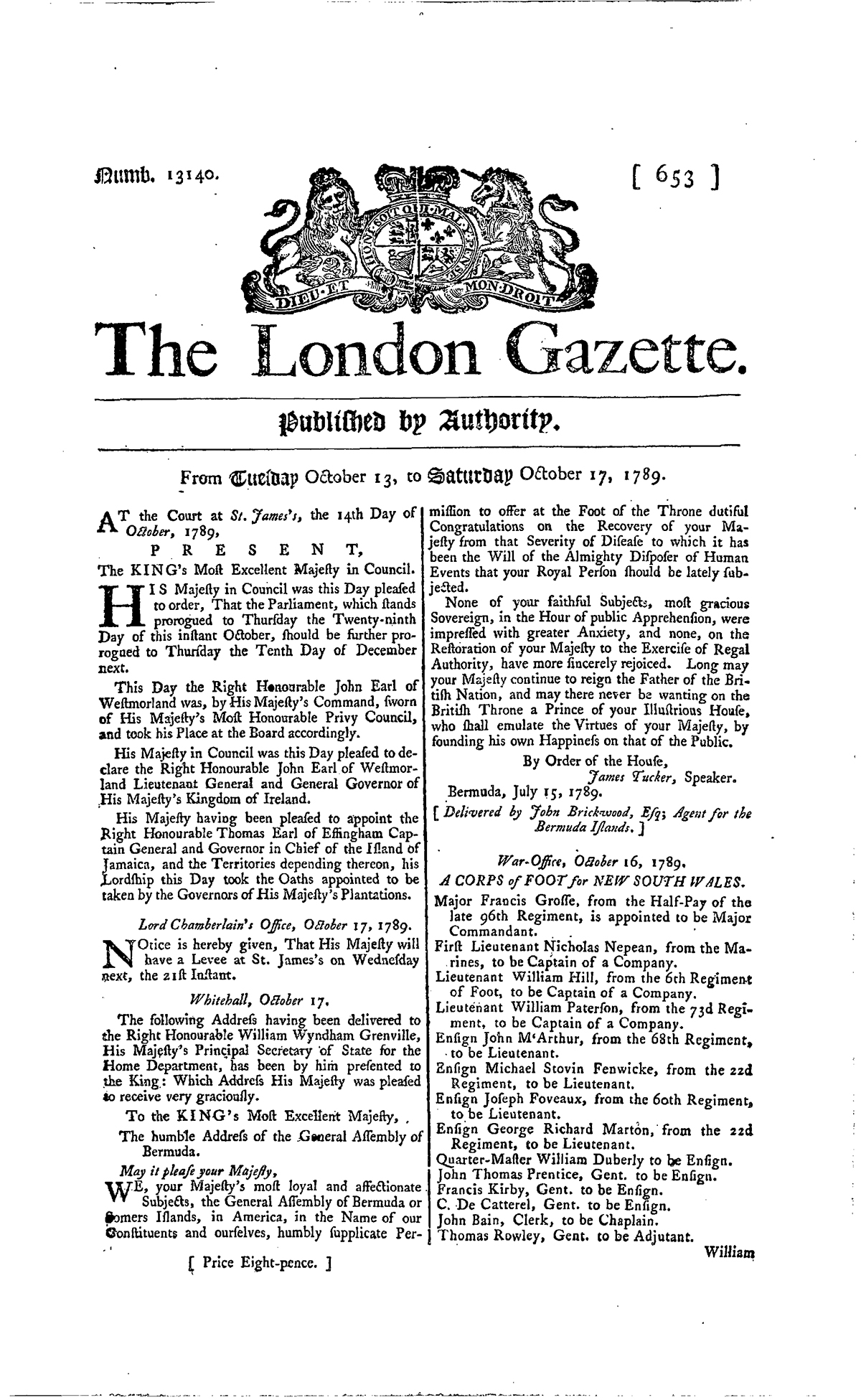 This fear was not entirely unfounded. The British Government had contingency plans in place to send the country’s next shipment of convicts to settlements in Canada, if initial reports of Botany Bay were unfavourable. However, the news from the First Fleet ships that had returned to England in March 1789 was sufficiently good for the next fleet to be directed towards Sydney Cove.

The arrival of the Second Fleet

The emotions felt when Lady Juliana, the first ship of the Second Fleet, off Port Jackson on 3 June 1790 were captured by Watkin Tench:

I was sitting in my hut, musing on our fate, when a confused clamour in the street drew my attention. I opened my door, and saw several women with children in their arms running to and fro with distracted looks, congratulating each other, and kissing their infants with the most passionate and extravagant marks of fondness. I needed no more; but instantly started out, and ran to a hill, where, by the assistance of a pocket glass, my hopes were realized. [2]

Whilst the arrival of the Lady Juliana with supplies and news – together with a large contingent of generally healthy, mainly female convicts – was welcome, the arrival of the rest of the ships of the Second Fleet was the cause of great distress and anger. The pathetic state of the convicts on board placed immense pressure on the new colony.

The carriage of the convicts on these ships was in the hands of private contractors who stood to gain by overcrowding the ships and reducing supplies to make more room for freight. The resulting neglect and mistreatment of these convicts was appalling. The Surprize reached Sydney Cove on 26 June 1790 and the Neptune and Scarborough on 28 June. The ships had been loaded with just over 1,000 convicts. When they arrived at Port Jackson, Governor Phillip discovered that 267 persons had died. Of the 759 landed, 488 were suffering from scurvy, dysentery or fever.

An anonymous female convict, who had arrived on Lady Juliana, wrote a letter that was published in a number of English newspapers in August 1791, about the arrival of the ships:

Oh! If you had but seen the shocking sight of the poor creatures that came out in the three ships, it would make your heart bleed; they were almost dead; very few could stand, and they were obliged to fling them as you would goods; and hoist them out of the ship, they were so feeble; and they died ten or twelve of a day when they first landed; but some of them are getting better. They died in their way, on board the Neptune, 183 men and 12 women, and in the Scarborough 67 men, and in the Surprize 85, they were not so long as we were in coming here, but they were confined and had bad victuals and drinking water. The Governor was very angry, and scolded the Captains a great deal; and I heard, intended to write to London about it; for he said it was murdering them. It was, to be sure, a melancholy sight. [3]

[media]The memorial plaque is close to the site of Sydney’s first hospital, which was soon overwhelmed with the sick and dying convicts taken off the ships. Additional tents had to be pitched near the hospital along the western shore of Sydney Cove. The ship’s captains, meanwhile, set up stores to sell private supplies and goods. 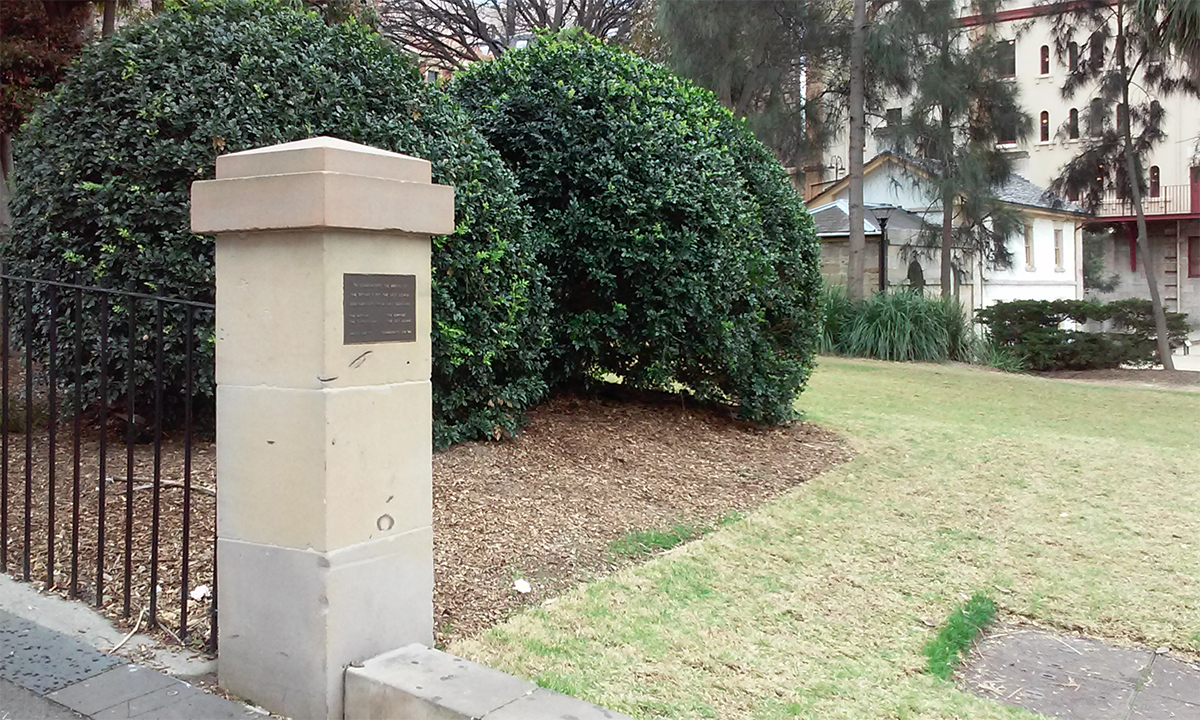 When news of what had occurred reached England, the outcry eventually resulted in improvements in the system of transportation.