Bookseller and publisher who founded the book store now known as Dymocks. 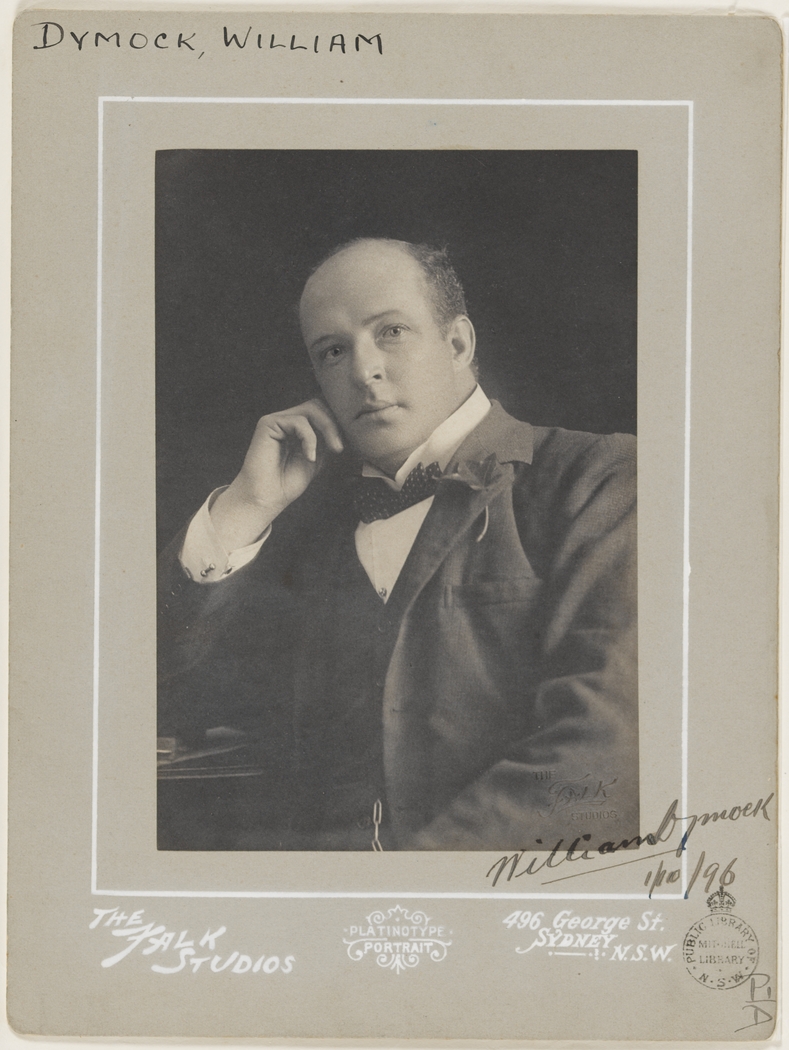