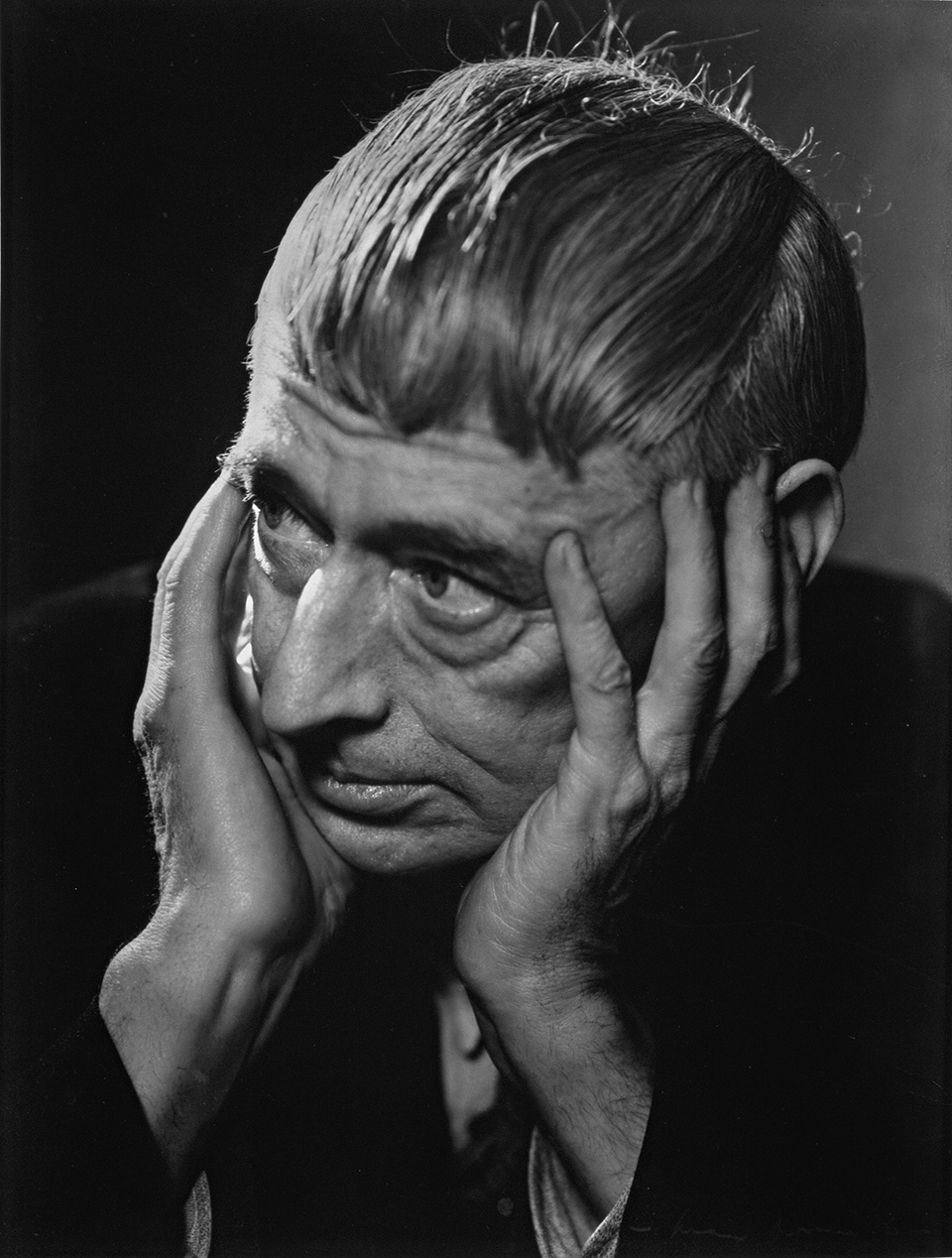 Lured to Sydney by the editor of The Bulletin, Norman Lindsay later found fame as a painter, etcher and writer. His daring images and bohemian reputation made him notable in staid Sydney, and his home at Springwood has, since his death, become one of Australia's most visited house museums. 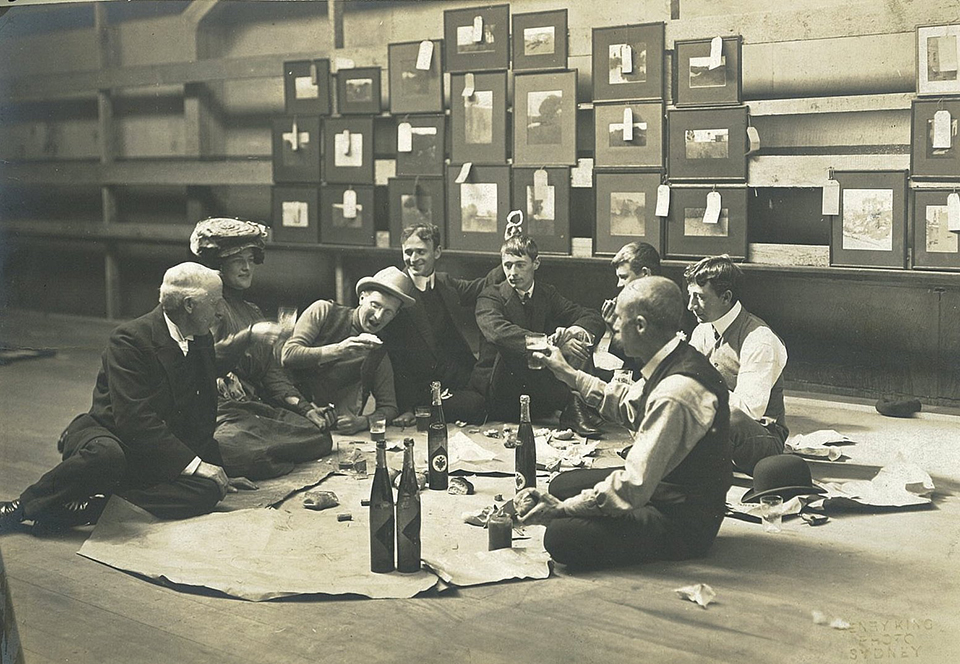