Theatre company founded by Doris Fitton with the help of Beatrice Tildesley.

From tram shed to picture hall to boxing venue to drama theatre, The Independent has been part of Sydney's theatre scene since 1911. 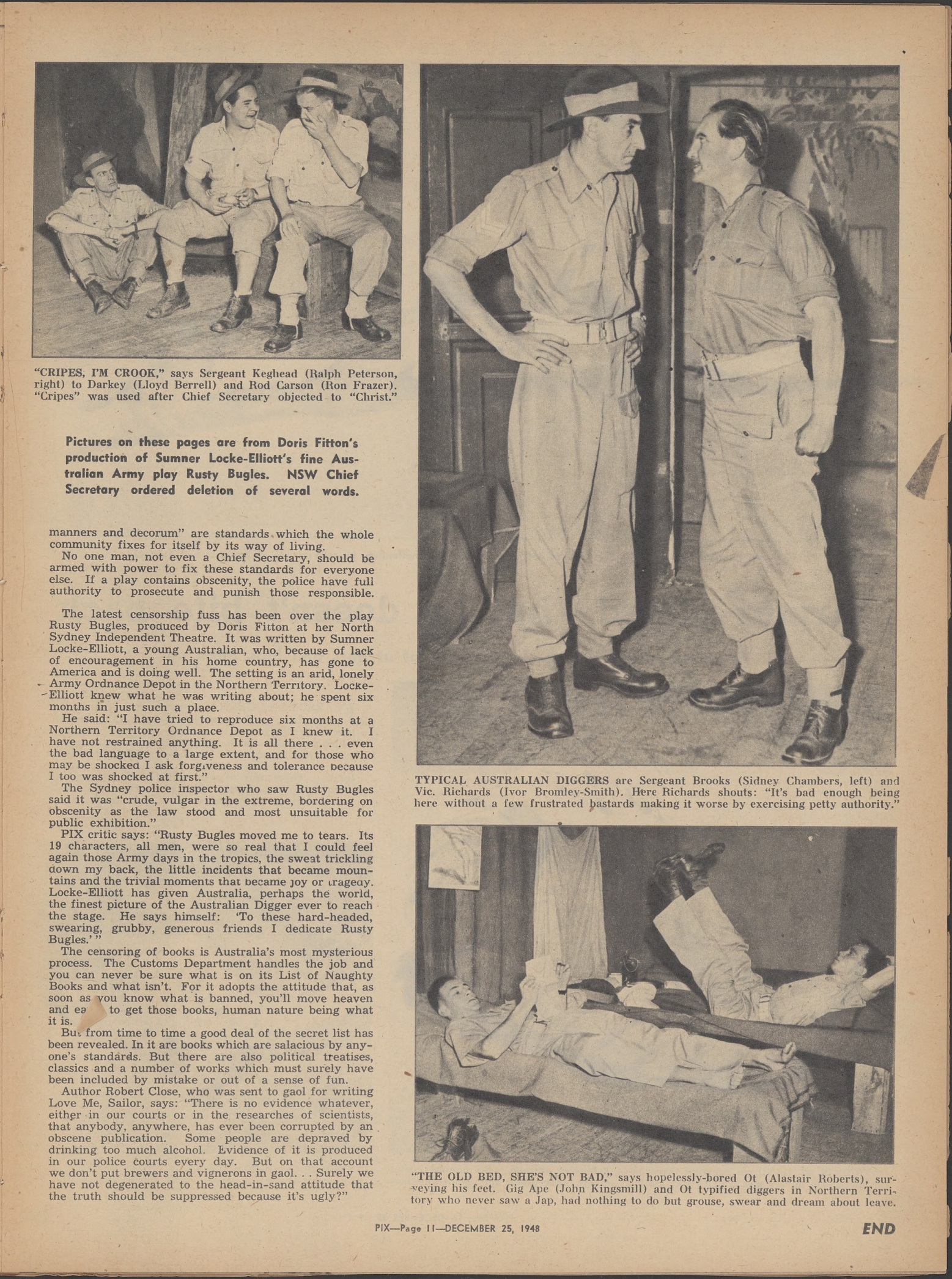