Boatswain Maroot was born at the Cooks River near Botany about 1793, the son of Maroot and Grang Grang. Nicknamed Boatswain or Bosun, he was a sailor and one of the first sealers put ashore at Macquarie Island in the sub-Antarctic ocean in 1810 where he was stranded for 18 months without food rations, later petitioning Governor Macquarie for unpaid wages. He had land at Botany Bay where he lived with his wife, and had several white tenants. He gave evidence to the Select Committee on the Condition of the Aborigines in 1845 where he spoke frankly about his life, his family, his Country and the impact on Indigenous people since 1788. His name is also often spelt as Mahroot. 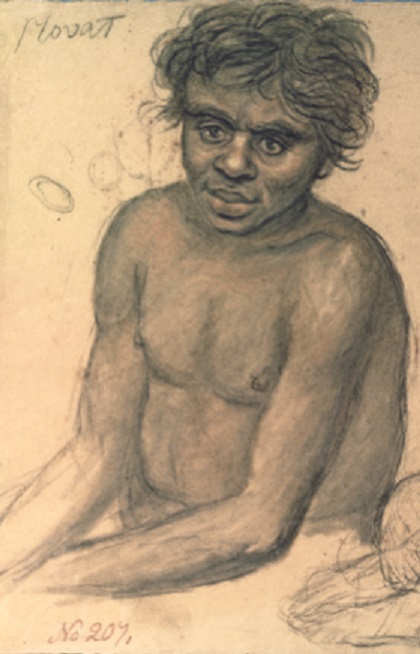 Boatswain Maroot was born about 1793 at the Cooks River (Gumannan) near Botany, the son of Maroot the elder (c1773-1817) of the Gameygal people that occupied the north shore of Kamay (Botany Bay), and Grang Grang. The son would lead a very different life to that of his parents. He gained the nickname ‘Boatswain’ or ‘Bosun’ as a young man, sailing on English ships in sealing and whaling voyages to Macquarie Island in the sub-Antarctic and the New Zealand ‘whale fisheries’, before returning to live at Botany Bay on land leased to him by the colonial government. 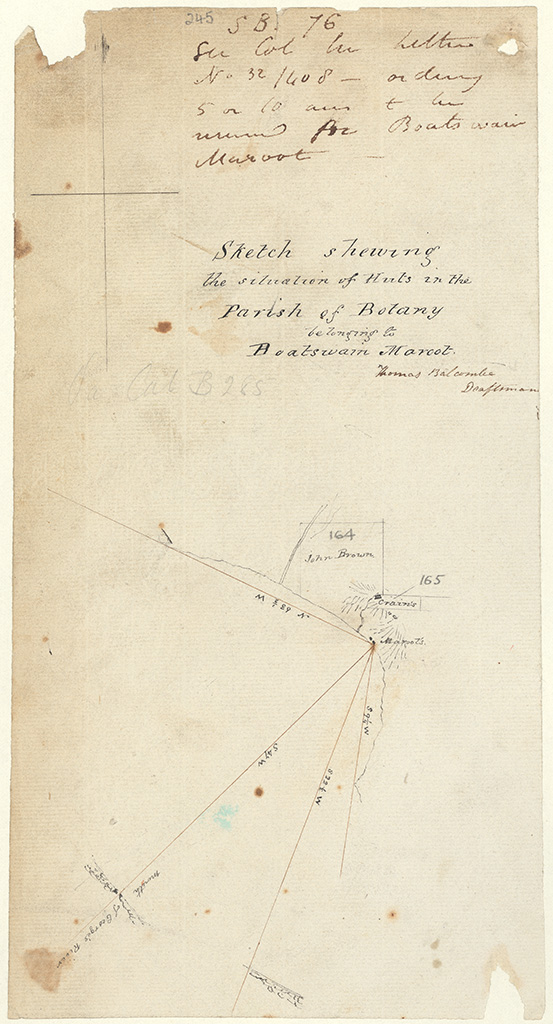