Prostitute famously nicknamed 'The Kiss of Death Girl' who was associated with the razor gang wars of the 1920s and 1930s. She was described as 'a redhead with a ripe figure and provocative china blue eyes'. She committed suicide in her flat in Darlinghurst in 1953. 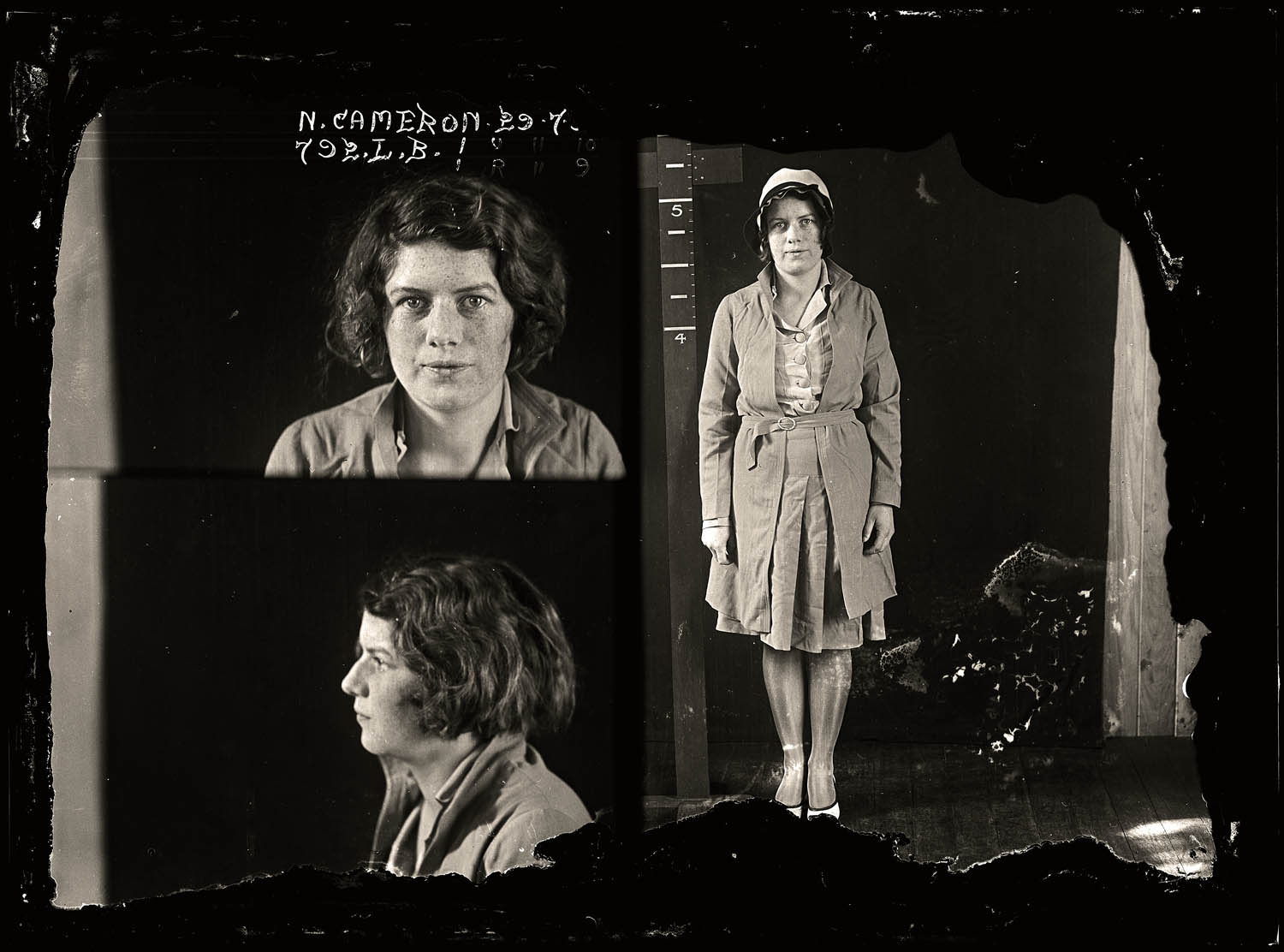