Quartermaster in the New South Wales Corps and landowner who helped put down the Castle Hill convict uprising in March 1804. 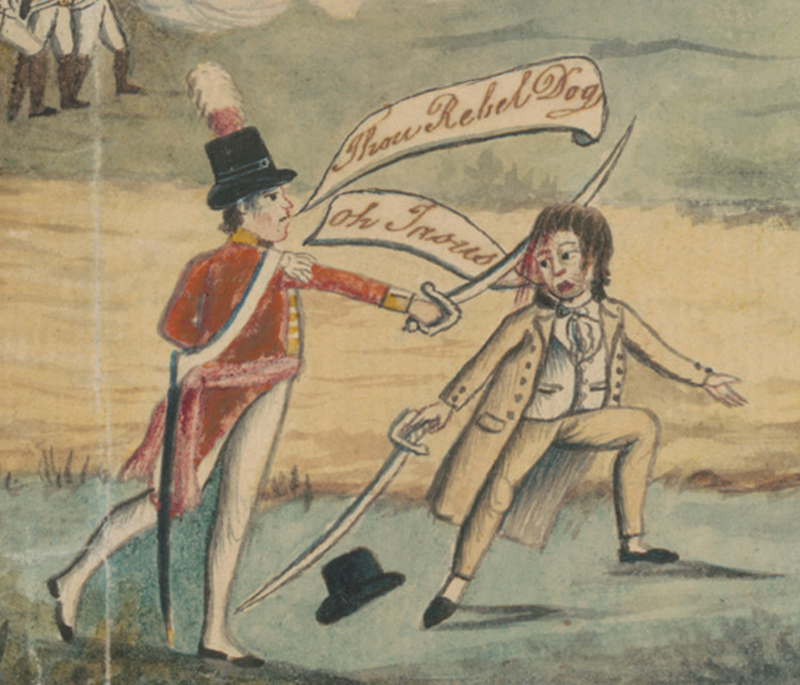