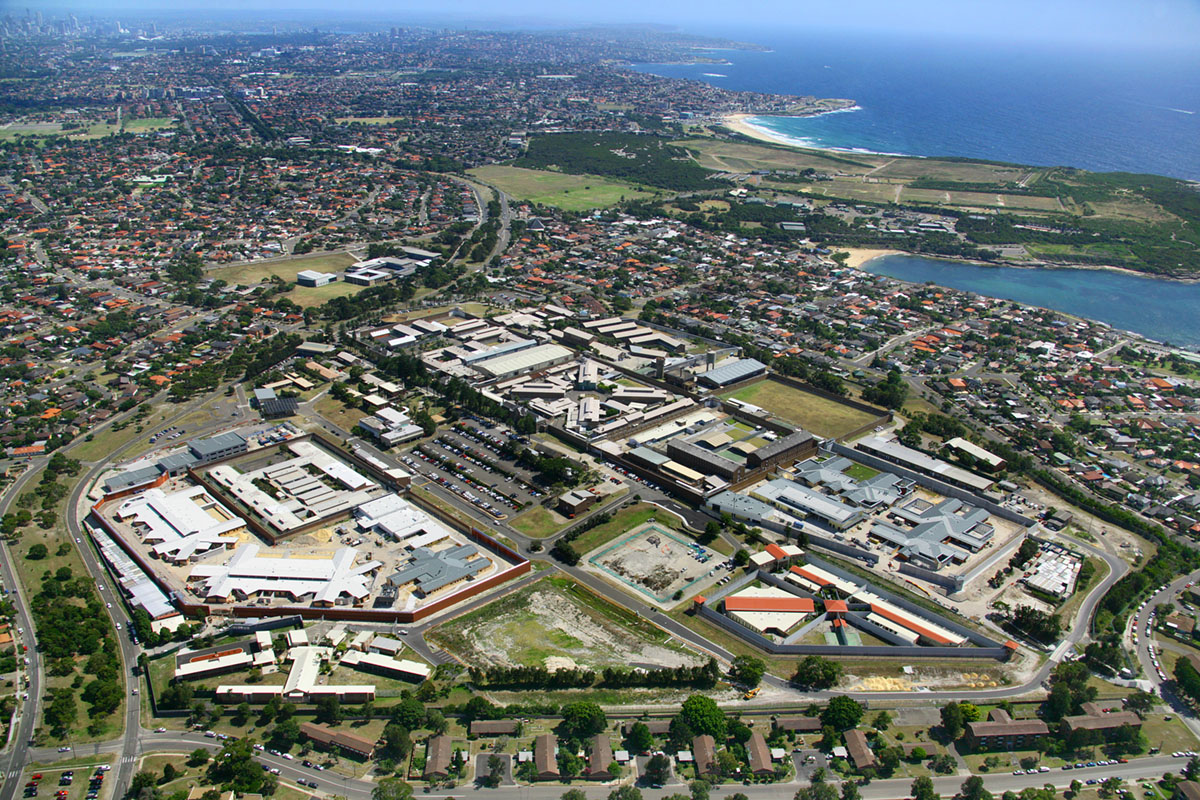 Now a vast correctional centre, encompassing many institutions, Long Bay prison complex was originally designed by Walter Liberty Vernon, to further the penal reform ends of William Neitenstein. It included both men's and women's prisons, and over the century since it was built, has been called a range of names, and implicated in successive reforms of the system.