Industrial, commercial and residential suburb on the north-western side of Botany Bay. It is the location of Sydney Airport, built on the site of Ascot Racecourse and opened in 1920. 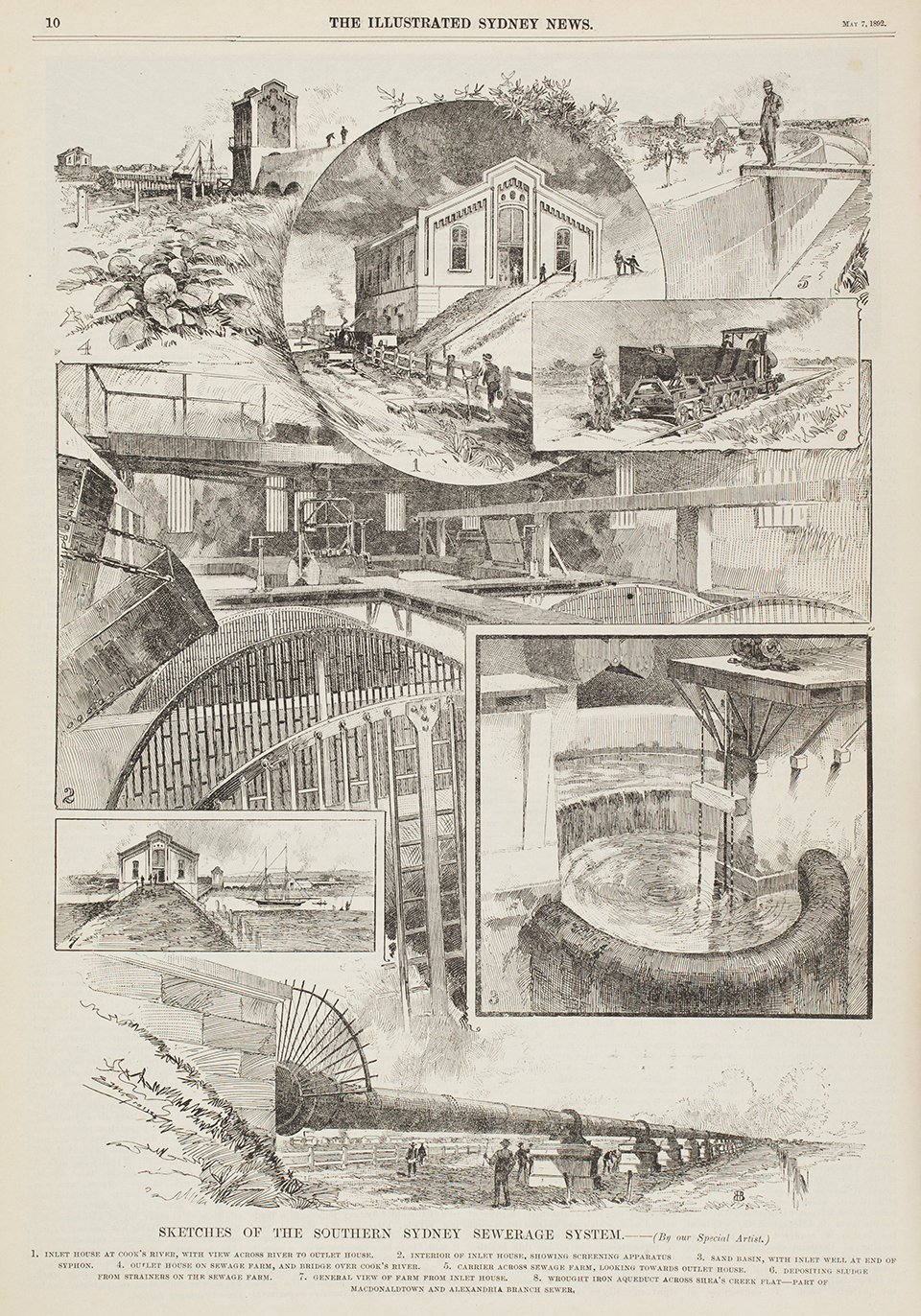 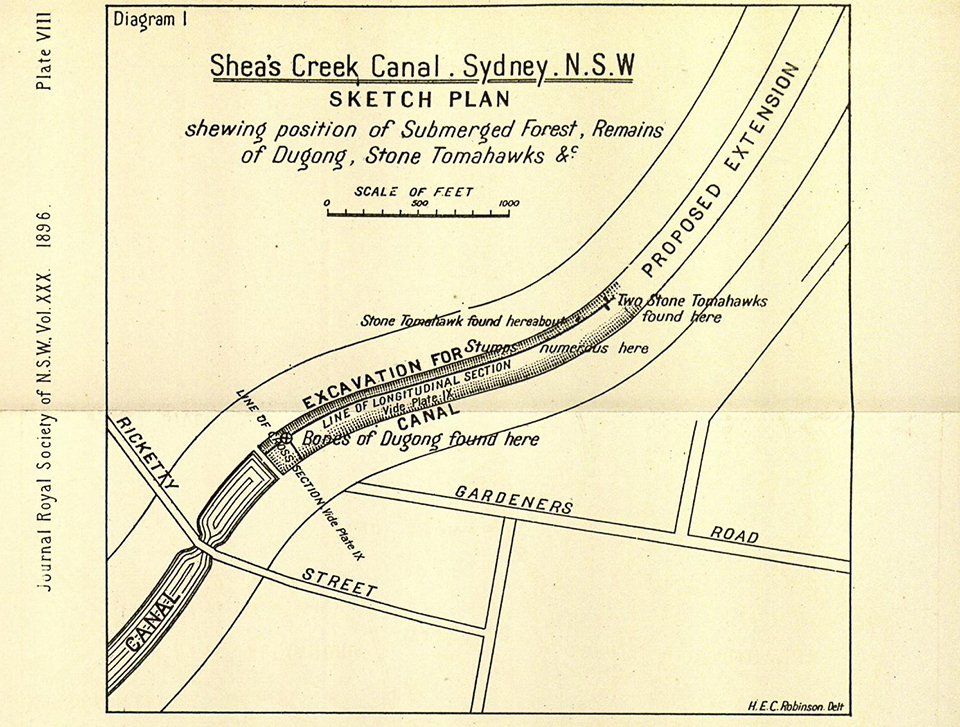 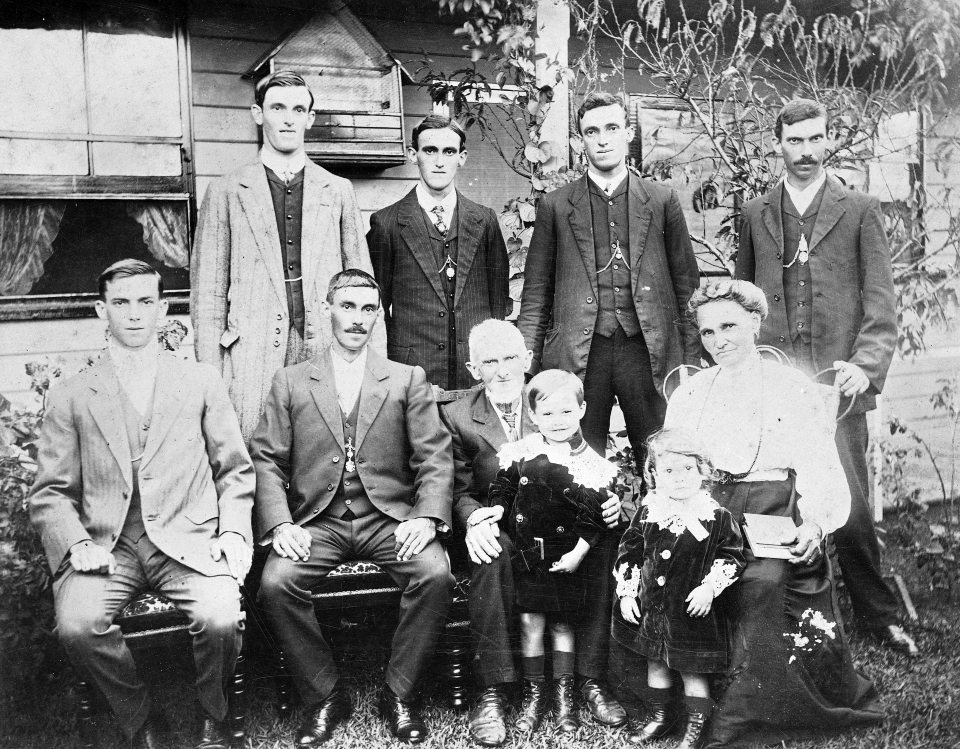 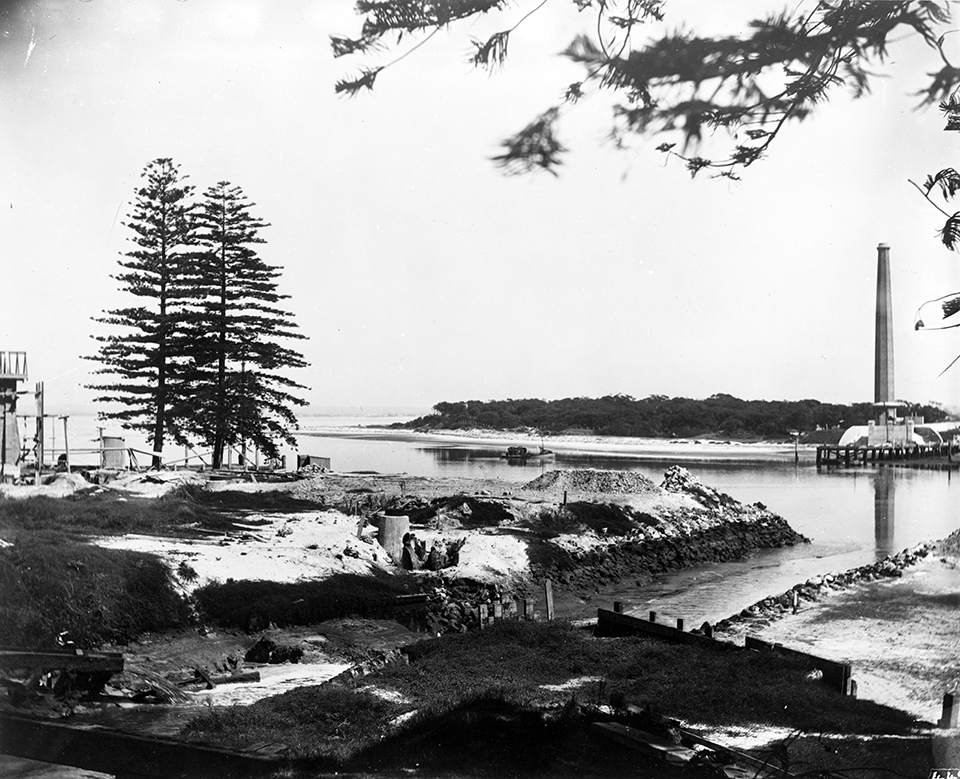 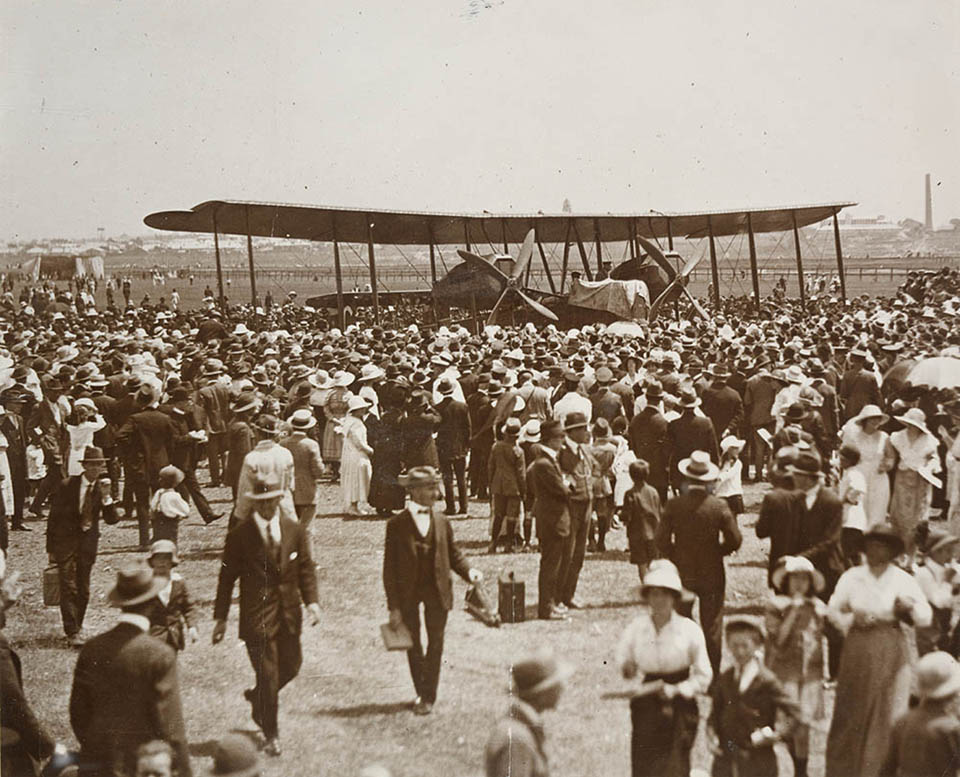 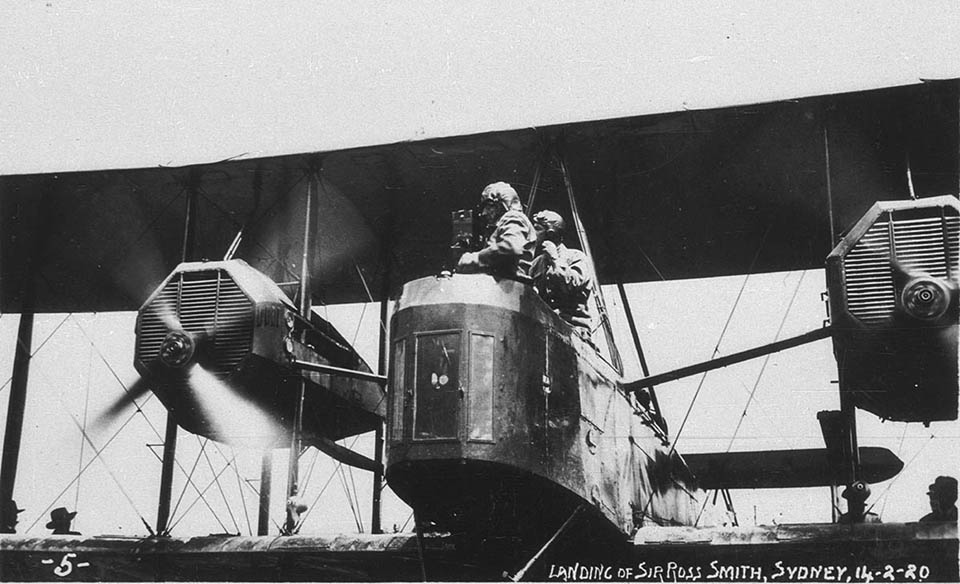 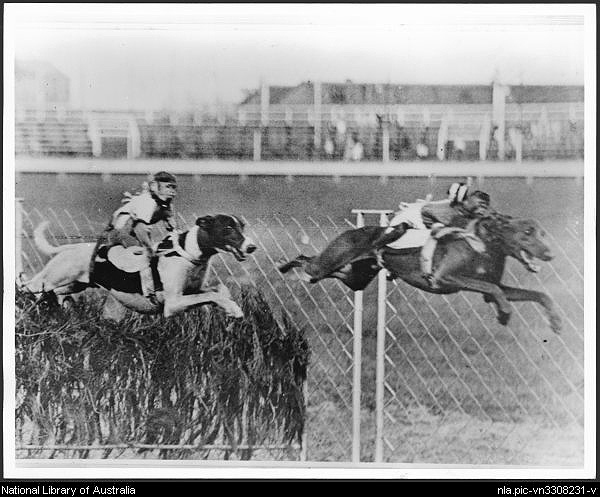 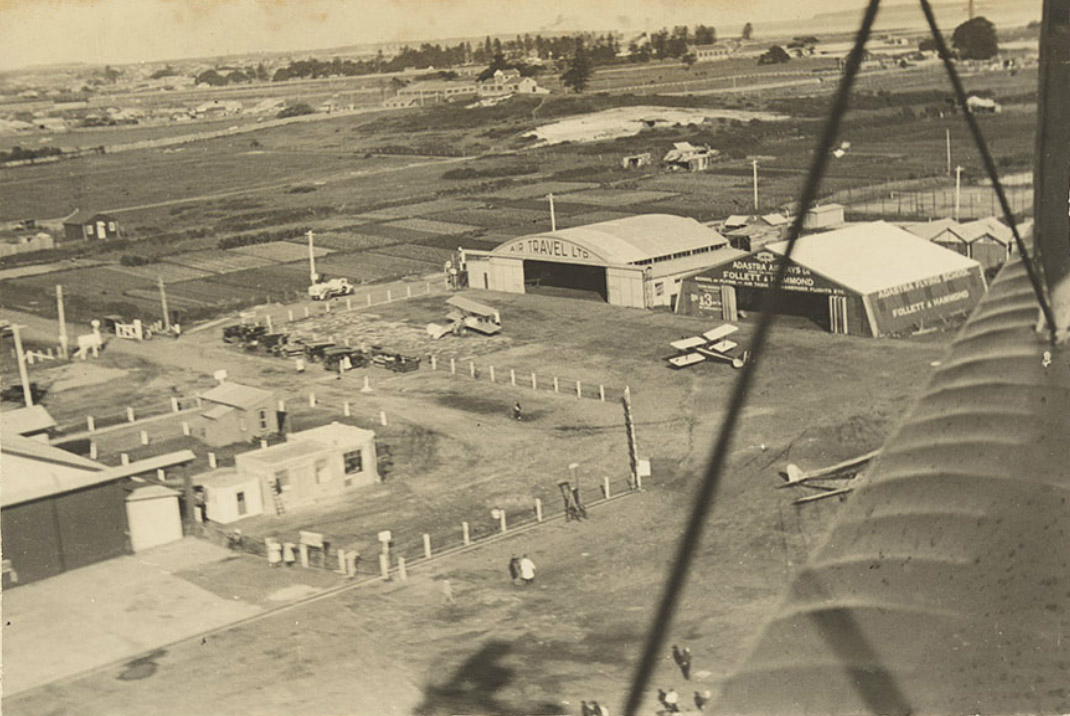 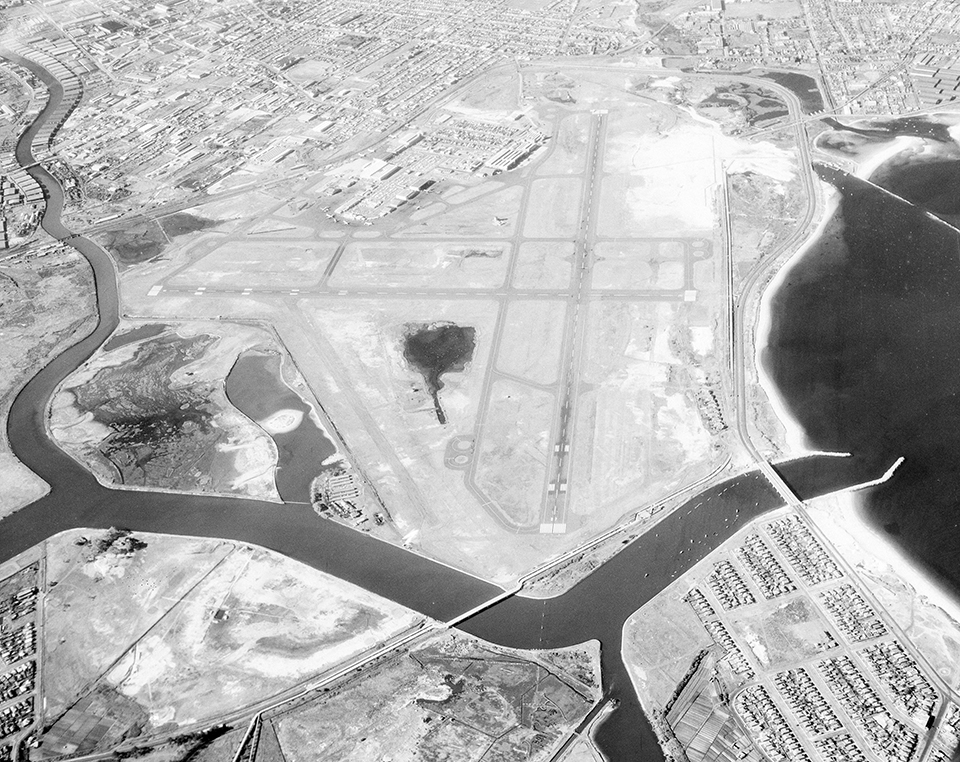 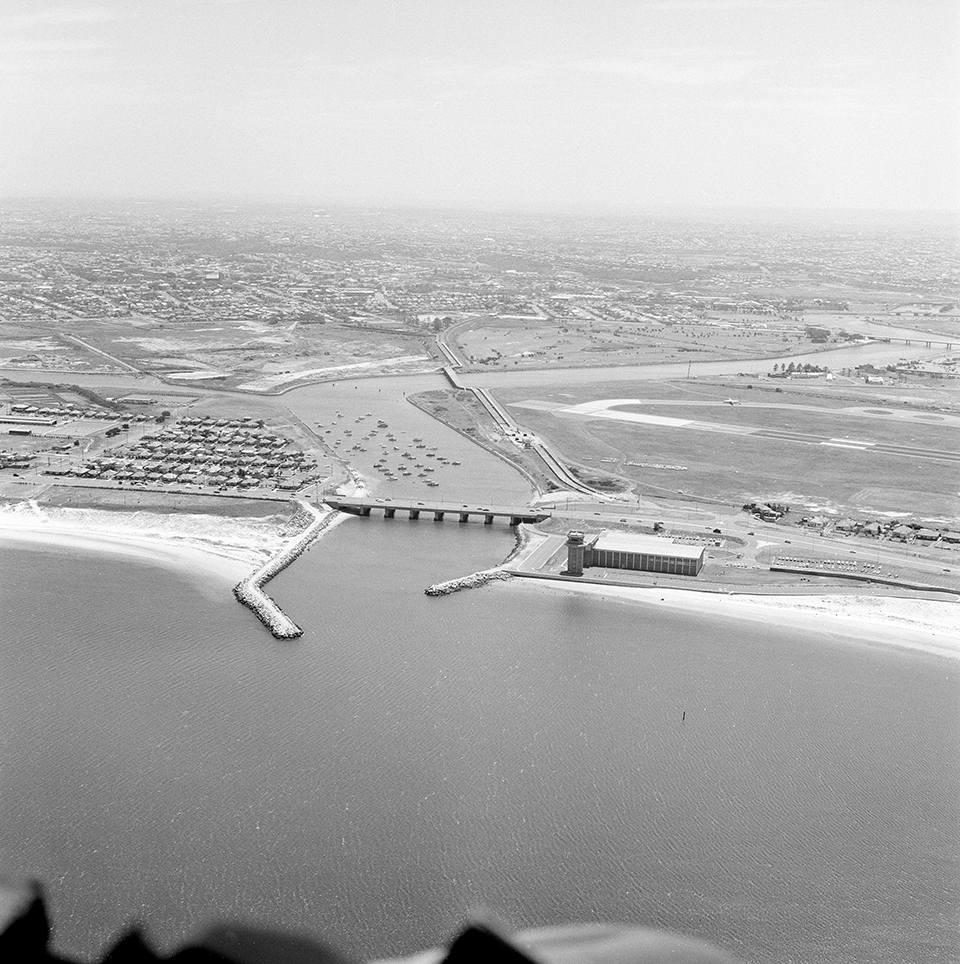