Inner-western suburb located on Sydney harbour. Formerly heavily industrialised, it has experienced gentrification since the 1970s, and now has a disproportionately large number of never-married female residents aged 24 to 35. 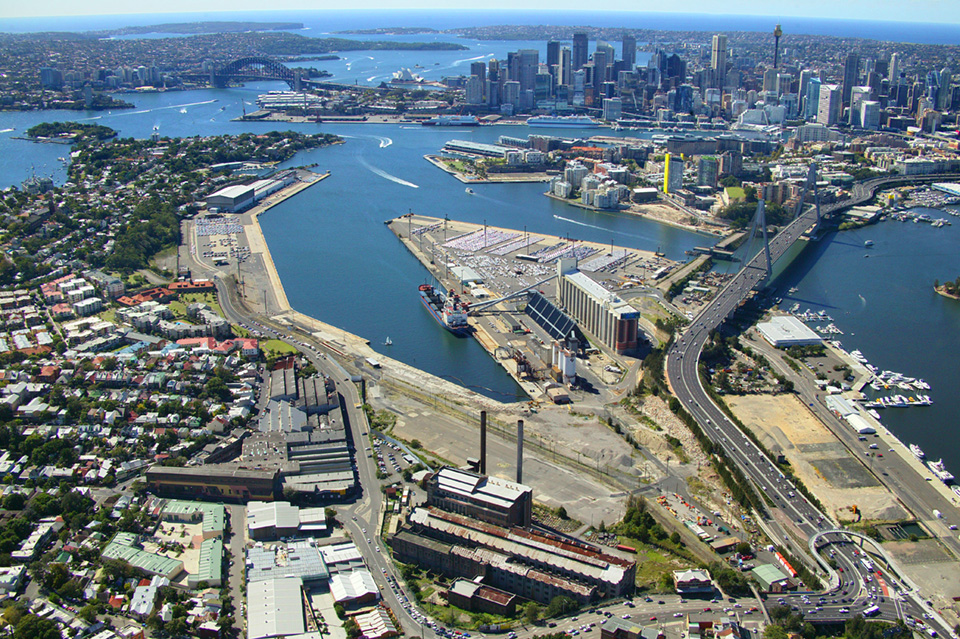 Late to be subdivided, Rozelle became a suburb of workers' cottages, allowing inhabitants to live near their work in the various industries along the harbour shore. During the twentieth century, rapid deindustrialisation, and the growing value of proximity to the city and the harbour changed the suburb and its people greatly. 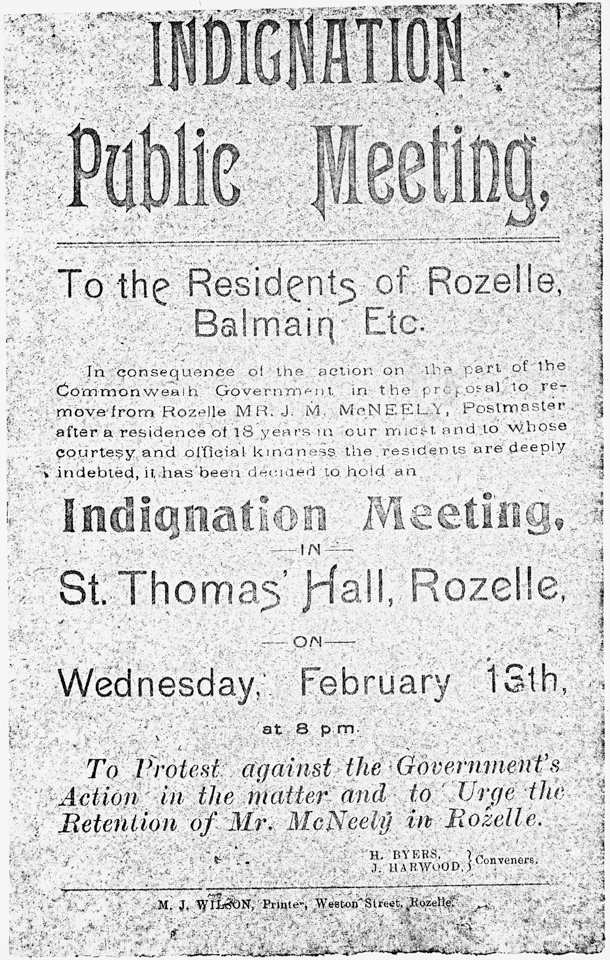 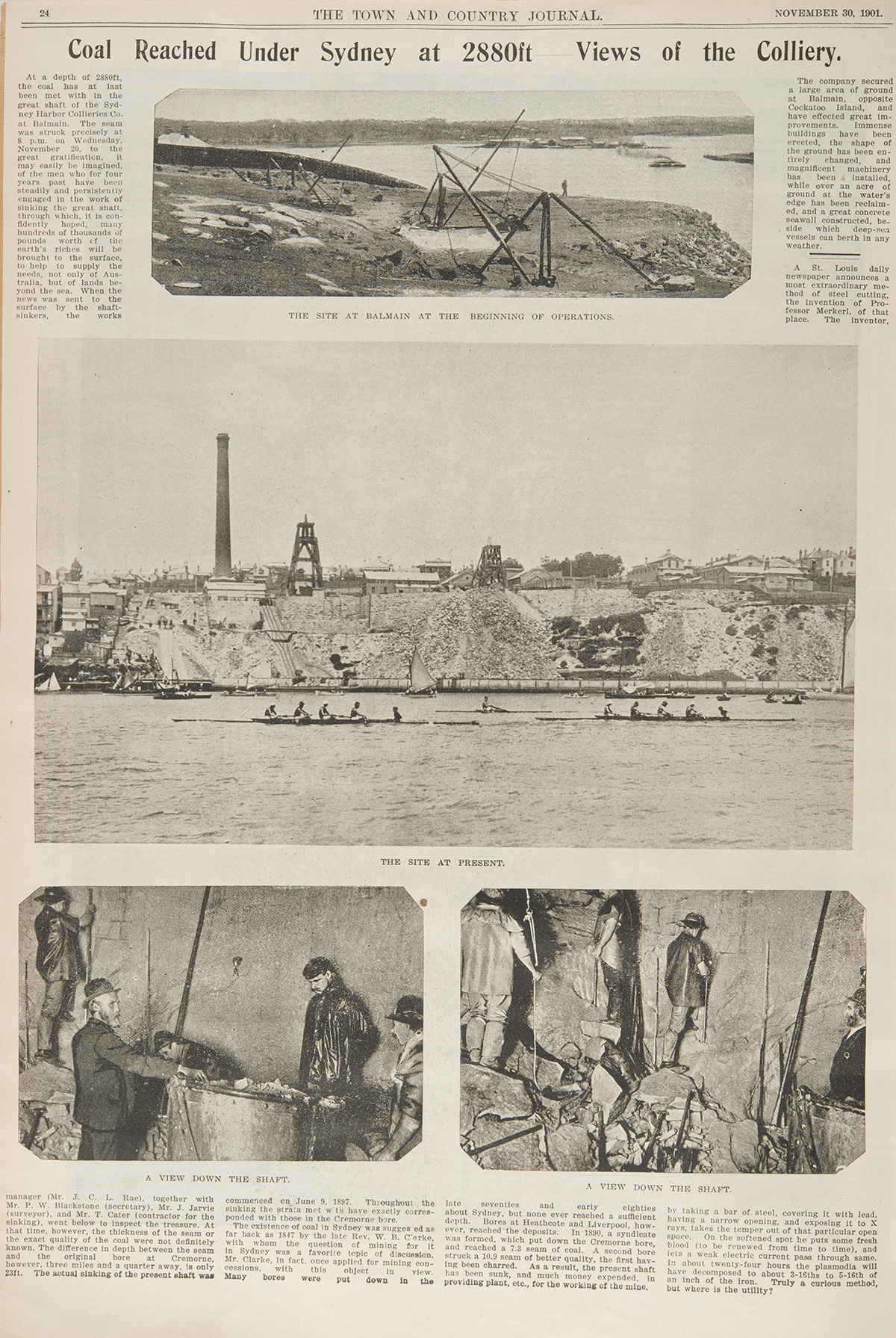 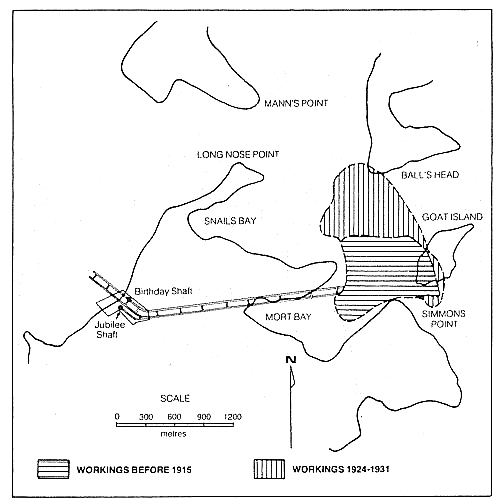