Dams and canals constructed on the Nepean and Cataract Rivers after a Royal Commission in 1867 sought a solution to Sydney's water shortages. The scheme remains in use today. 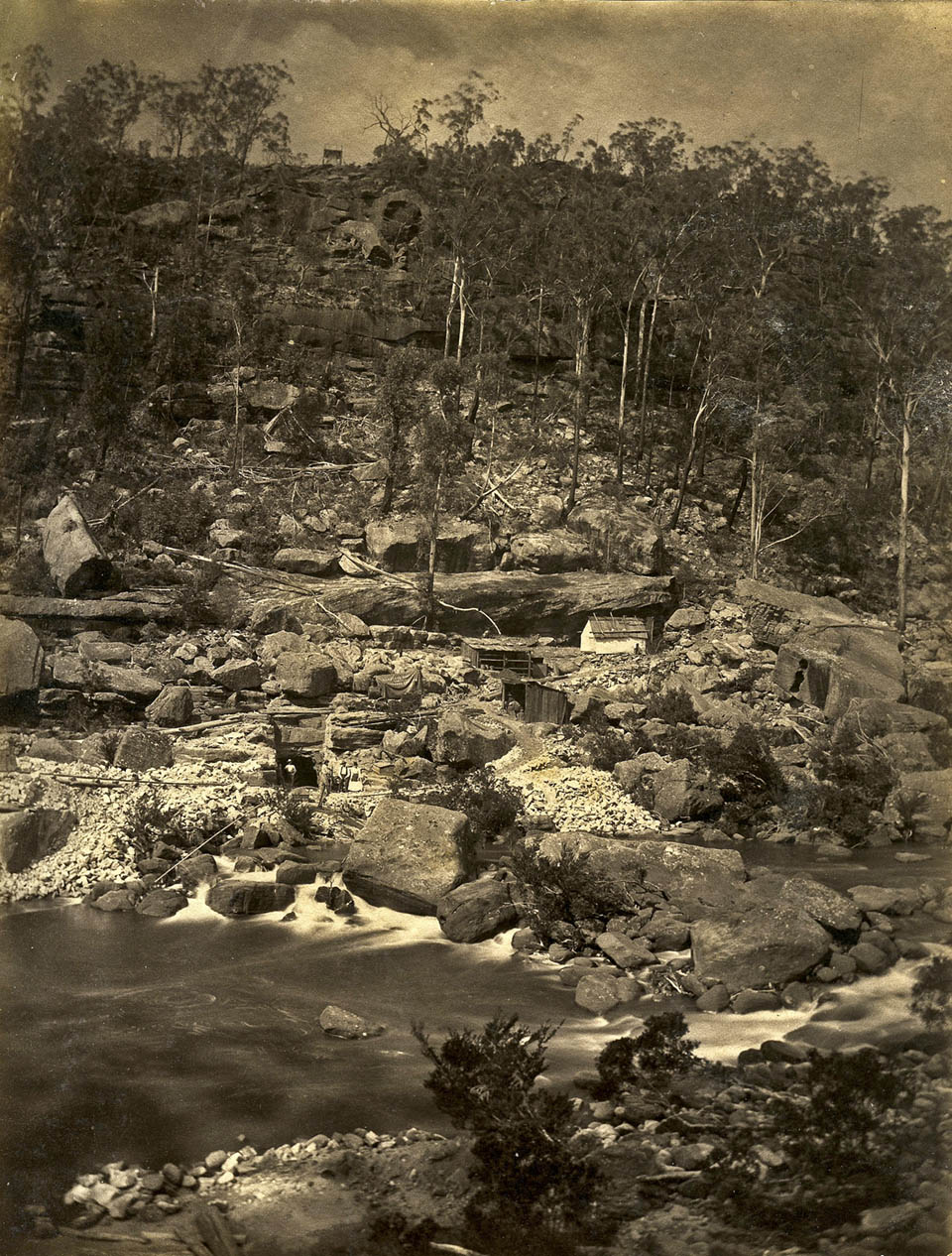 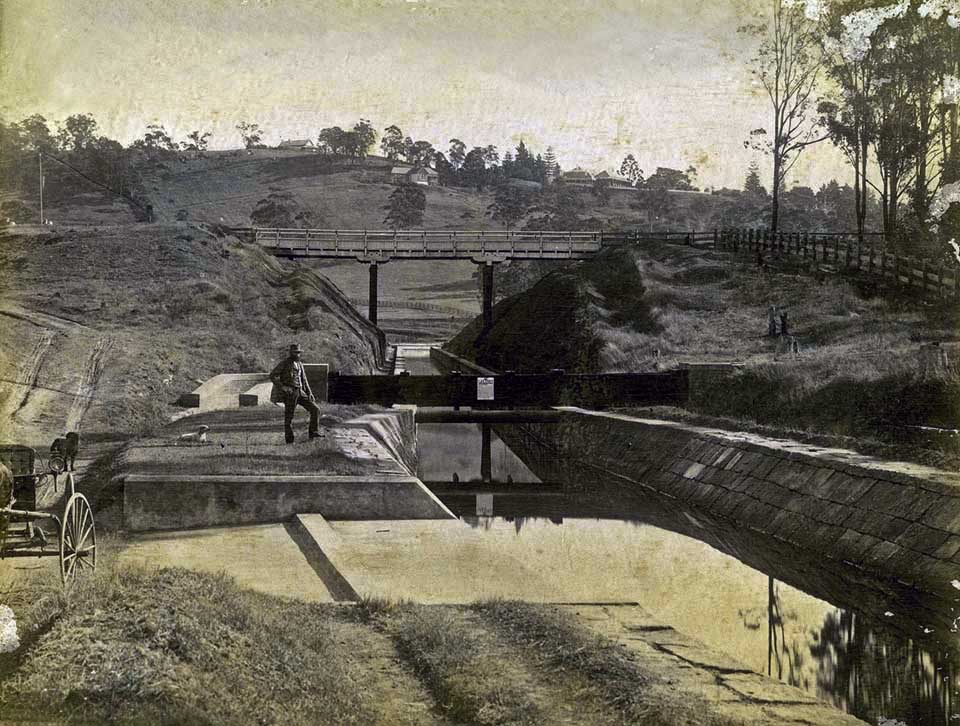 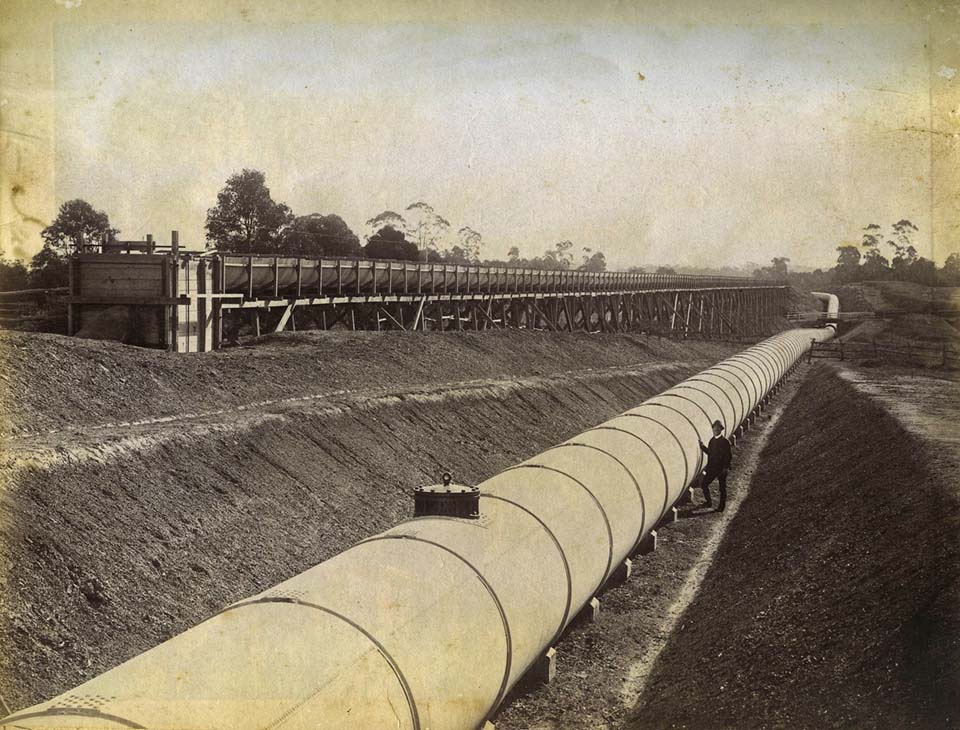 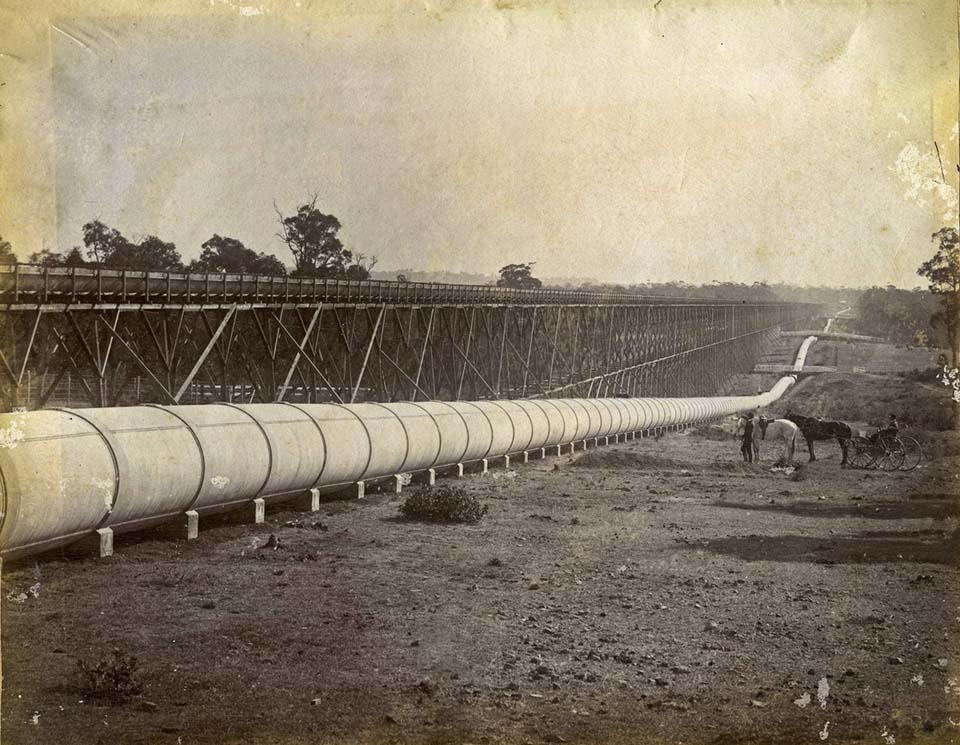 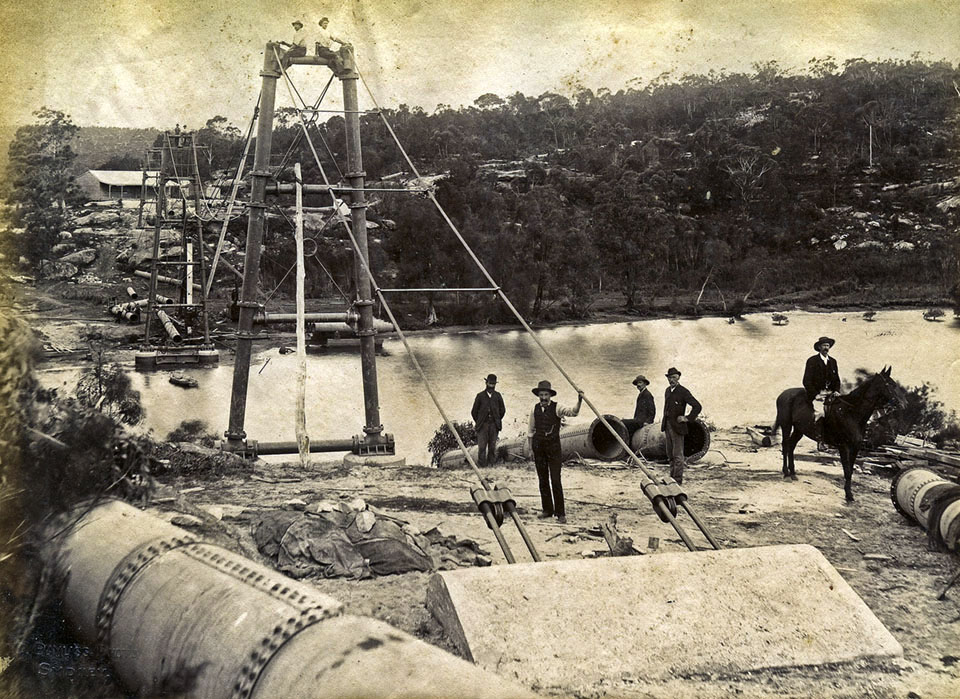 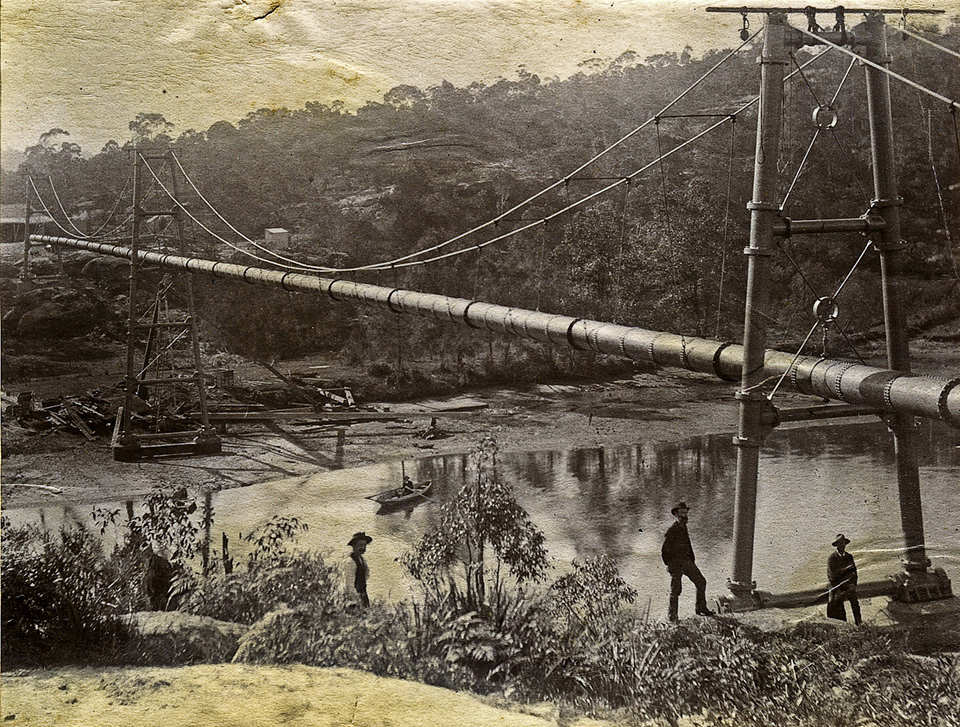 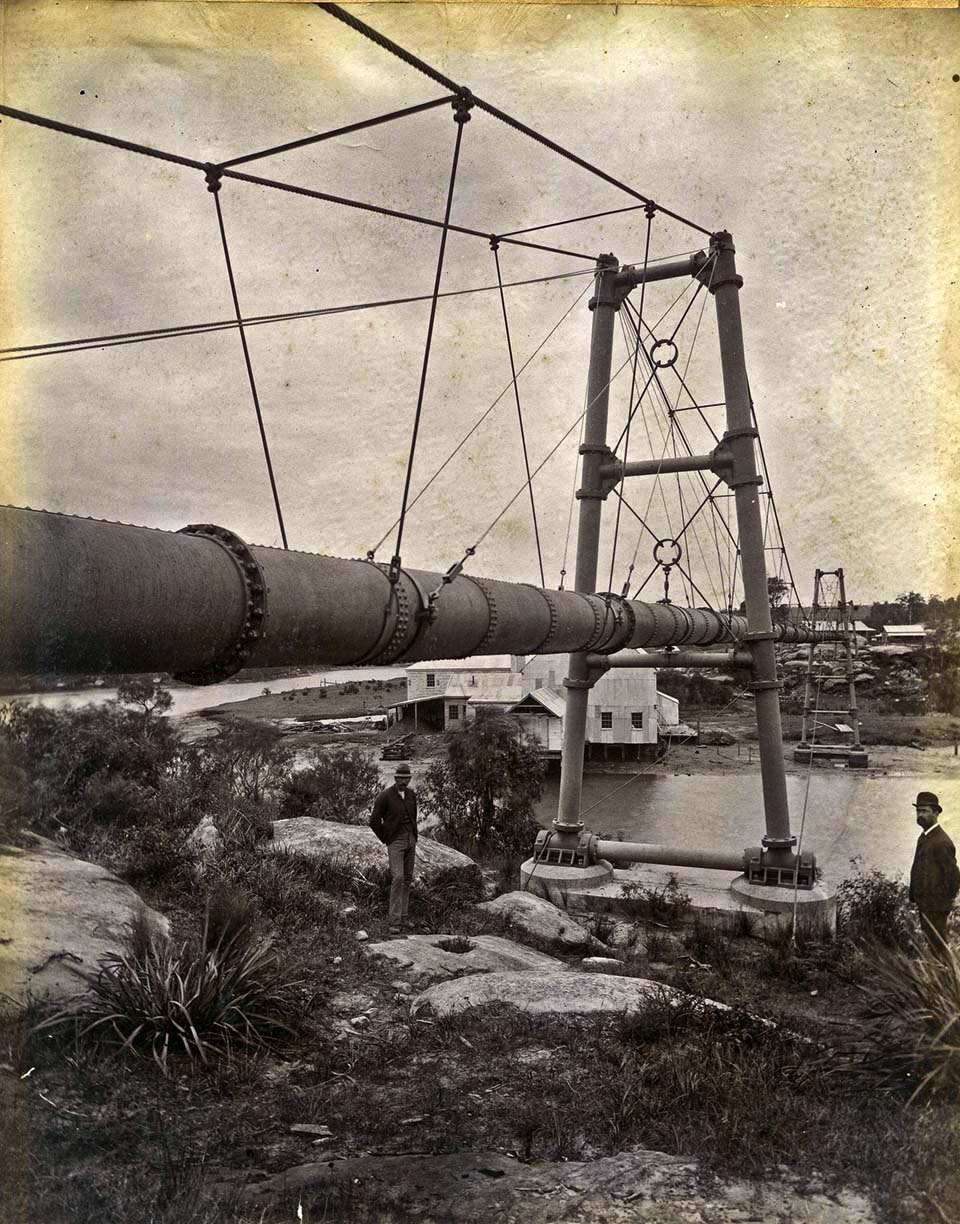 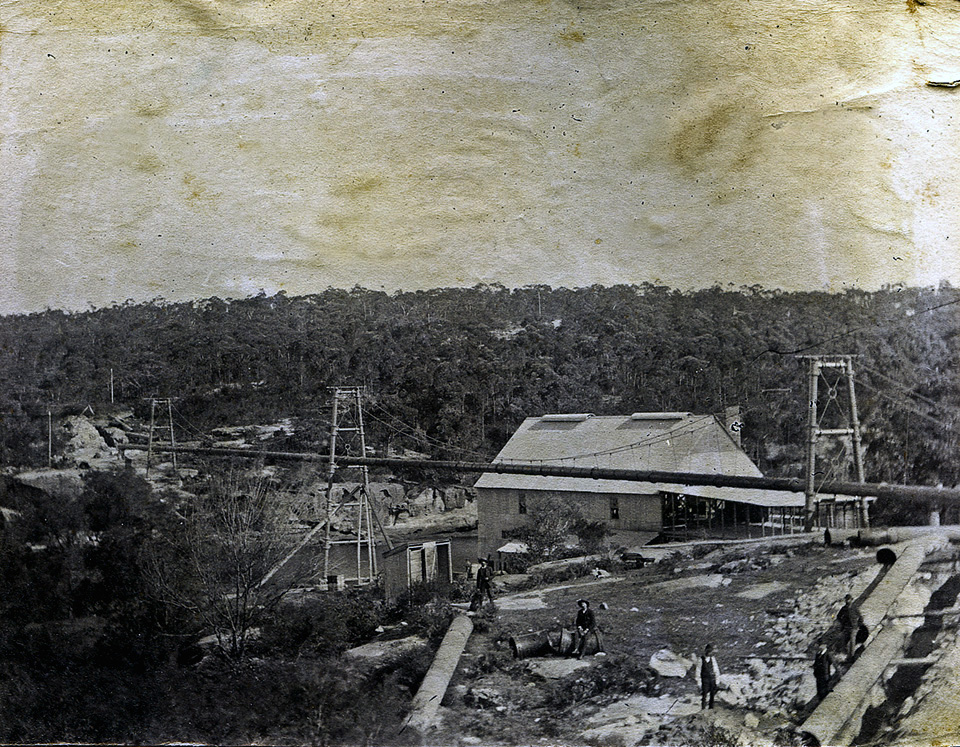 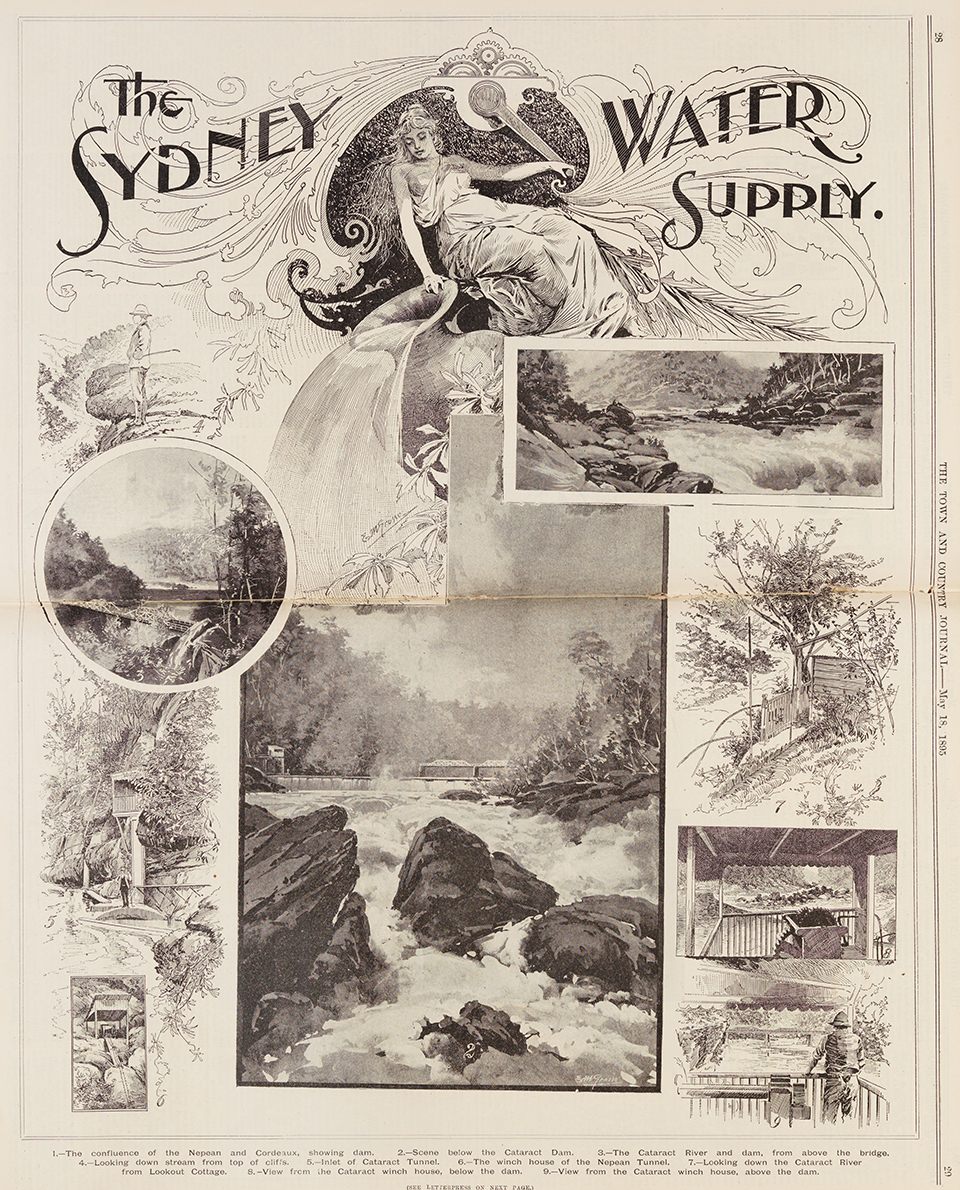 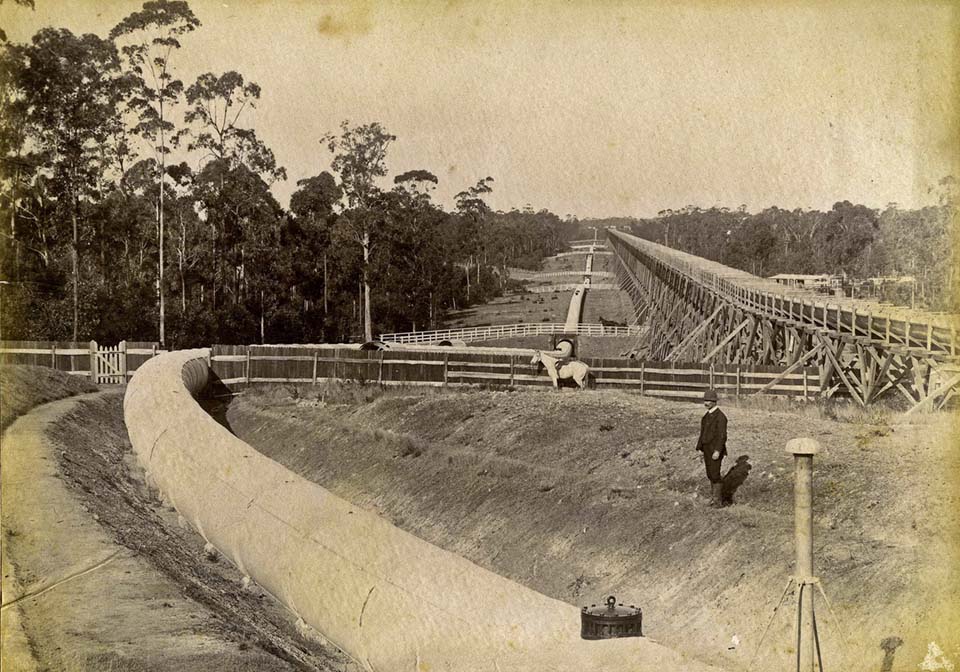 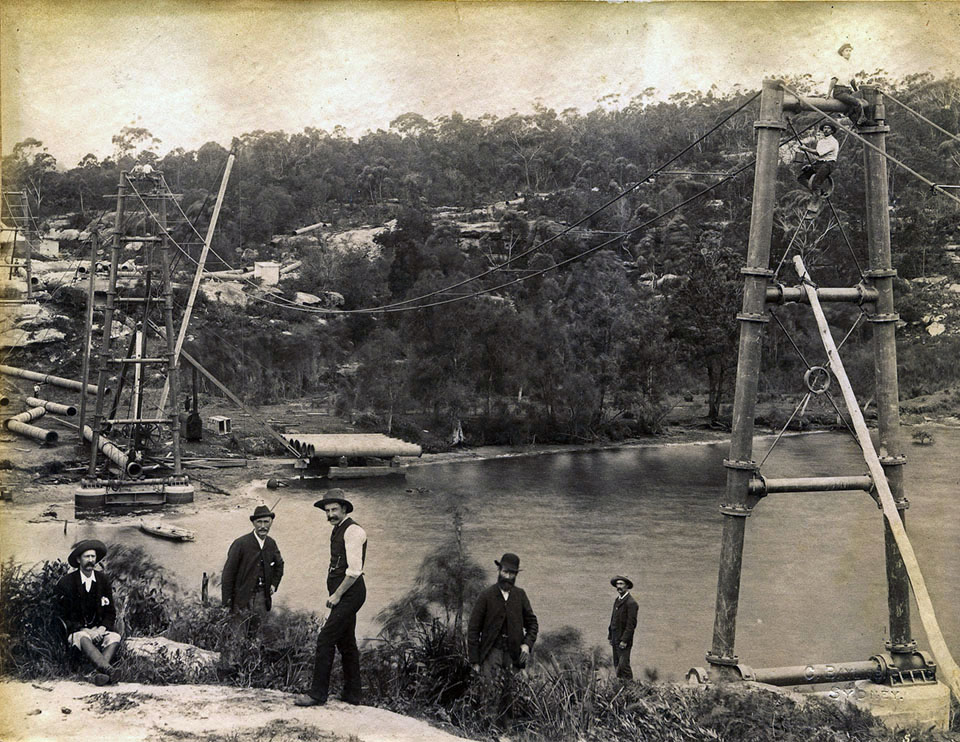