Medical doctor, philanthropist and politician who arrived in Sydney as a convict. 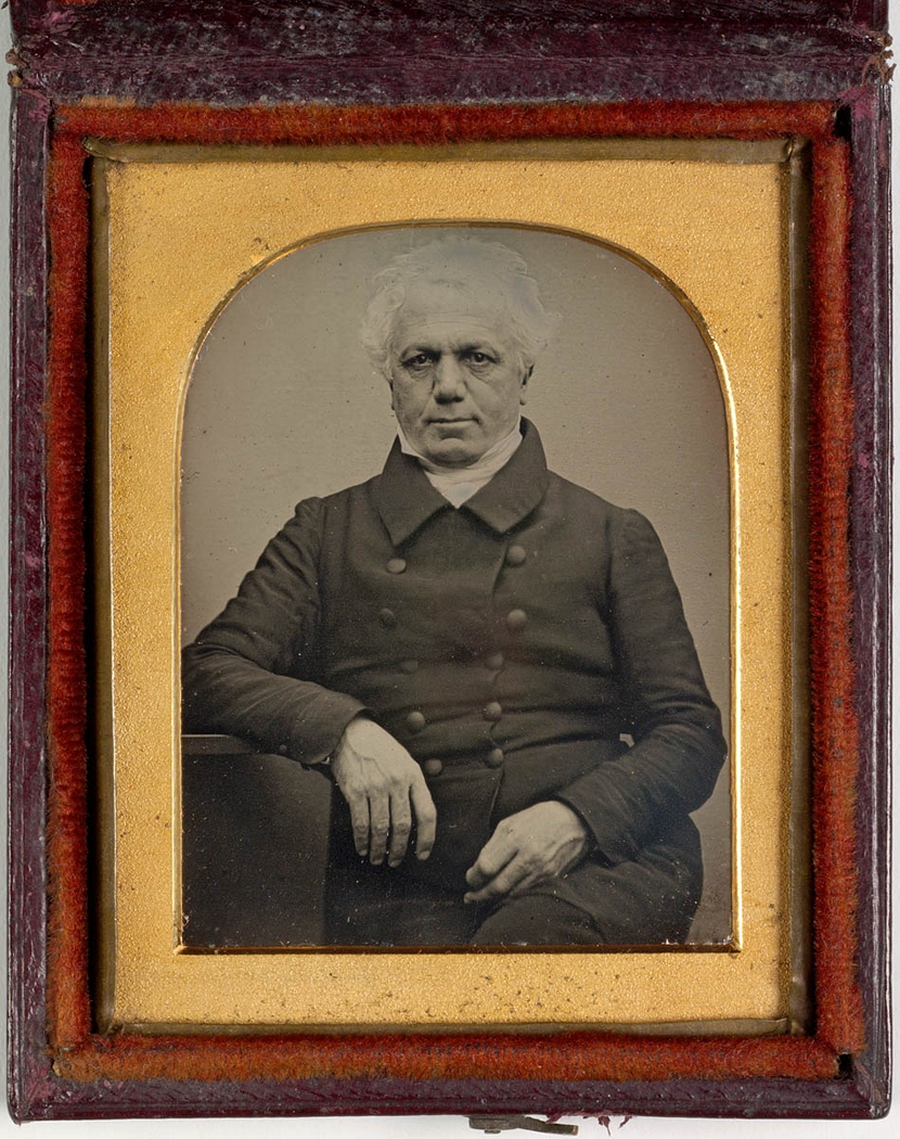