Surgeon and magistrate who entered into colonial life with enthusiasm but whose conduct was often questioned both here and in England. 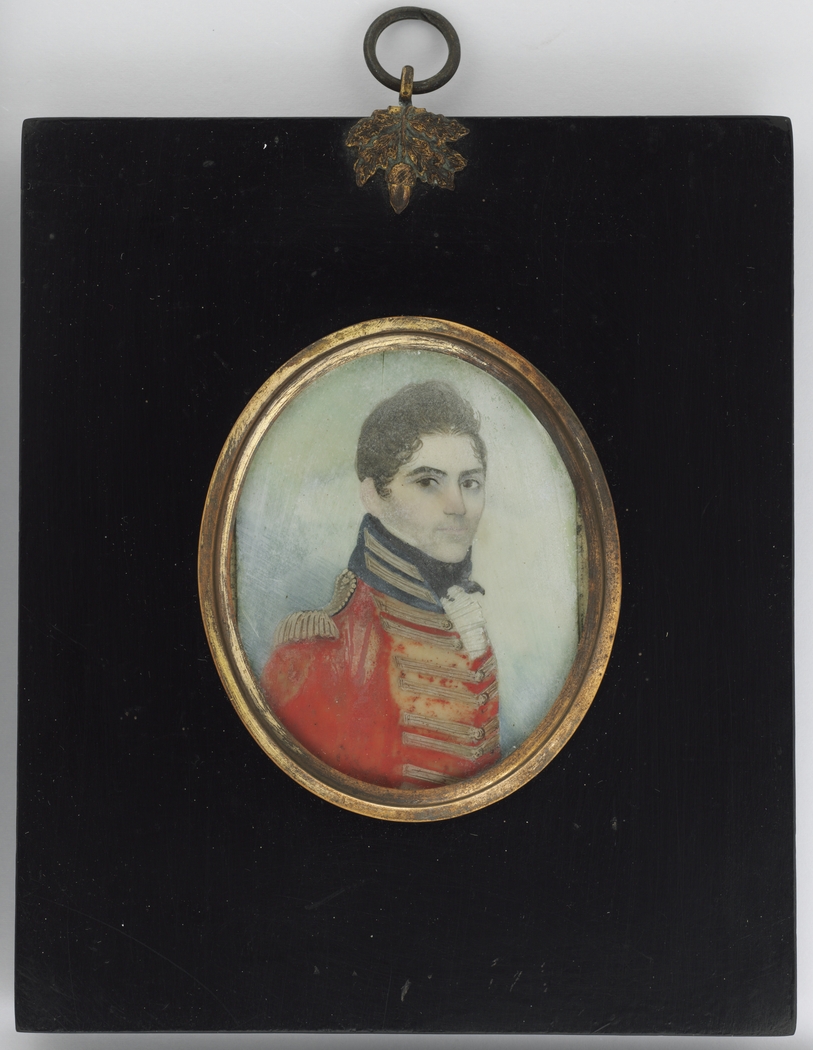