A civil engineer who, as the Vaucluse Council Town Clerk, designed the Parsley Bay suspension bridge. He later became an alderman on Vaucluse Council, serving twice as mayor. in 1895 he had been appointed Secretary of the South Head General Cemetery Trust, but in 1938 was charged  with forgery and larceny after misappropriating cemetery funds and sentenced to three years in gaol. 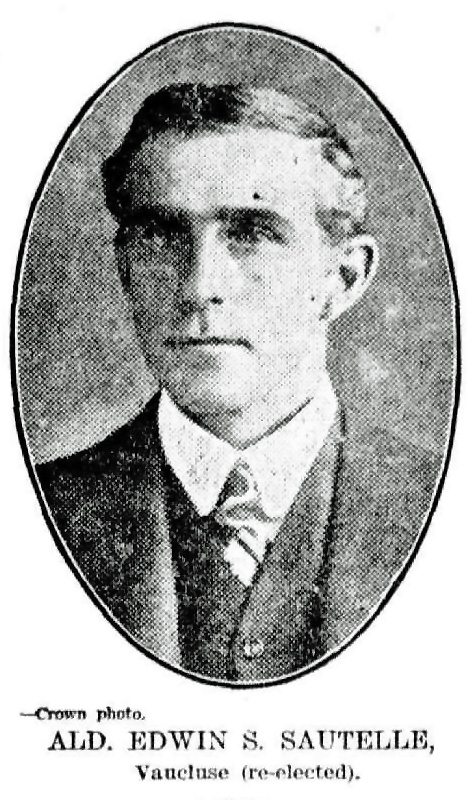