South-western suburb named for colonial botanist Joseph Banks, now home to an ethnically diverse population. During the Second World War the presence of the US Army Air Force at Bankstown Aerodrome led to the area becoming known as 'Yankstown'. 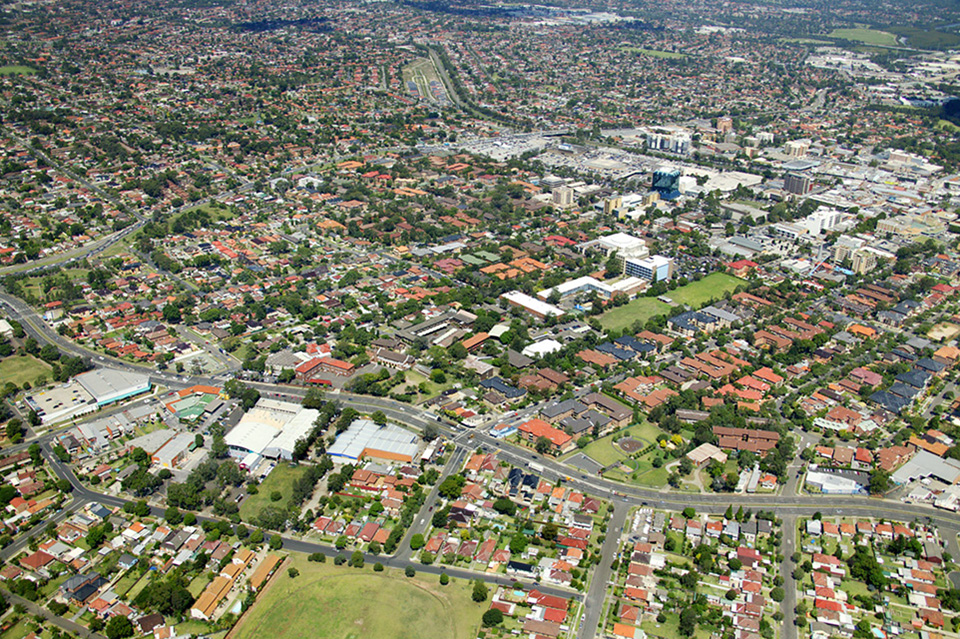 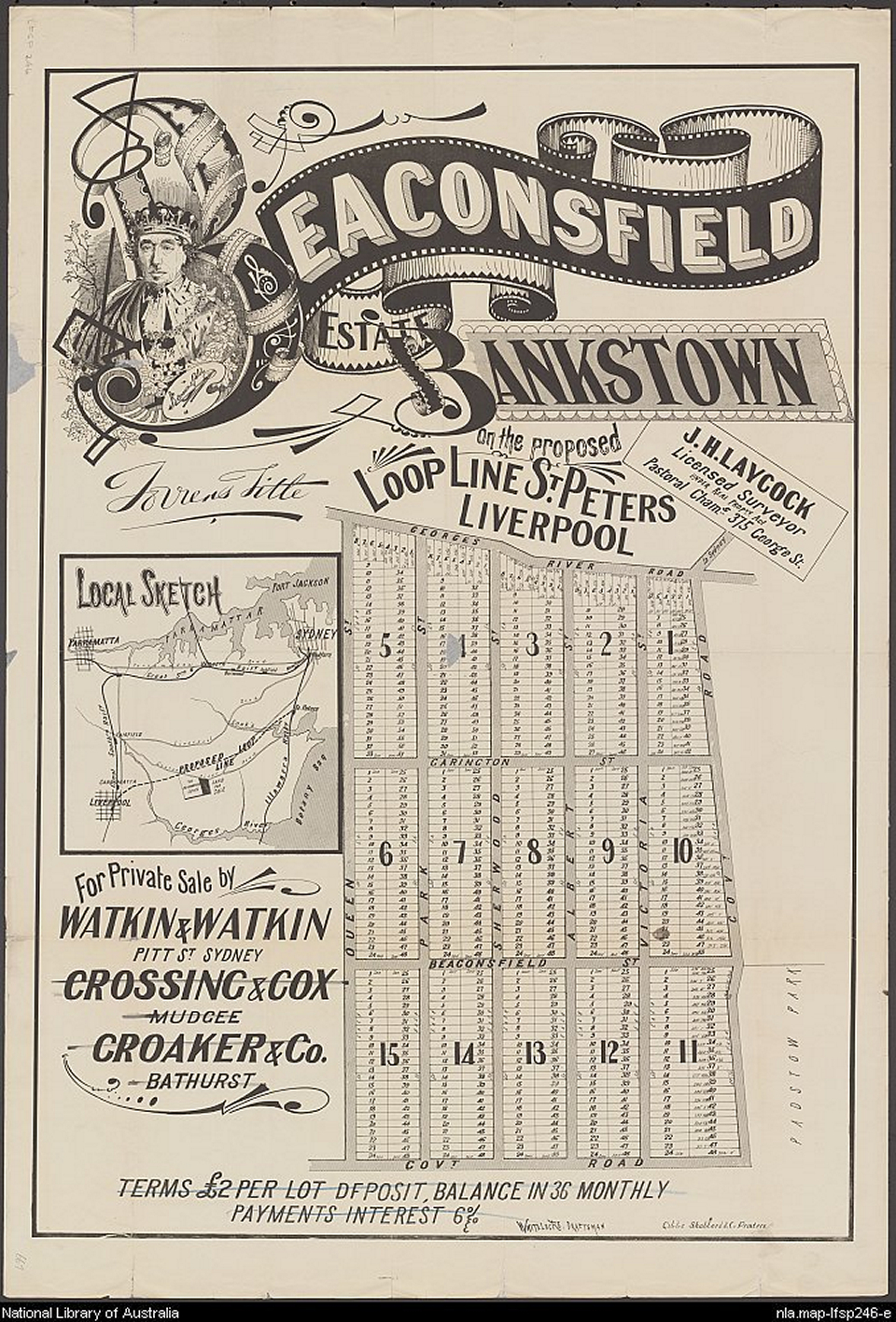 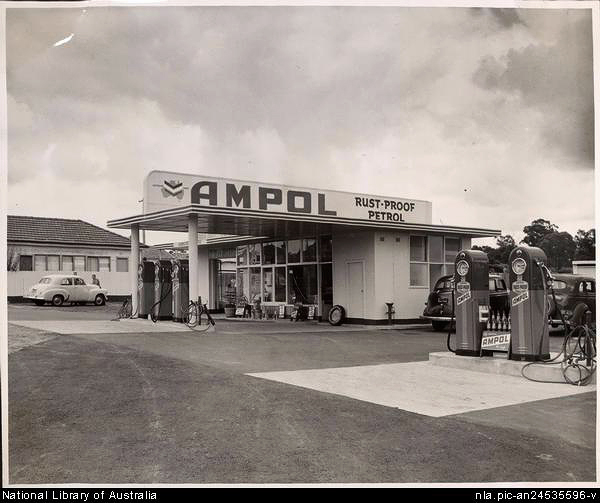 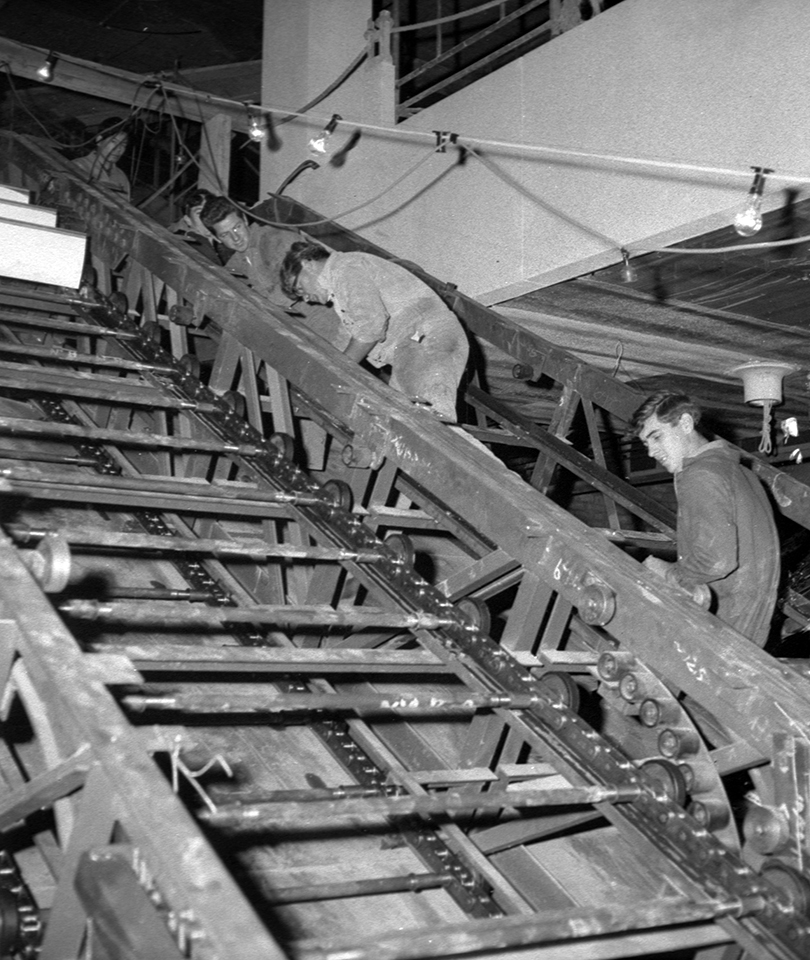 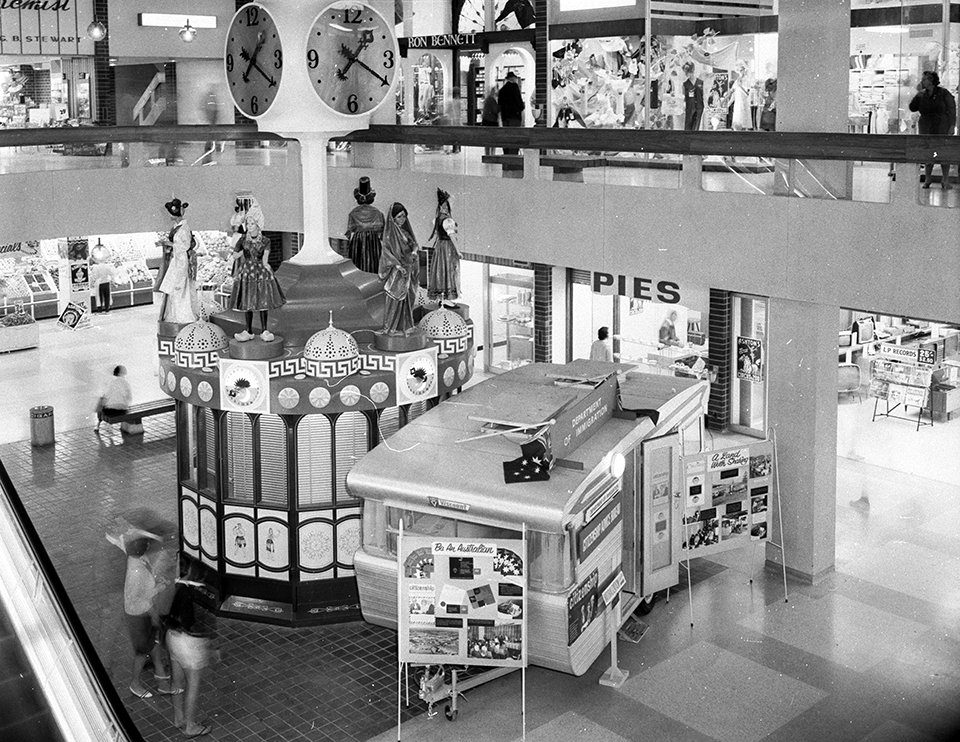 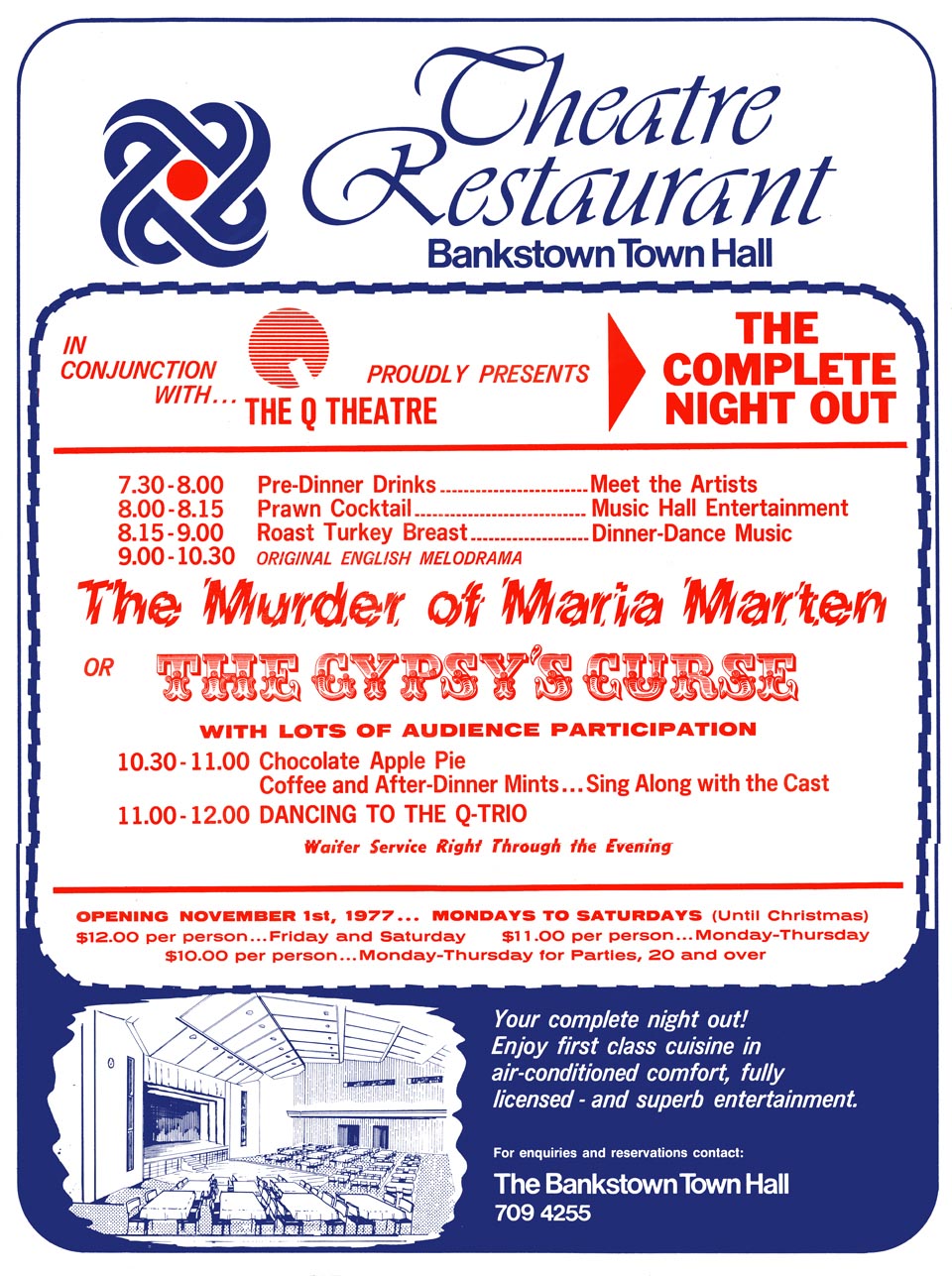 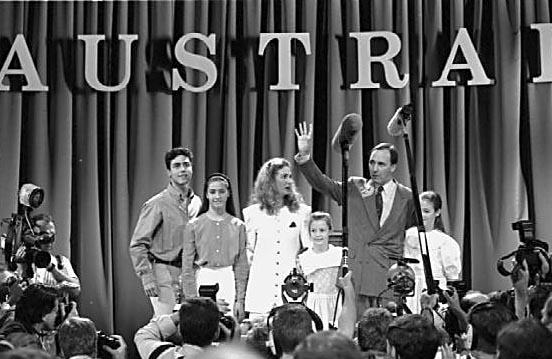